It was a warmer-than-normal Wednesday for October in New York; I was overheated after a 20-minute walk toward Midtown East. In dire need of a cool, refreshing drink, I reached my destination, La Cava on Second Avenue –– a wine bar with an appropriate name for this tasting event –– and headed straight toward the bubbly. Within minutes, I had escaped to Spain and was sipping Pere Ventura Cava from the Catalonia Region. The glass of sparkling wine hit the spot.


I had the pleasure of meeting Pere Ventura, a winemaker whose family legacy with cava dates back to 1872. He was in New York for a few days promoting his namesake wine from the Penedes region, an area just 3 km south of Barcelona and known as the heartland of cava.

Cava is produced using the same method as Champagne, or the “traditional method” of sparkling wine production. During our three-hour effervescent happy hour, we sampled a Tresor Rosé, Tresor Brut, and Cuptage D’Honor.

I found each of Pere Ventura’s cavas to be easy drinking. These paired well with salmon tartare, fresh mozzarella basil panini, cheese, and charcuterie. My personal favorite was the Cuptage D’Honor, a blend of 60 percent Xarel-lo and 40 percent Chardonnay, which was delicate and fruity with a lingering finish. The minimum age on this cava is 30 months.  At $29 per bottle, this wine is a bit higher priced than some other cavas, but worth the splurge. The rosé and brut, also lovely, were elegant and crisp. These sell for a modest $17 per bottle.

Pere Venture Cava is an excellent alternative for champagne drinkers. As a lover of champagne myself, I was pleasantly surprised by these sparkling wines. These cavas are dry and marry beautifully with many foods, and unlike some others I’ve tasted, each has its own personality.  Not only were these bottles refreshing and just what I needed on this 84-degree October day, but pleasant enough to sip or swill on any day of the year. 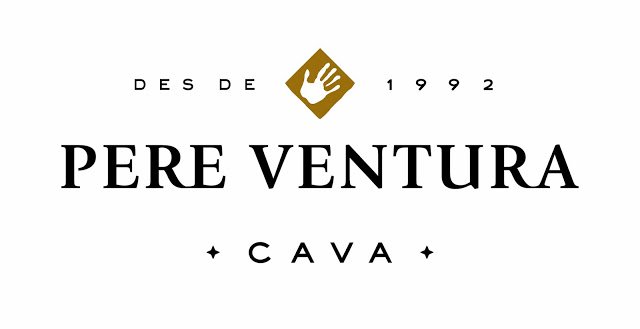