You’re probably saying, “It’s only August,” but it’s never too early to start thinking about Halloween, one of New York’s favorite holidays. Last week, pets paraded in style during a sneak peek of PetSmart’s Halloween costumes at The James in SoHo. Bogey and I were thrilled to be invited to the pet-friendly hotel for the retailer’s preview in New York.

PetSmart was so generous to provide a comfortable ride for Bogey and me –– all the way from the Upper West Side to downtown. Our party started in the car!

Traffic was congested at rush hour, so Bogey and I got out of the car and walked a few blocks to Grand Street. Today was his first blogging event and his first trip south of 23rd Street. Is he cool enough to be a downtown dog?

We entered the hotel with an abundance of Bogey energy!  I was both relieved and proud that he acted like a gentleman for the most part and managed to dodge his usual Labrador behavior. (Upon arrival, he did almost take down the reception table with a four-foot floral arrangement, but he was VERY, VERY excited after his car ride.)

PetSmart had creatively displayed scary, cutesy, and stylish ensembles from Martha Stewart, Brett Michaels, DC Marvel, Disney, and others, as well as colorful accessories and toys. While doggies sampled treats and modeled costumes, their masters socialized over cocktails. We mingled with other cute canines and Bogey received lots of pets and cookies. {Woof!} 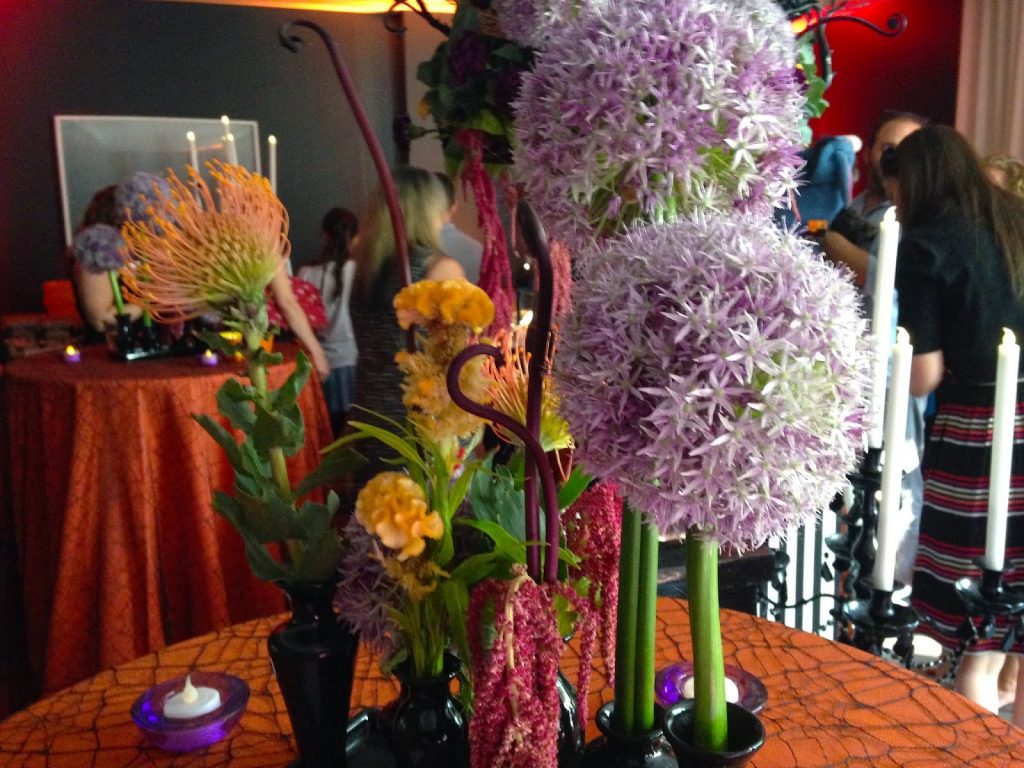 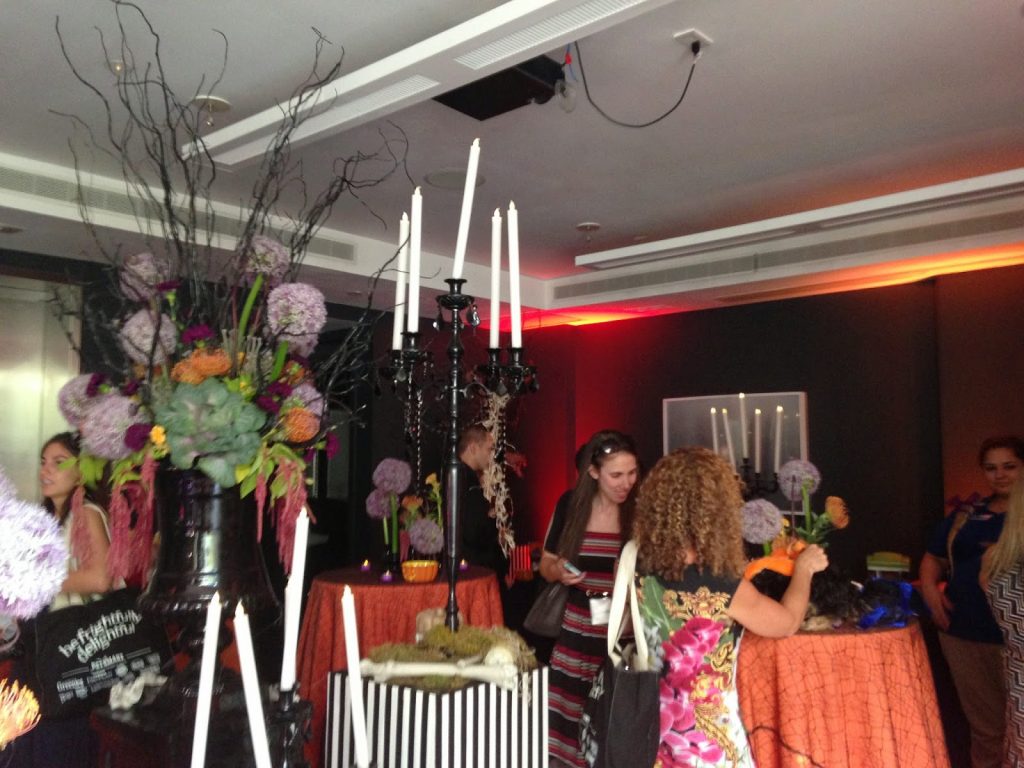 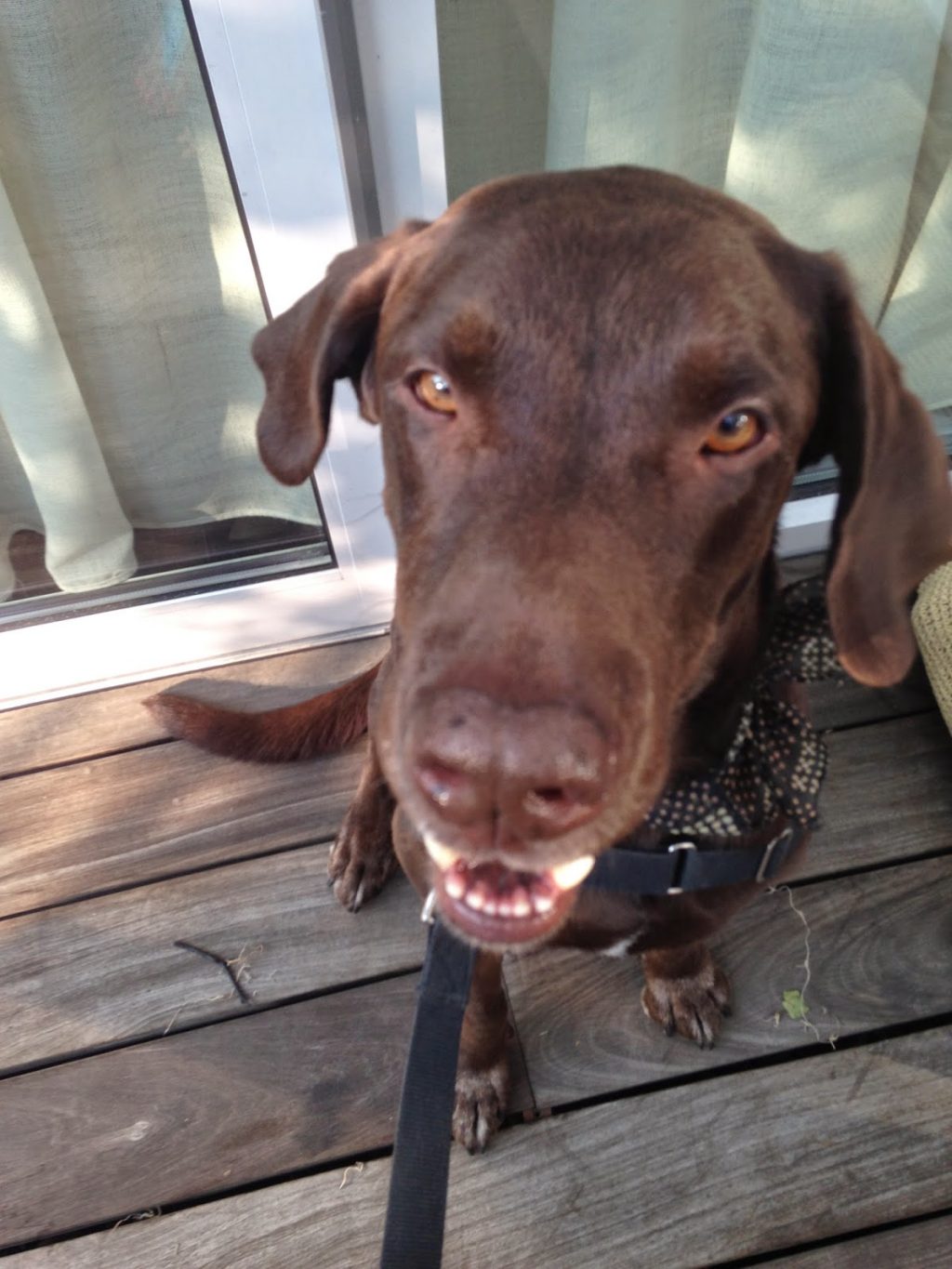 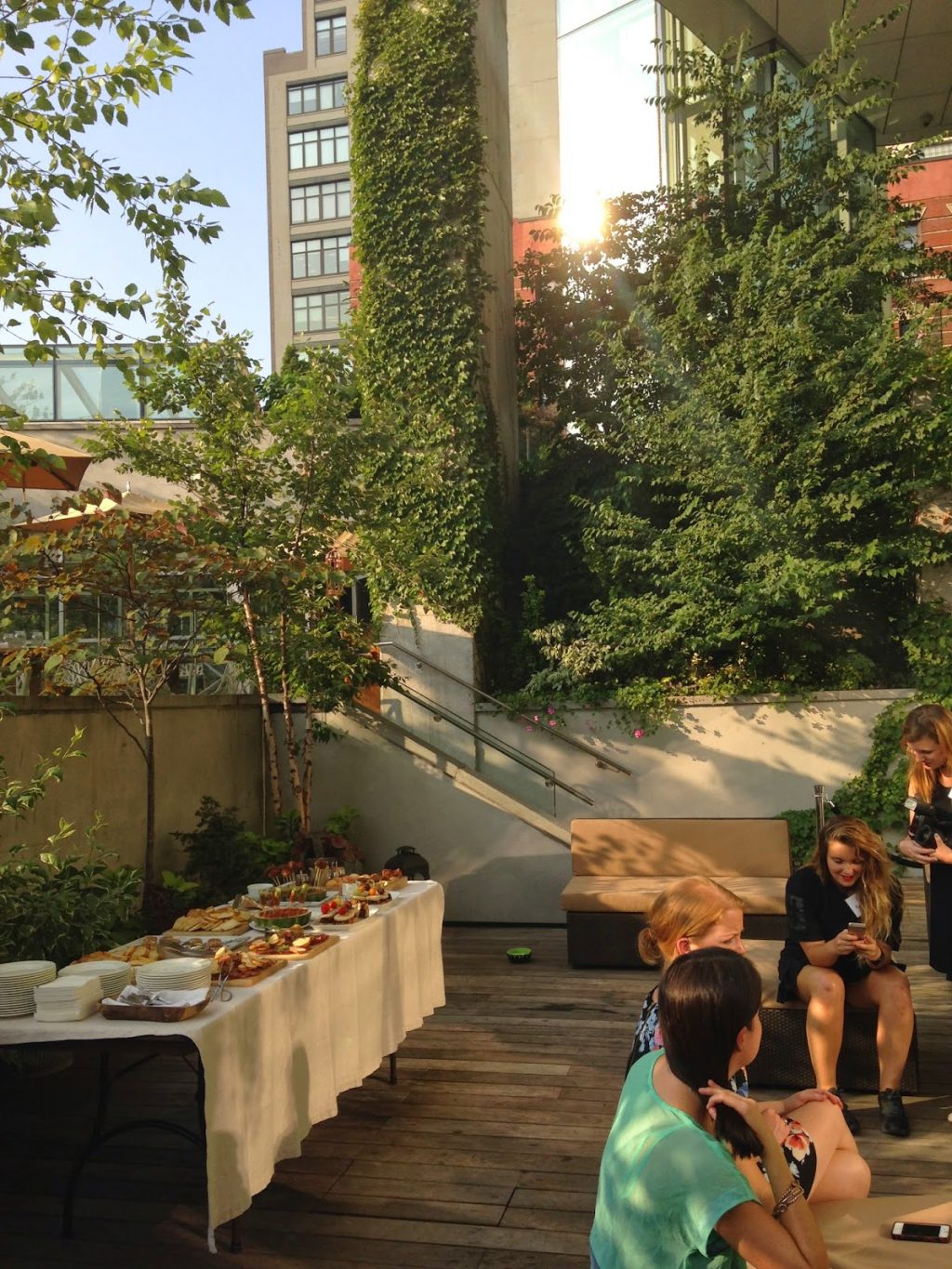 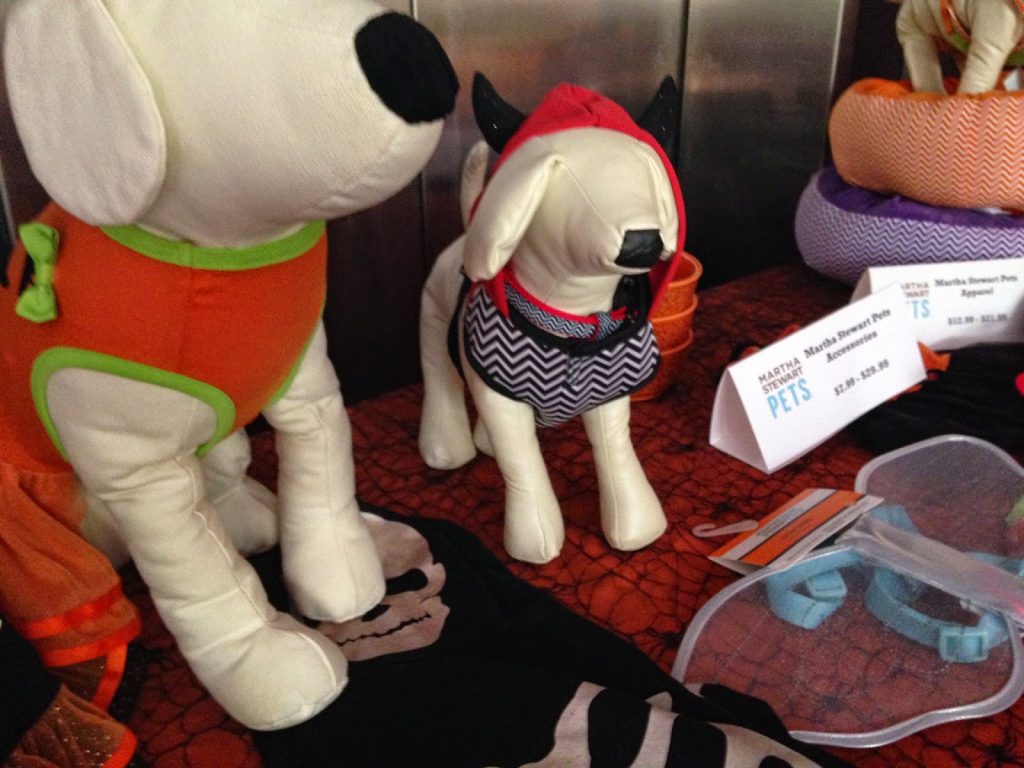 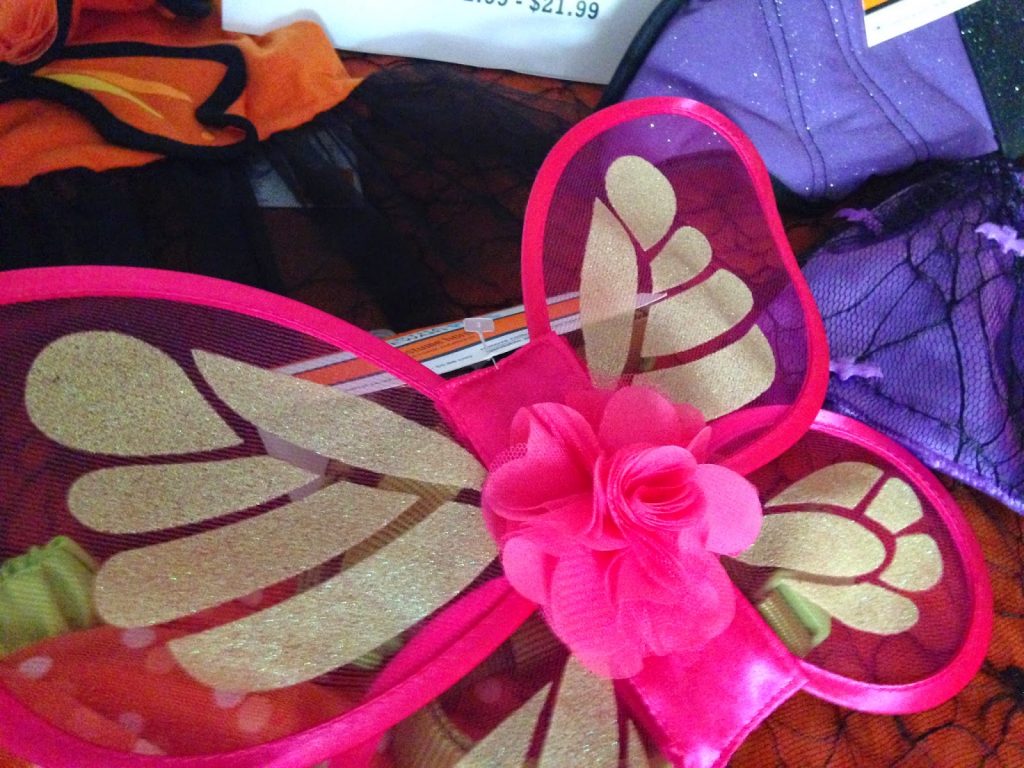 But Bogey needed to model like the rest of the pooches, so we had to find something in his size. A bandana worked perfectly, and later, he even got a witch tattoo!

Our furry friends were all decked out and ready for trick-or-treat time. Dogs of all shapes and sizes played dress-up. Even a few guinea pigs joined in the fun. 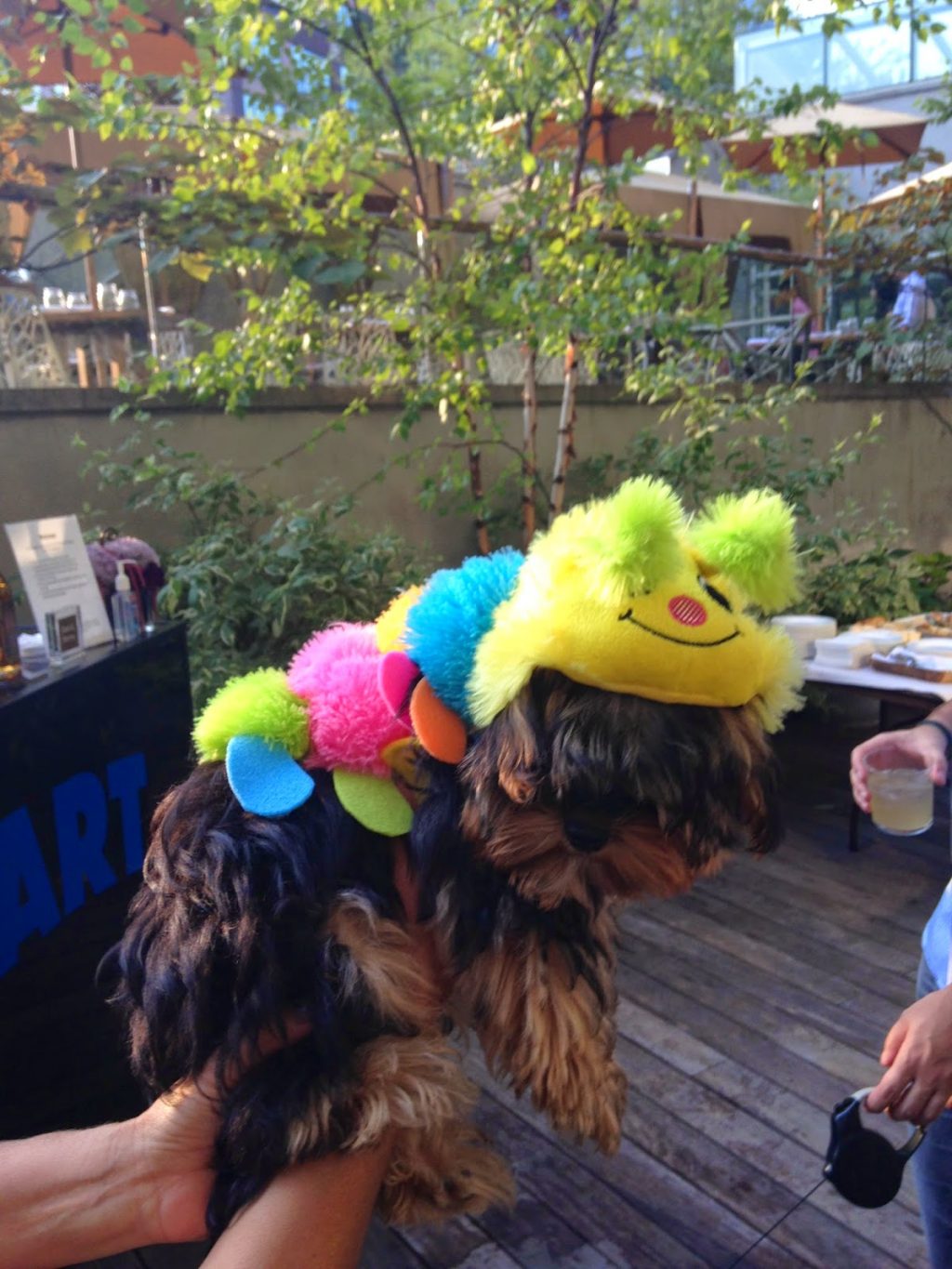 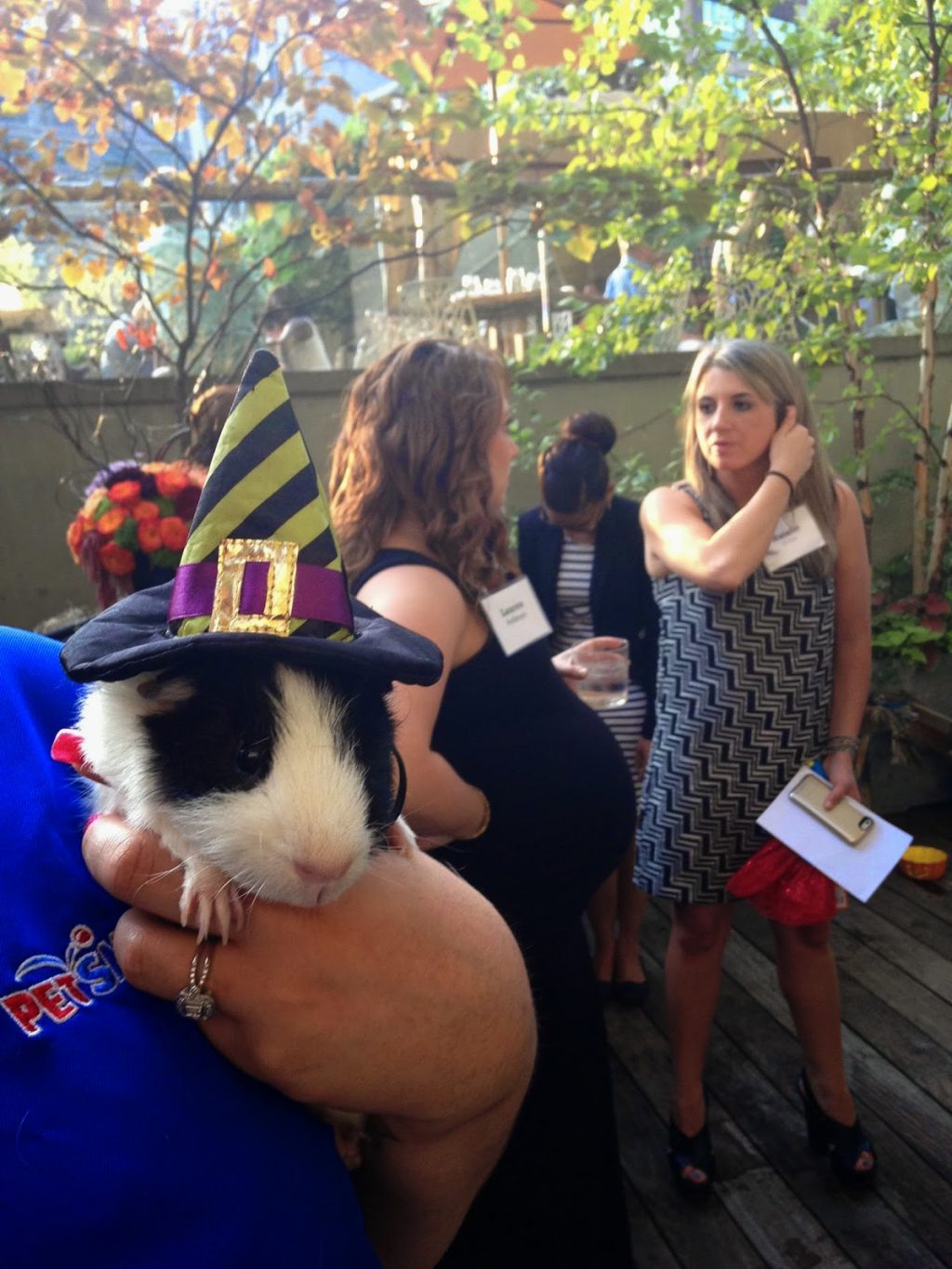 Time flies! Soon our car had pulled up for the return trip home, so we grabbed our goodie bag and headed north. Bogey had partied hard, so he was good and relaxed for the car ride back to the Upper West. 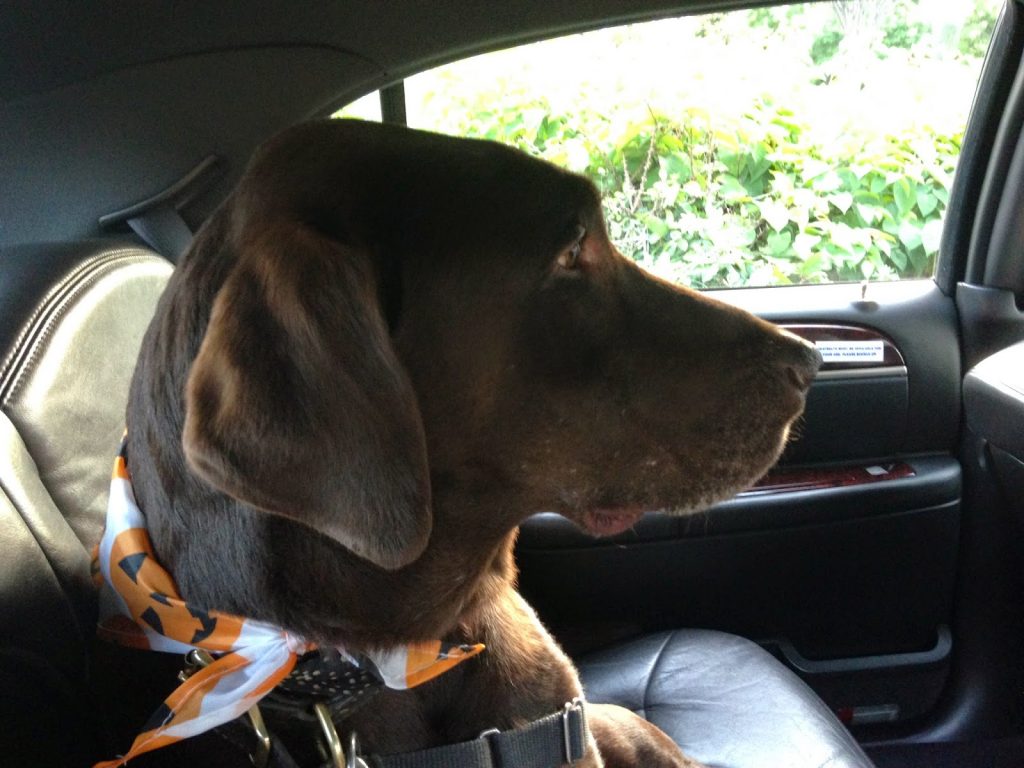 He couldn’t wait to get back home and show off his goodies to his daddy and his sister, Mimi-Kittty. Even Mimi got a gift from PetSmart. {Meow!} 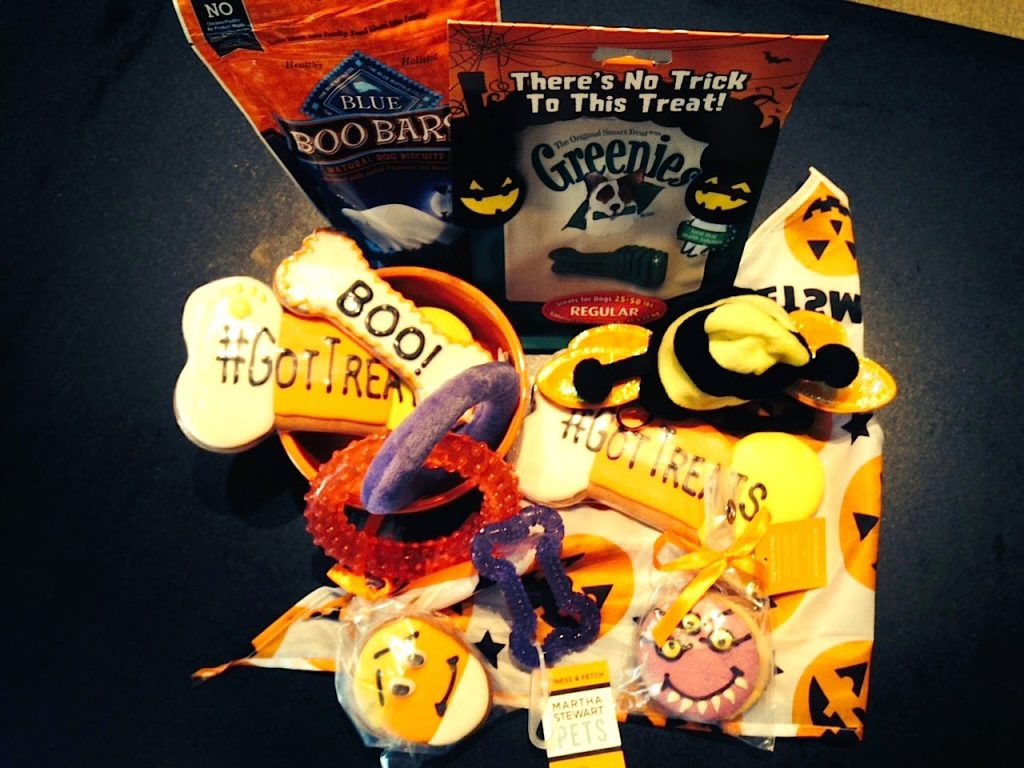 Bogey can’t wait until his next blogging event. Until then, he promises to be a good boy and not eat Mimi’s food.

I’d like to send a big thank you to PetSmart for making our night such a blast. The Halloween collection is available now in PetSmart stores and online. Shop early for the best selection. Here are a few of my favorites. 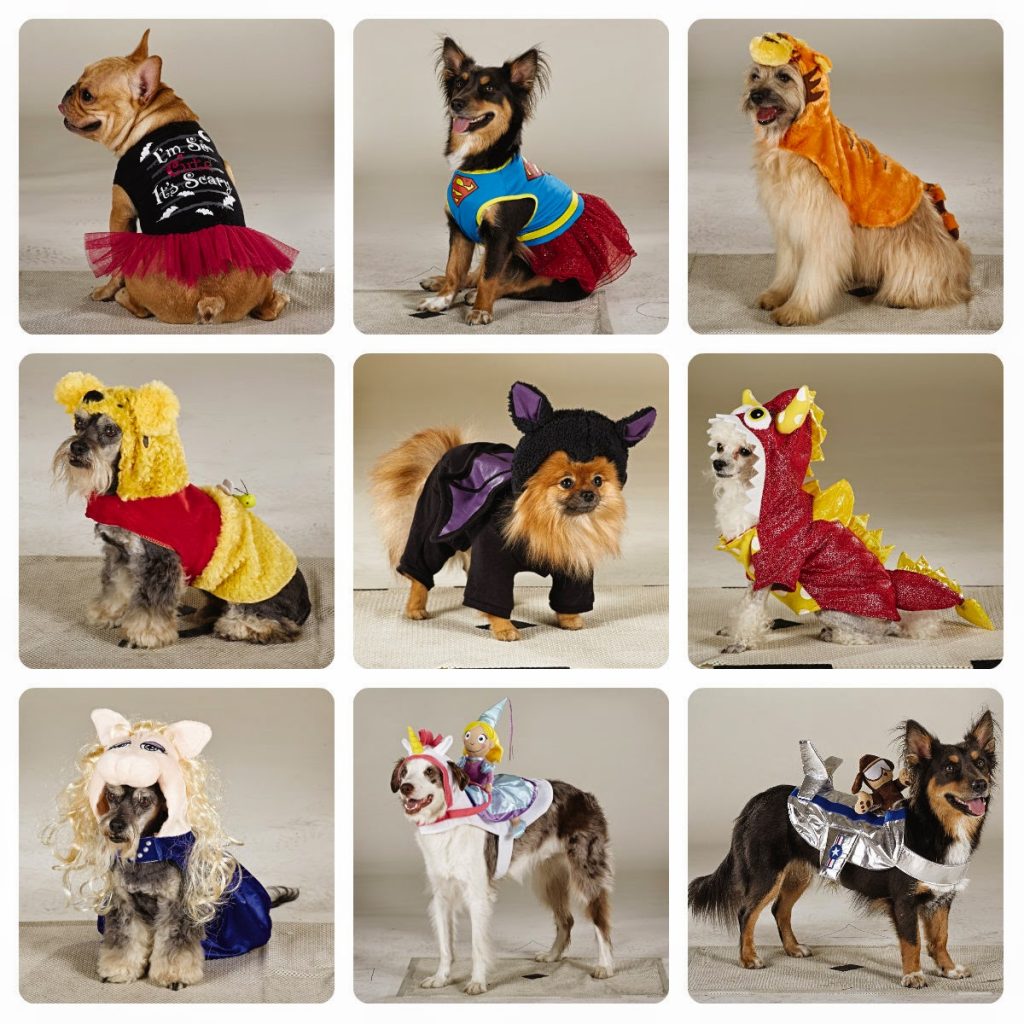