I visited Robert Farber’s Upper East Side apartment a few months ago before New York’s spring had begun. Even though we were still in a gray phase and winter was hanging on, I was immediately captivated by the flat, both inside and out. I could only picture what the outdoor space would look like once the city was in full bloom.

The terrace level floor-through just off Lexington Avenue is the NYC photographer’s residence and studio. The open space, which comfortably houses an office, galley kitchen, dining area, sitting vignettes and a sleeping area, offers a quiet retreat, and “is almost like living in the country,” according to Farber. He uses the limestone townhouse’s cellar for archives and additional workspace, and the real bonus is the backyard, in which Farber grills year round. (In the snow, he manages to clear a narrow path leaving just enough space to travel from the back door to the grill.)

Recognized globally for his painterly style, Farber is best known for his striking nudes, but has a long history in fashion photography –– shooting covers for Vogue, Esquire, GQ, and other magazines. He’s captured a host of beautiful women on film, as well, including Iman, Gia, Christie Brinkley, Linda Evangelista, and model-turned-actress and fellow New Yorker, Rachel Ward.

The artist has also taken incredible photographs of New York City, like this one of the skyline in the 1970s.

And this one of sunbathers on a roof.

Although Farber travels a fair amount for his work, he will always call NYC home. He’s lived in the city for 40 years –– he loves the “energy, opportunity, culture and sophistication.”

Last week, I spent a few hours with the photographer in his apartment, and he was kind enough to let me snap some photos of his uptown sanctuary. I can’t decide what I love more: the art-gallery-like interior, or the charming, rustic backyard. One thing is for sure, every square inch of this apartment, both inside and out, is Robert Farber. Let’s take a tour. 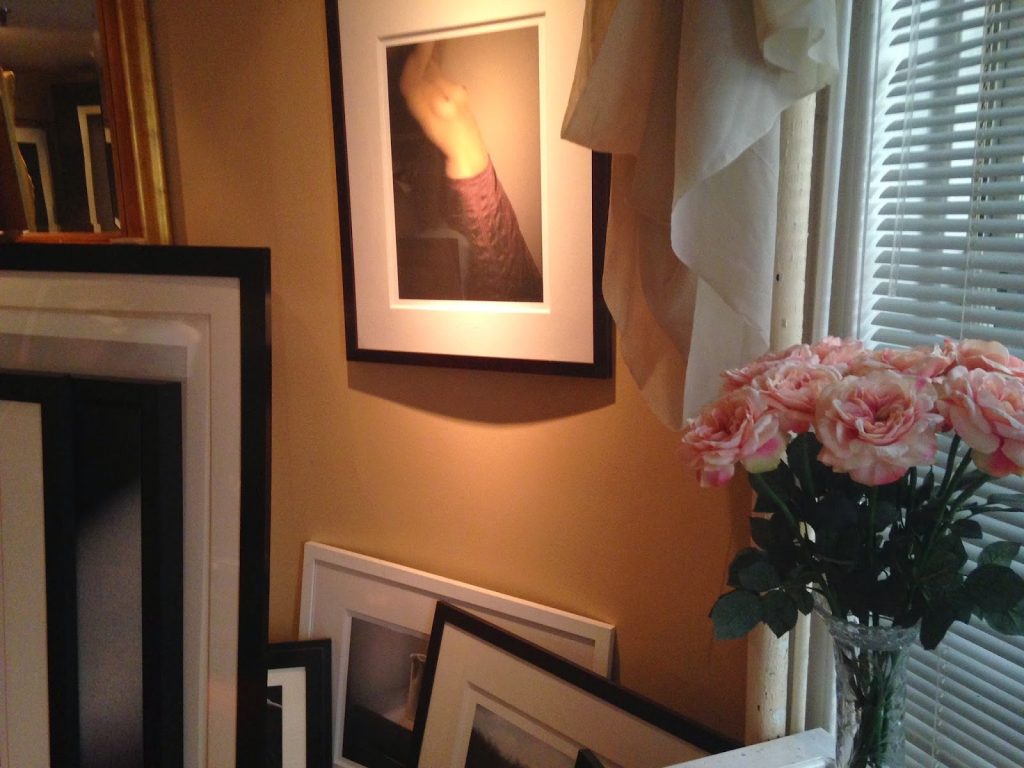 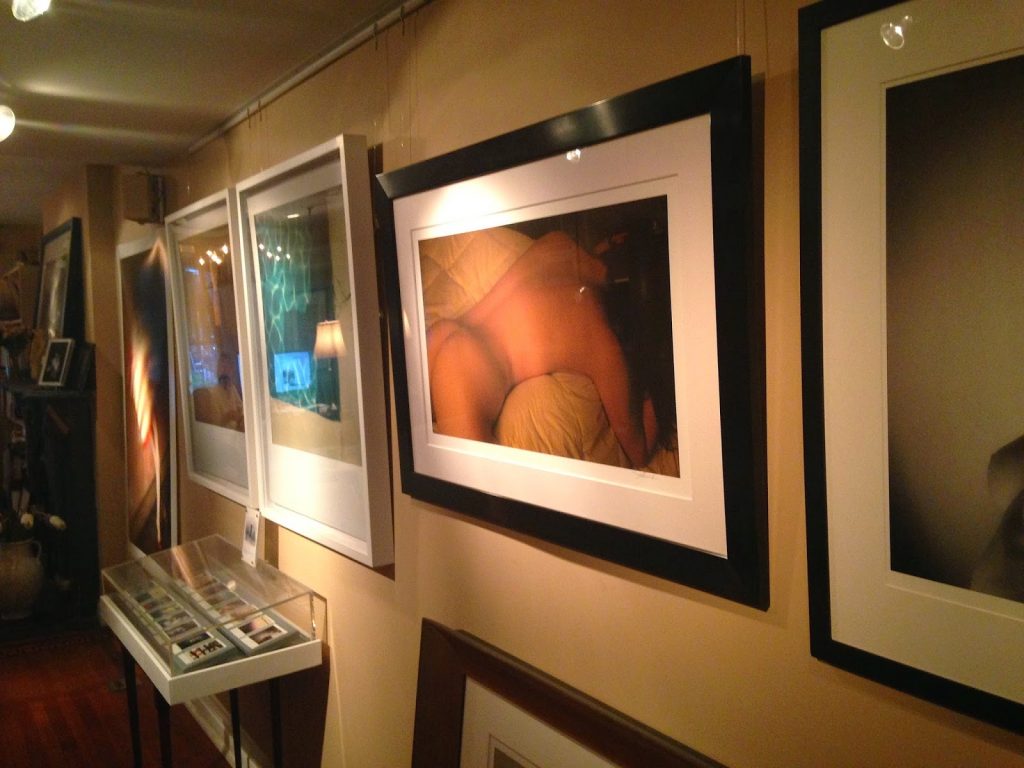 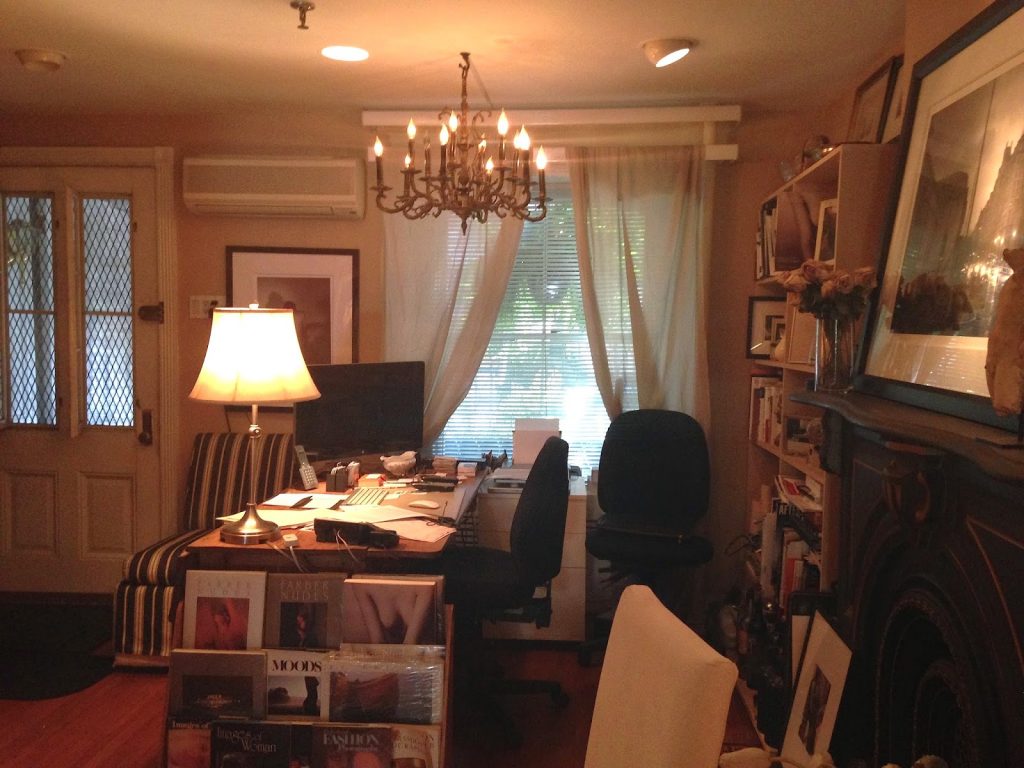 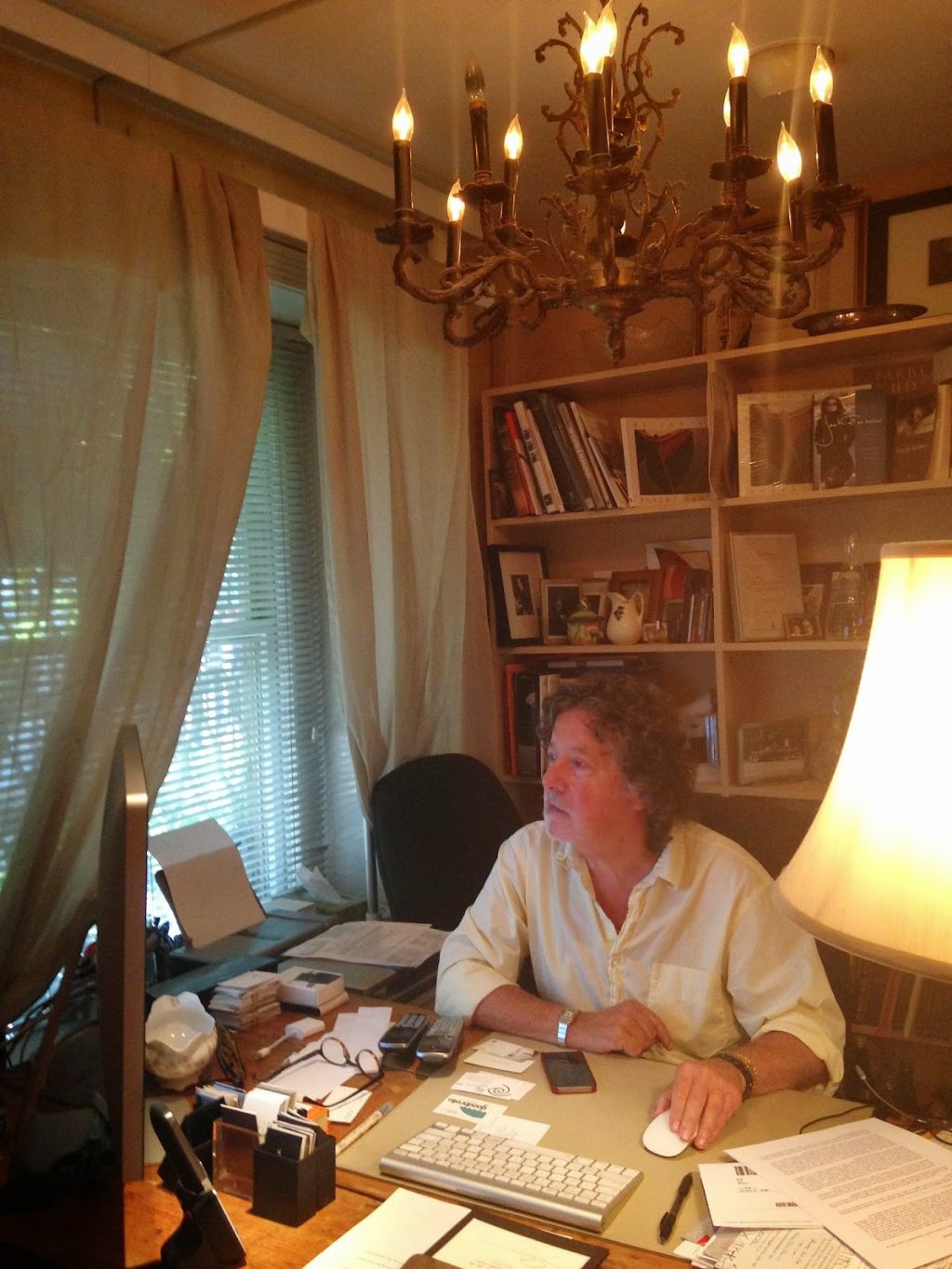 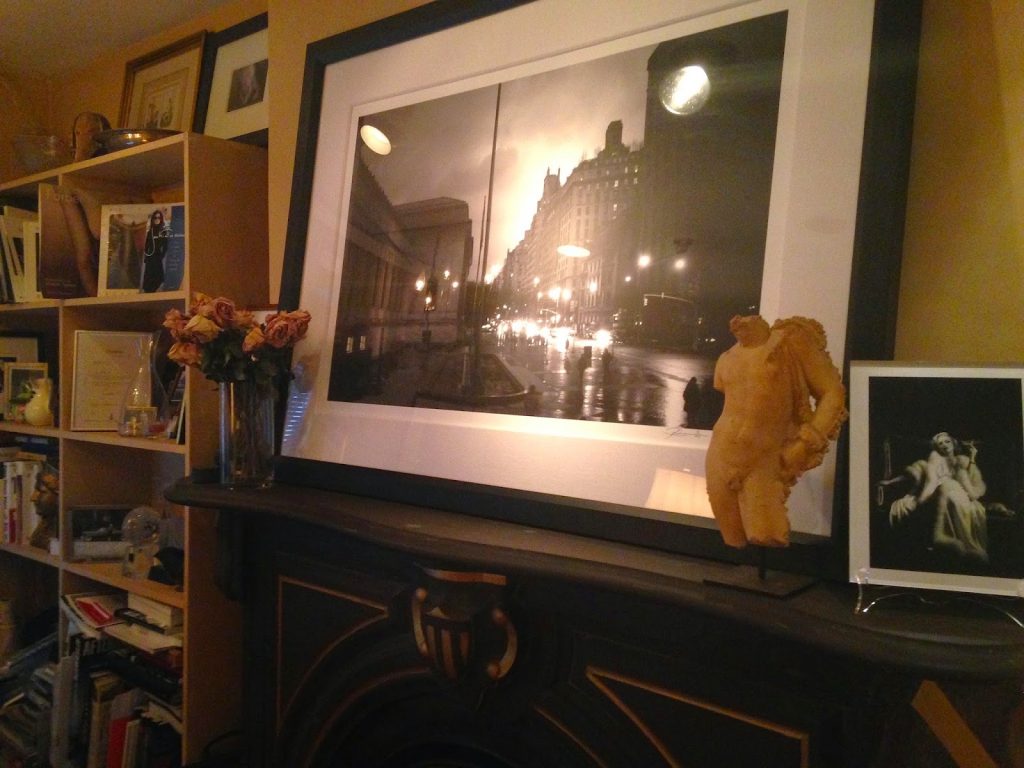 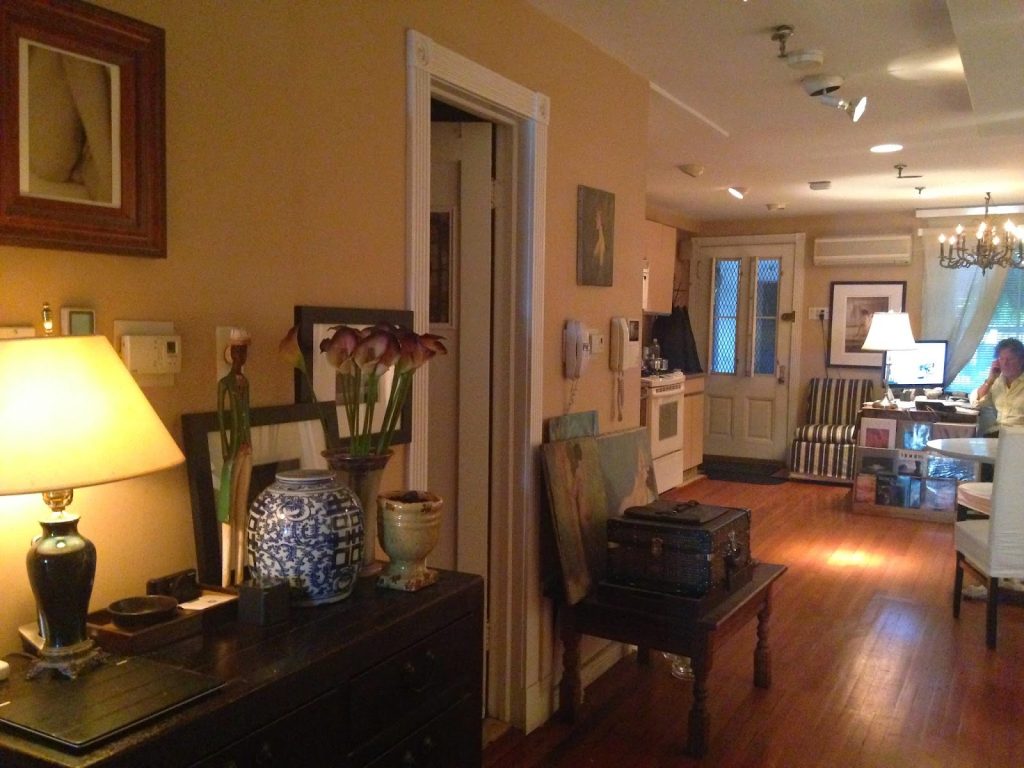 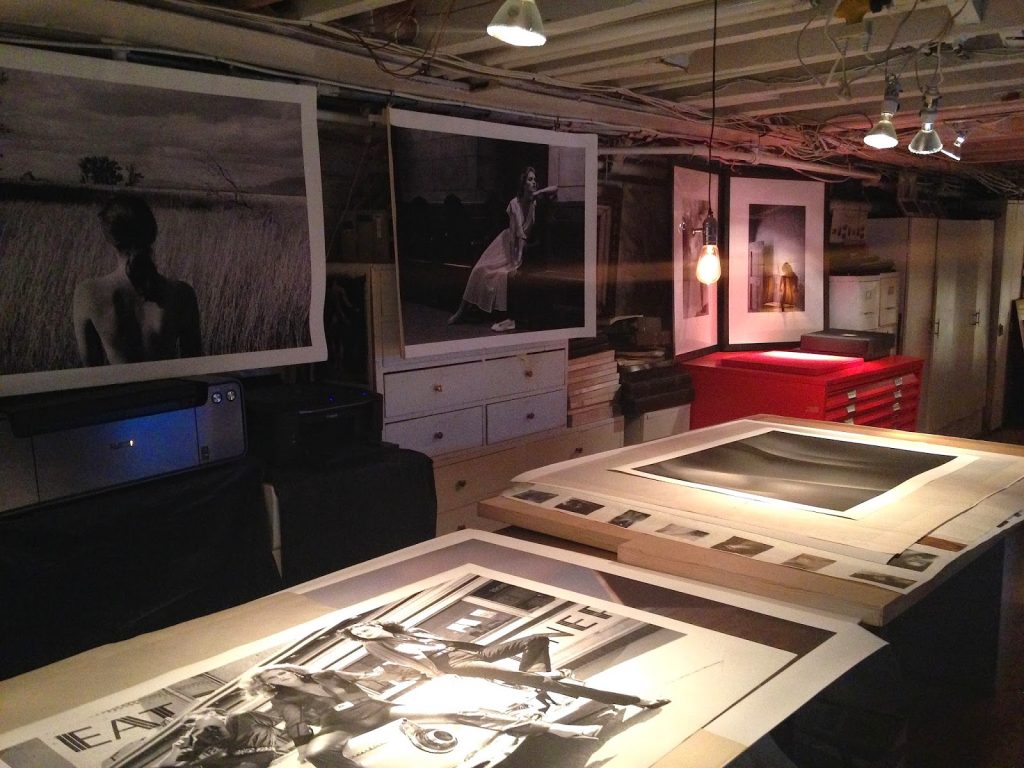 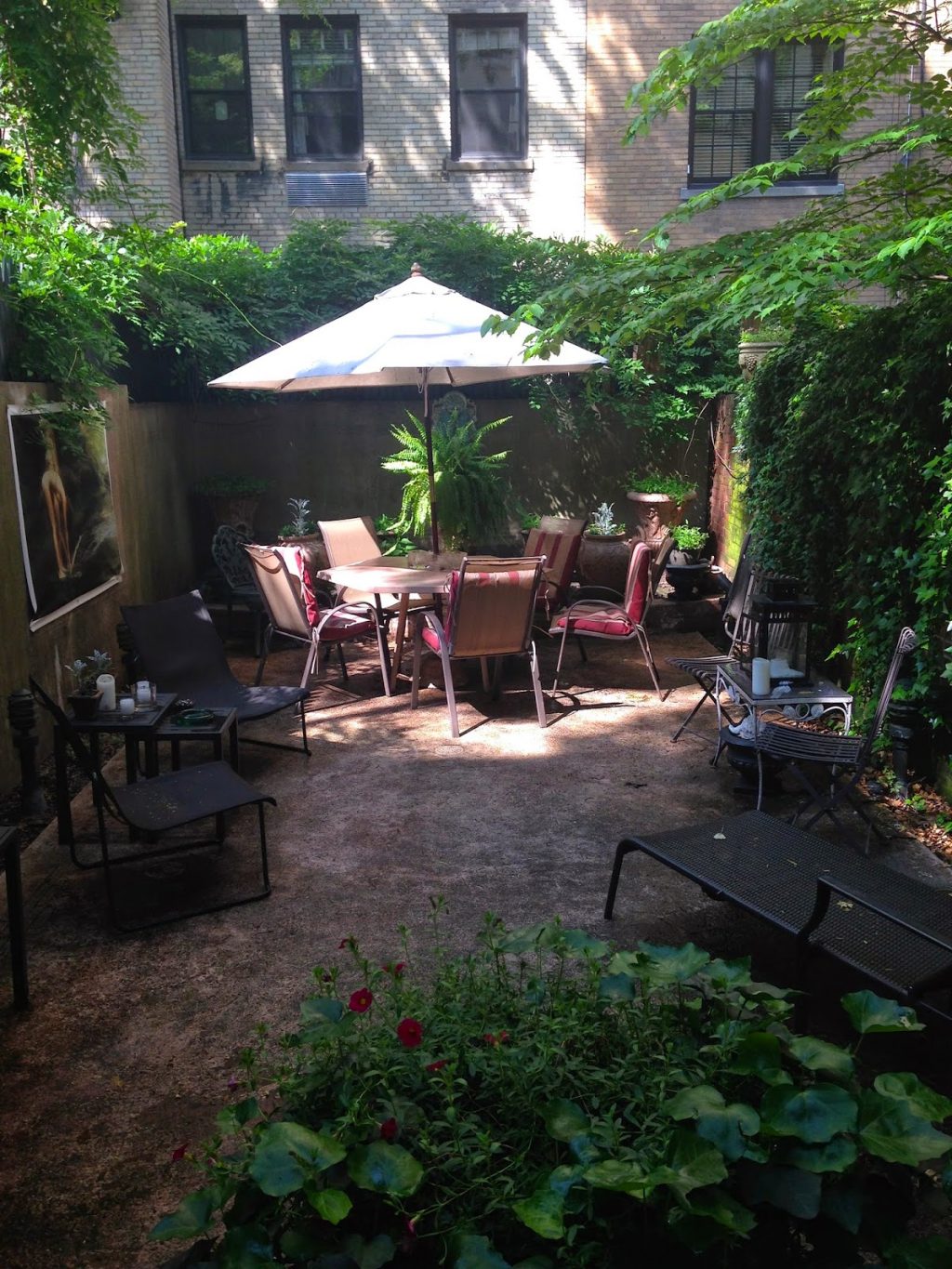 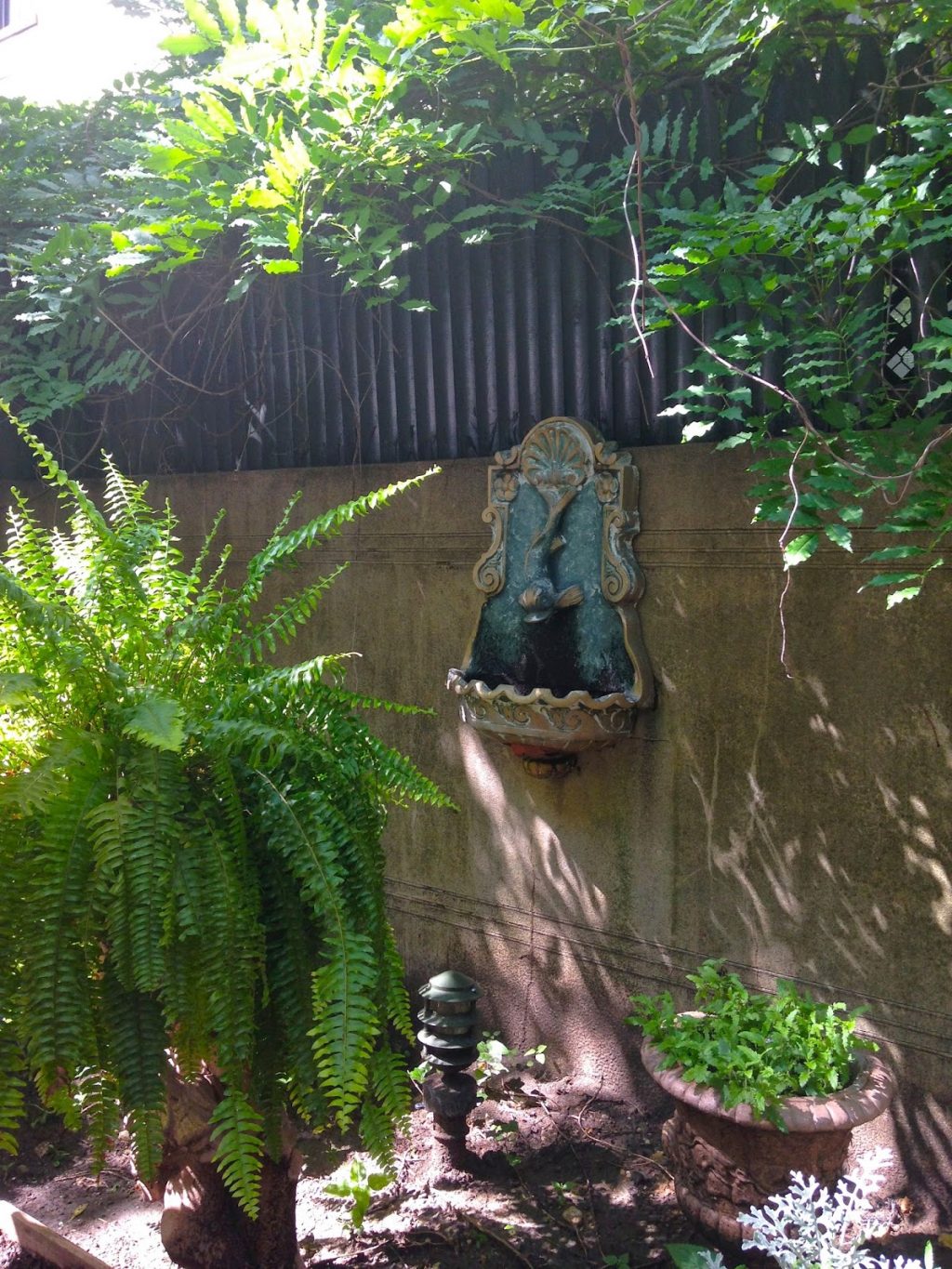 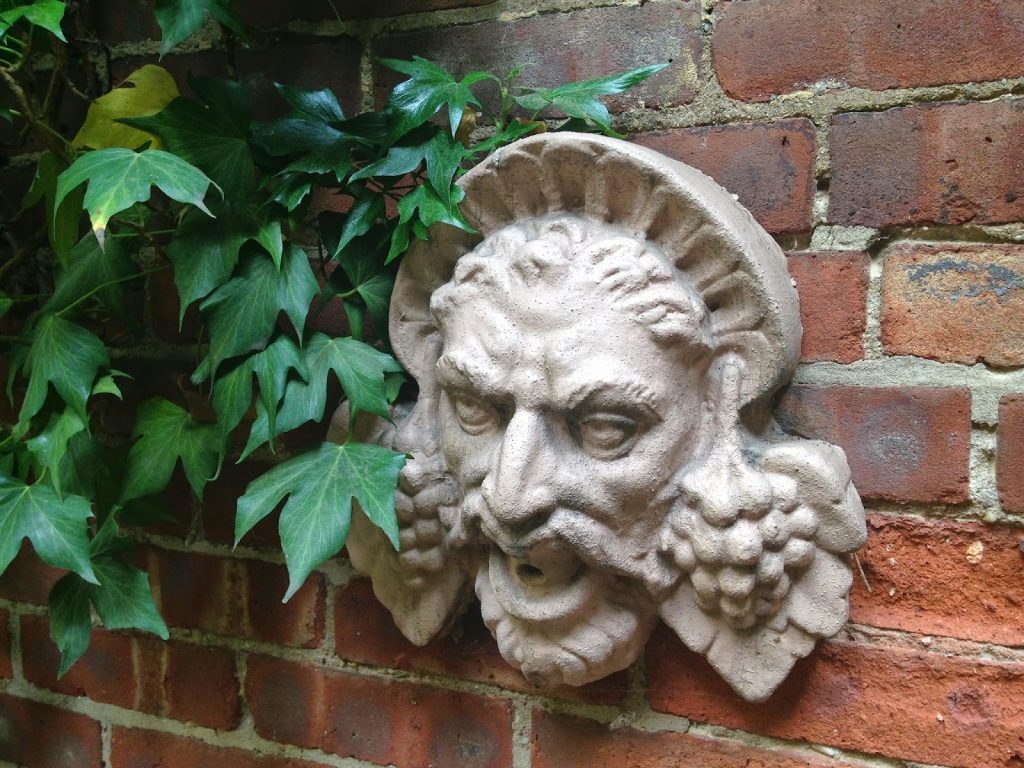 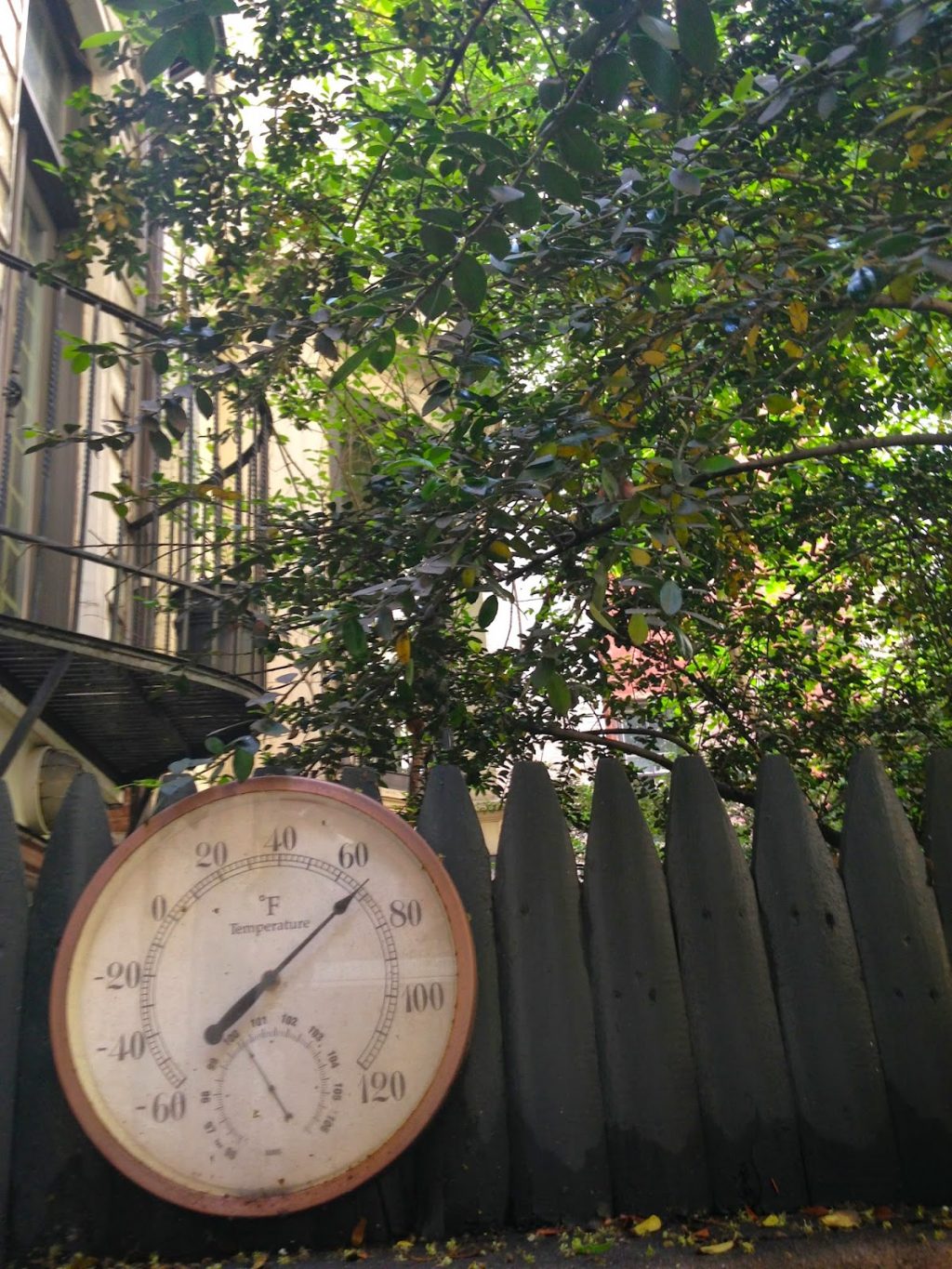 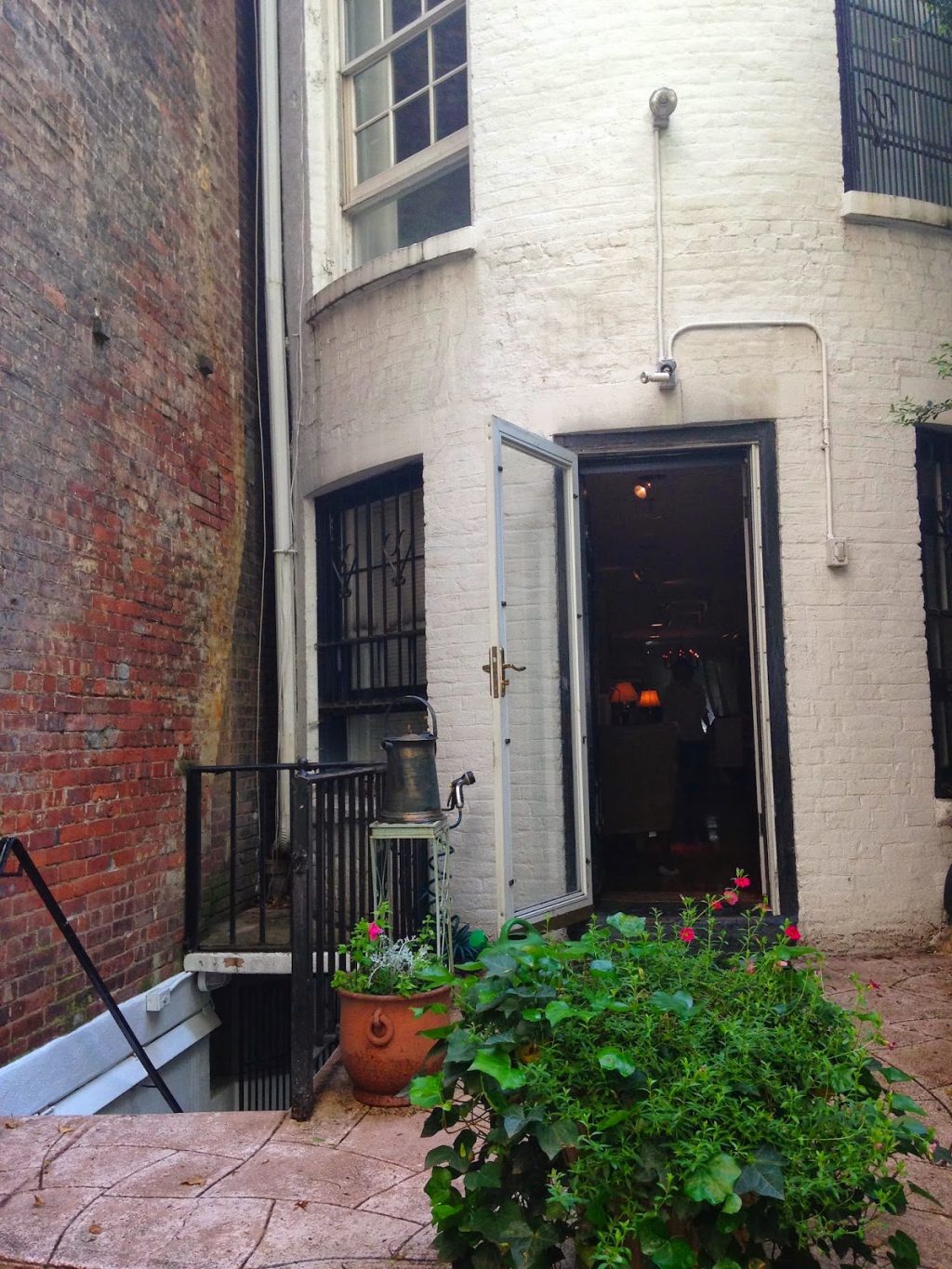 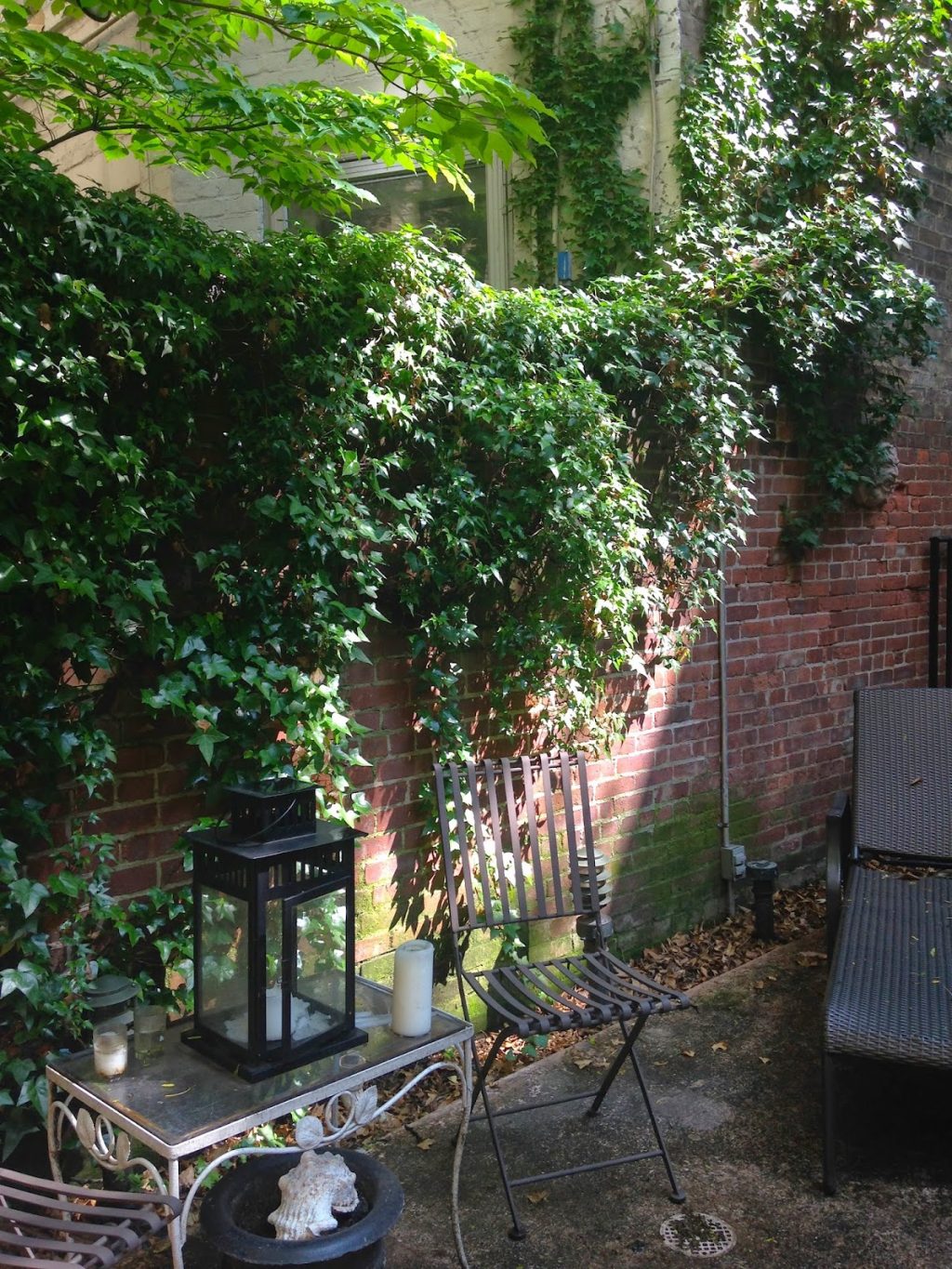 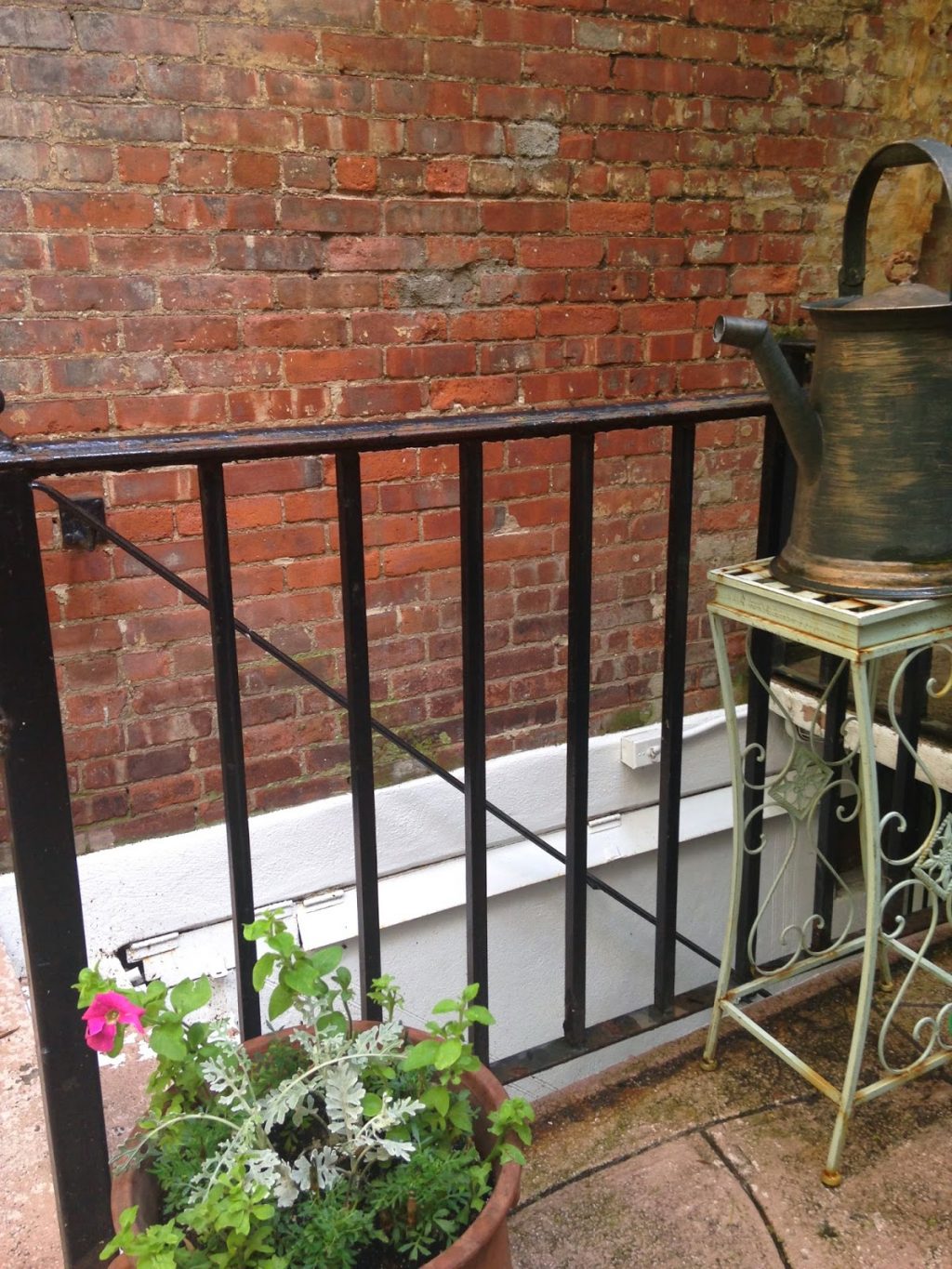 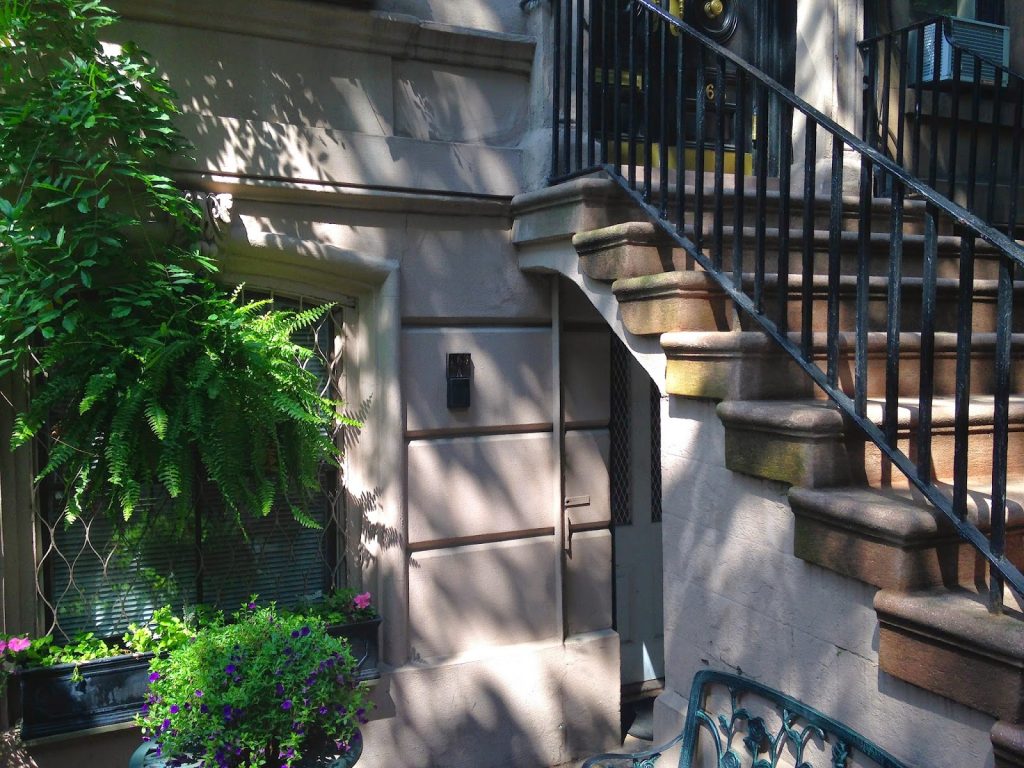 You can view Farber’s work on his website or in any of the ten photo books he’s curated, including By the Sea, (commissioned by the great Jackie Onassis Kennedy), American Mood, and Farber Nudes.


A documentary about Farber’s life and work is currently in development, and will broadcast on PBS later this year.

« The Best Of: ‘Big Lights Will Inspire You’
Get Your Drink on in Manhattan’s Irish Pubs »