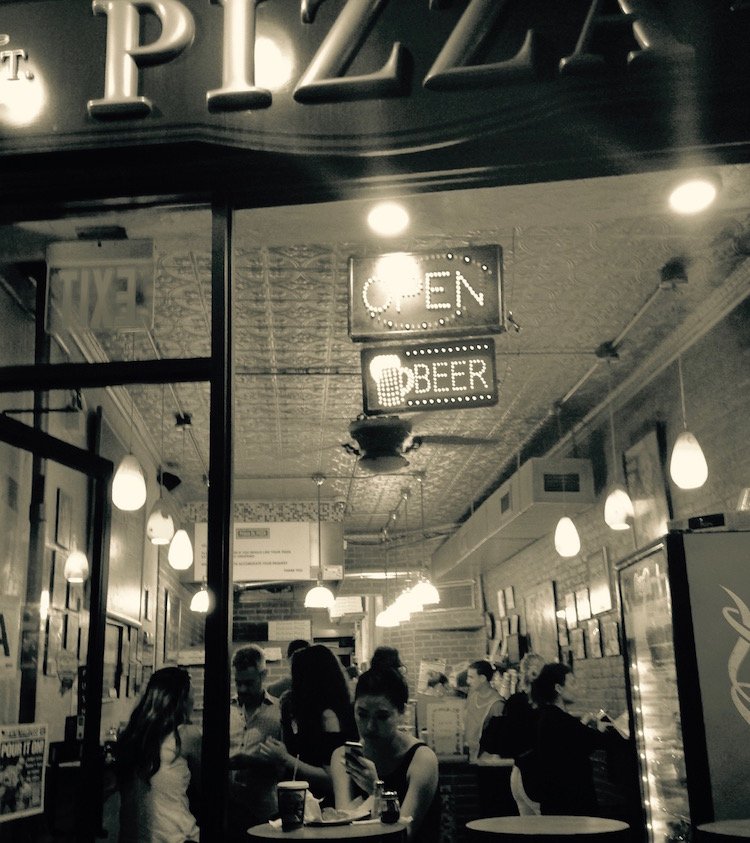 Here’s a fun New York City fact….Over the years, the cost of a slice of pizza and the cost of a single subway ride have remained almost equivalent. Today, the train costs $2.75 each way, and you’ll find that many pizzerias sell slices for about $2.75. Sure, there are those extra-special slices that exceed $3, such as DiFara in Brooklyn, where a single will set you back $5. (Buy a pie instead.) And there are those dollar pizza joints we love too, that obviously don’t pay attention to what the train costs. As far as subway fare increasing, there’s a pretty good chance that the price will go up to $3 in 2017. I expect pizza slices to increase as well, so don’t be surprised when your New York slice rounds out to about $3.50 with tax.

Have a great weekend, and here’s what’s been happening lately…..

Think you can afford to move to New York? These signs say otherwise. {Business Insider}

What if NYC was a city of women? {The New Yorker}

A look at the month of September in New York City through pictures. {Inside Hook}

7 secrets of Central Park that even I didn’t know! {Time Out NY}

Some people live completely organized, even in a tiny apartment. But how? {Apartment Therapy}

American’s 25 most visited attractions, and New York made this list more than once. {Travel + Leisure}

Some of the city’s best delis are in my neighborhood! {TravelMag}

A great fall getaway in PA, also one of my favorite places. {Manhattan with a Twist}

Getting into exclusive Gramercy Park is almost impossible…well, almost. {Curbed} 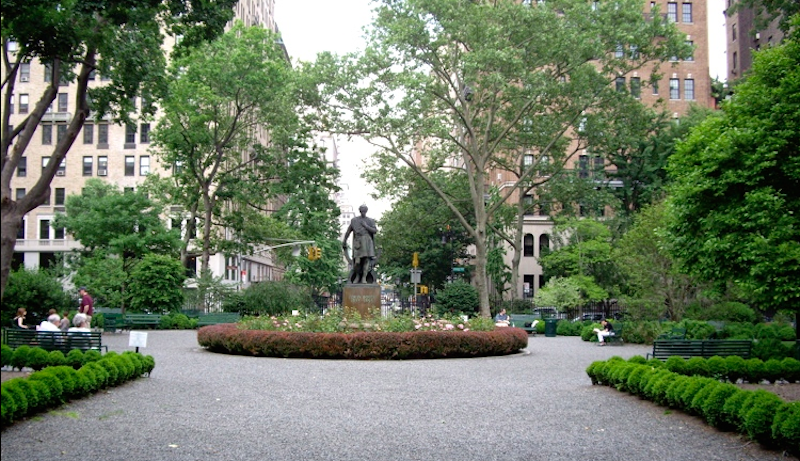