New Yorkers don’t need to travel across the country to Beverly Hills to view an extensive collection of Andy Warhol’s work, at least not for the next few months. The LA-based Revolver Gallery is partnering with New York City’s Pop International to exhibit some of the artist’s most memorable pieces. From the well-known Campbell’s Soup Cans to the faces of beloved Elizabeth Taylor and sexy Marilyn Monroe, the Pope of Pop’s spirit is alive and well in the SoHo gallery. 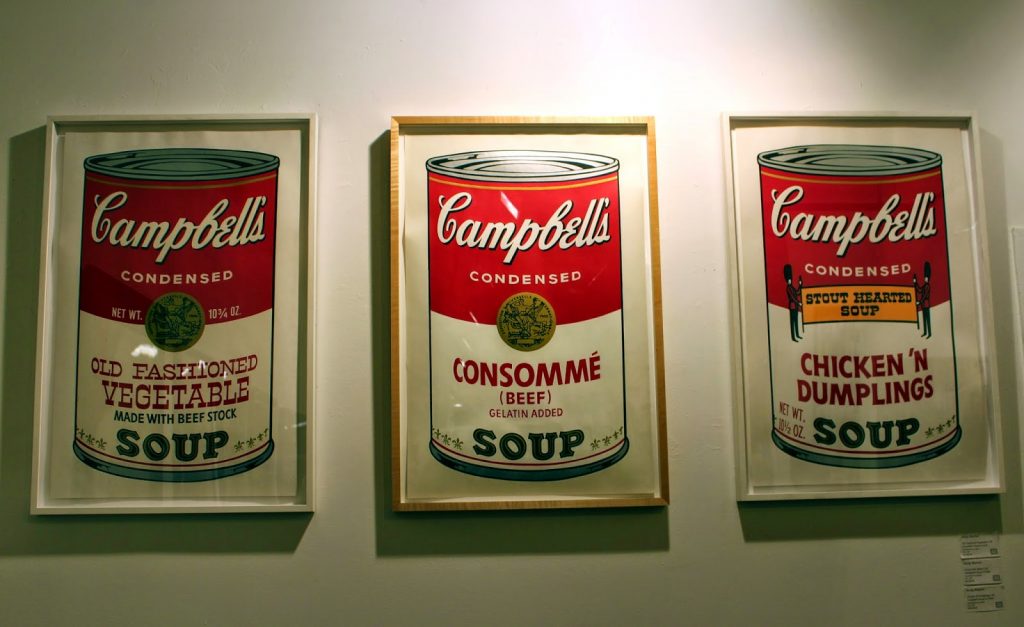 With more than 50 works, “At Face Value” is the largest compilation of his prints on exhibit in the US. Warhol enthusiasts can admire and purchase the iconic pieces.


I was wowed by the collection, which I previewed about a week ago. I’d seen a few Warhol pieces at the Guggenheim and MoMA, but never before had I viewed a display of this magnitude in person. I could only imagine Warhol sporting his silver wig and Miltzen glasses while looking in on his admirers last Monday evening. 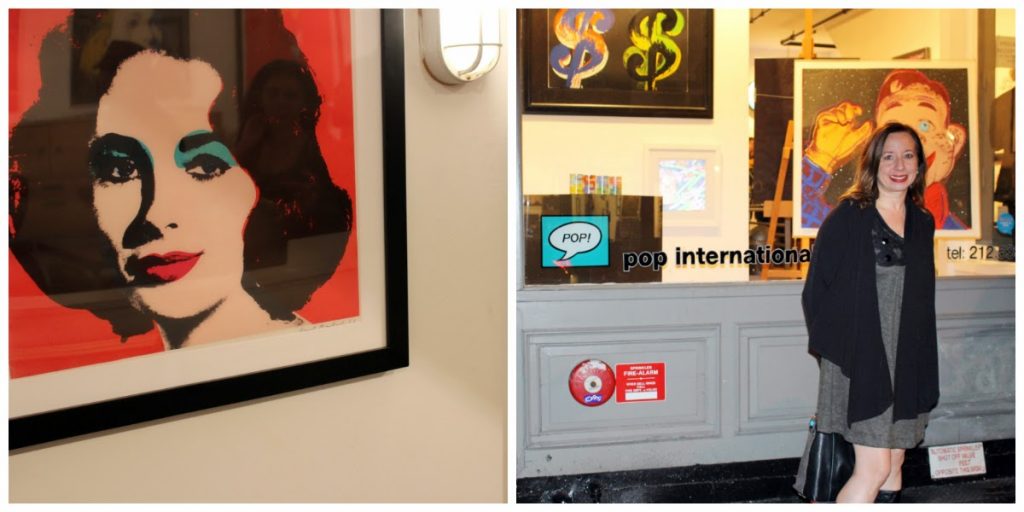 Founded in 1997 by Jeff Jaffe, Pop International is the only street-level gallery in SoHo specializing in pop art, urban art, and art and photography that is derived from, or influenced by popular culture. Pop’s wide range of work appeals to seasoned collectors as well as a younger audience with an interest in pop culture. 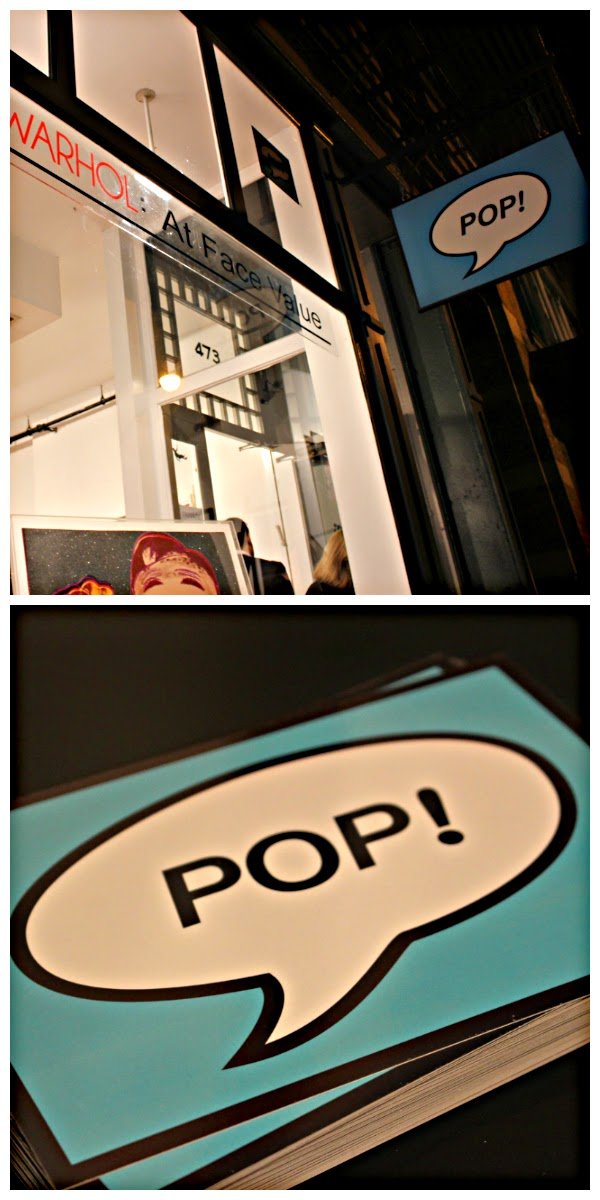 Andy Warhol created his own method of screen-printing, for which he became known in the 1960s. As one of the 20th century’s key players in the pop art movement, he garnered attention with his portraits of Hollywood celebrities as well as other works inspired by pop culture. Warhol has long been considered one of the most influential artists of our time, forever changing the way we perceive art and ourselves.