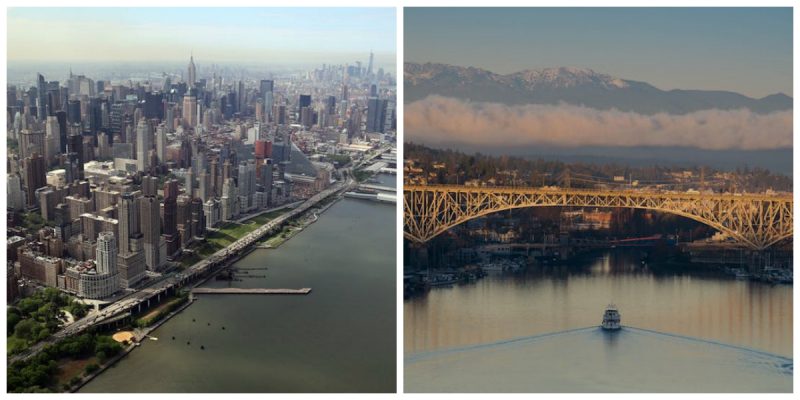 When I left New York City and moved back to the West Coast this past spring, I decided to embrace the fact that I had an opportunity to experience bicoastal life. Of course, I can’t afford to have a pied-à-terre in the Big Apple. But due to my day job, I have to return to NYC at some point for assignments, so I’d like to consider myself a bicoastal New Yorker, if only to soothe my intermittent homesickness for the city. Plus, over the past several months, I’ve discovered the pros to bicoastal living.

It’s hard to get stuck in a rut.

Since the West Coast, East Coast, and every region in between has a completely different vibe and way of life, bi-coastal living reduces the chance of getting stuck in a rut. Even when we get into a daily routine, switching environments immediately offers a significant change of pace – perfect for those of us who prefer a bit more spontaneity. 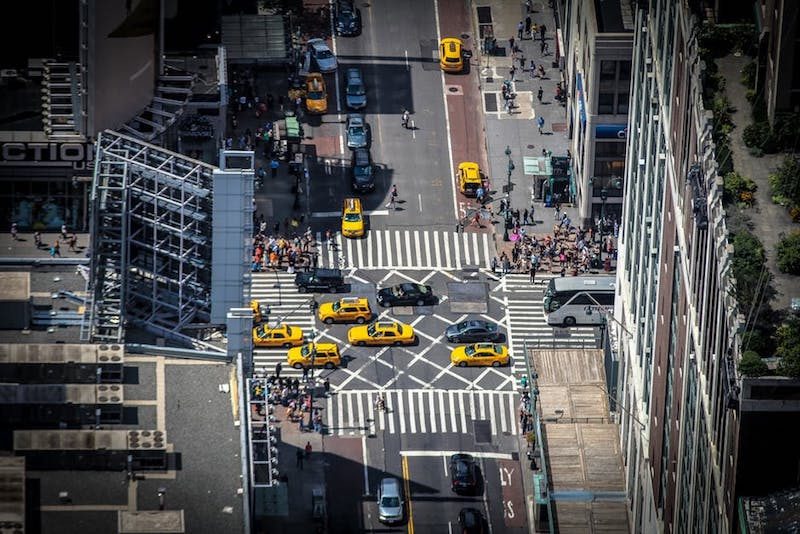 Any foodie will totally appreciate bicoastal living, as they can explore more than one food scene on a regular basis. While I love New York City’s pizza, pasta, bagels, hole-in-the-wall restaurants, and Shake Shack, it’s always nice to come back to the west coast for the most amazing seafood, sushi, and Polynesian goodies. If anything, I always miss reasonably-priced wild Alaskan salmon and oversized manapua (a larger version of char siu bao) when I’m living on the east coast.

For my fellow globetrotters, shaving off several hours from a flight – not to mention, hundreds of dollars on plane tickets – based on where you live is a huge pro of being bicoastal. On the West Coast, traveling to places like Hawaii, Southeast Asia, and Polynesia is much easier and more affordable. On the flip side, there are some incredible travel deals when flying from NYC to Europe, the UK, and the Caribbean. Splitting your time between the coasts is a great way to reap the airfare benefits of both. 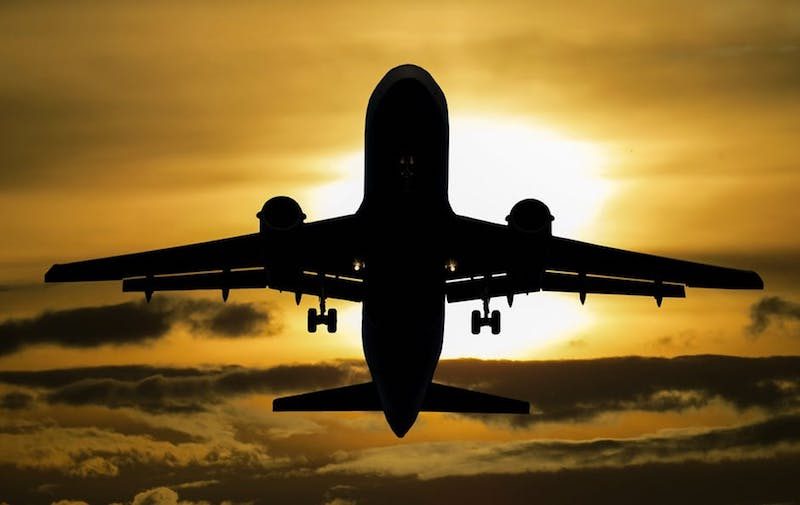 One of the biggest pros of moving back to the Pacific Northwest is that I won’t be paying New York State tax this year. A client of mine owns a luxury classic six on the Upper East Side, yet spends seven months out of the year at his house in Mississippi due to the tax benefits alone. Tip: If you’re going to live bi-coastally, choose a second home in a tax-free state.

Being around loved ones.

After celebrating my mom and dad’s birthdays with them this year – for the first time in six years – I have to say, I’m glad I’m back on the West Coast for now. For those of us who have friends and family spread out around the world, it’s hard knowing we’re missing out on so many holidays and milestone events. No matter where we are and who we’re with, there’s always someone else we wish could be there as well. But even if we can’t be with everyone we love at the same time, bicoastal living at least gives us a chance to see more people than we would if we were staying in one city year-round.

Most celebrities have more than one home, splitting their time between several places based on their current job and where they prefer to live most of the time. Until I’m able to figure out where I’d like my “forever home” to be, it’s fun to pretend that I too could be bicoastal. 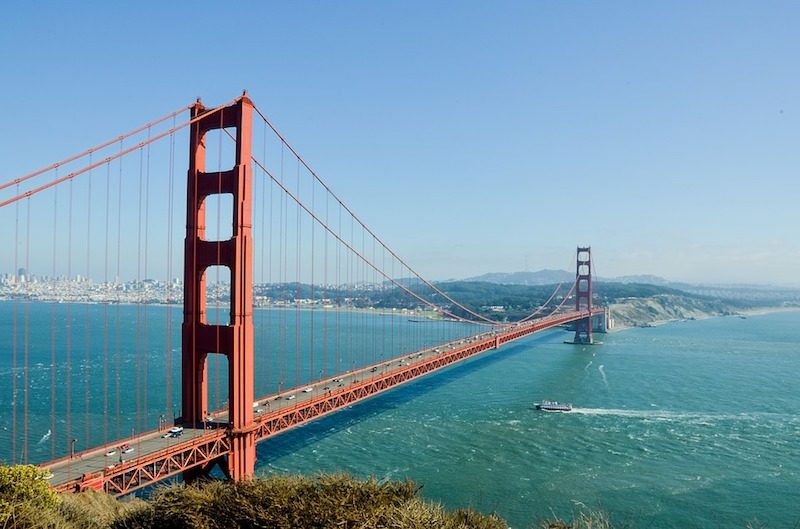 Need a break from New York? Here’s where to go.  And everyone needs a great weekend bag.

Weekend escapes from NYC. Plus, spending a few days in Scottsdale did a lot of good.