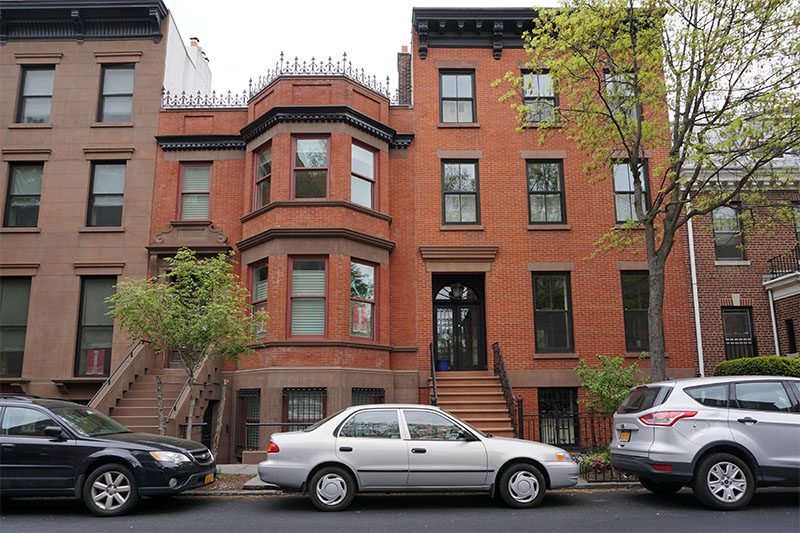 Living outside Manhattan may be the perfect compromise.

You may have the desire to live in New York, but a Manhattan apartment could be miles past your comfort zone. Not every person moving to NYC can be content living in the most densely populated county in America with more than 66,000 people per square mile. And aside from the borough’s increasing real estate prices, you may find it tougher to feel “at home” in Hell’s Kitchen, the Lower East Side, Harlem, or other bustling neighborhoods. Perhaps you prefer to dwell in a narrow row house rather than a high-rise, or a planted backyard with a grill could be at the top of your wish list. You also might want more of a small-town feel while still keeping part-time access to big city life. Living outside Manhattan could be the perfect compromise.

The good news is – if you plan to relocate to NYC, whether for career reasons or other aspirations, you have four other spacious boroughs where you can still experience ‘the city that never sleeps’ on a daily basis, yet maintain the quality of life you desire. With lots of buzz in Brooklyn (of course!), Queens, Staten Island, and the Bronx, I can promise you’ll have many cool, hip, quiet, safe, child-friendly, convenient, or whatever-you-need areas to call home, yet still be a New Yorker. Consider these neighborhoods in the “outer” boroughs, which are not that outer any longer. 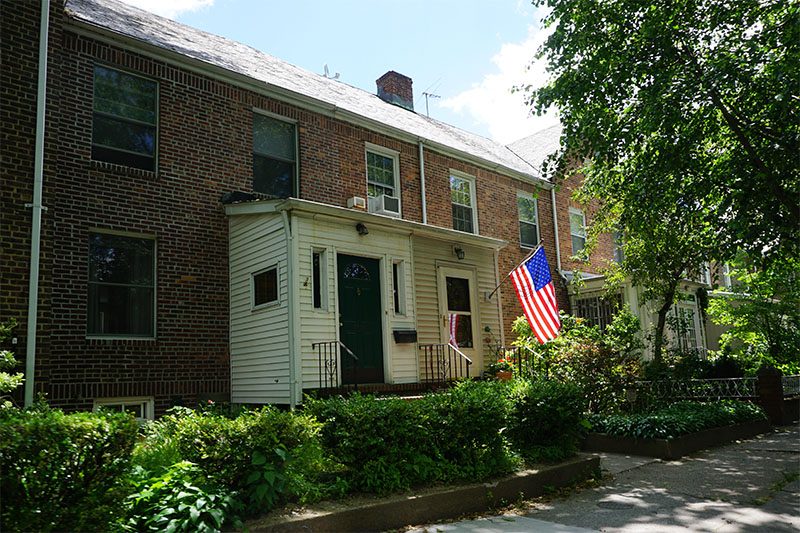 I’m fond of many neighborhoods in Brooklyn, but Cobble Hill would be one of my top choices as an alternative to Manhattan life. With its proximity to Brooklyn Heights and Carroll Gardens –two other neighborhoods which I’m fond of, Cobble Hill oozes character. Brownstone-lined streets, plenty of shopping and restaurants along Smith, Court, and Atlantic Avenue, not to mention the public transit choices make this enclave a pretty yet practical spot to live. Home to a growing literary crowd, Manhattan transplants, as well as Brooklyn natives, this giant historic district has homes dating back to the mid-1800s. 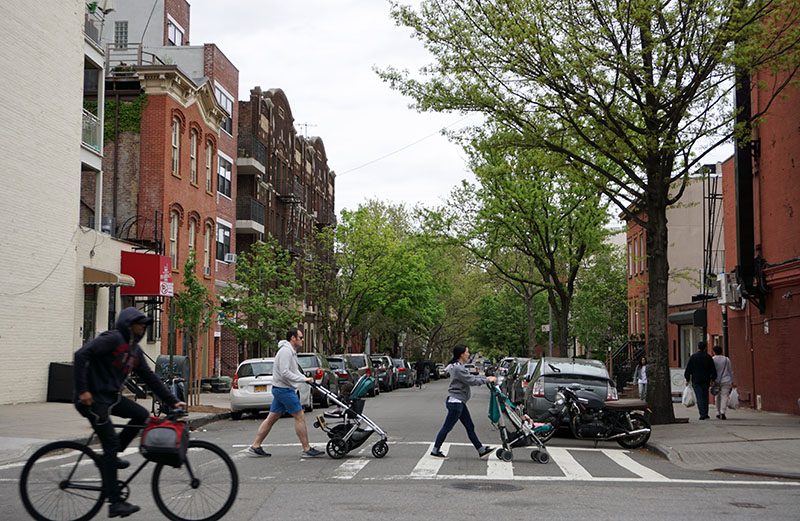 Sunnyside is one of the city’s best-kept secrets. A burgeoning food scene, affordable home prices, and low-rise buildings on tree-lined streets are just a few of the enticing qualities that attract residents. Likewise, let’s not forget Sunnyside Gardens, modeled after an English garden, and started in 1924. A bit more upscale, the community was designed to be open, lush, and to maximize sunshine and fresh air with common green spaces. Manhattanites began relocating to Sunnyside in the 1980s, probably because commuting to the city is a snap; Sunnyside is just 16 minutes to Midtown. This section of Queens has been a national historic district since 1984. 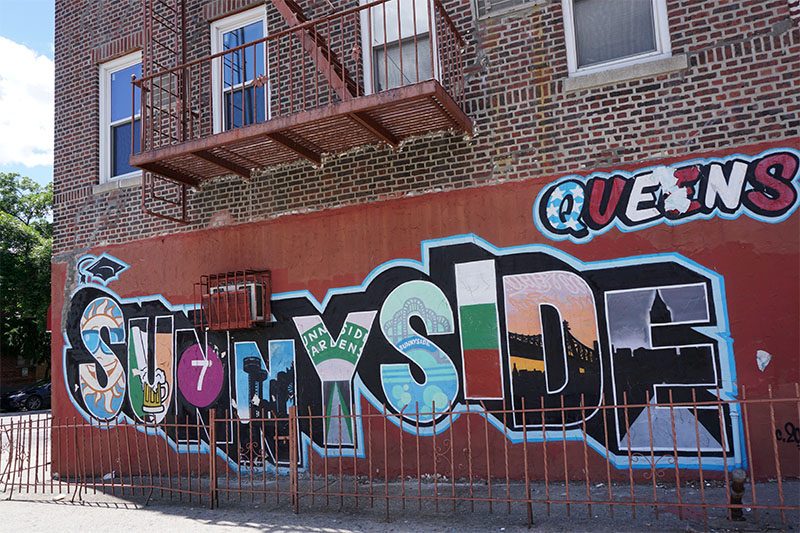 We already know about the charm in St. George with its early 20th century houses as well as the future waterfront development and proximity to the ferry. This Staten Island neighborhood is close (and convenient) enough to the city, yet a world away. The area has long been a hub for artists, writers, and musicians, and has also attracted families from other areas of the city in need of more space. Denizens can easily commute to downtown Manhattan in about 30 minutes. I’m drawn to the character in this neighborhood, which resembles that of a small town outside New York City, while the houses remind me of those in a southern town like Asheville, NC. The area is ethnically diverse, so more than likely the dining scene will continue to evolve and become even more varied in the near future.

You’ll hear lots of chat about the up-and-coming Port Morris area, nestled between the Harlem River and Yankee Stadium in the southernmost tip of the Bronx, and you should listen. Already labeled “So-Bro” for South Bronx , the highly industrial area is rumored to be the next Williamsburg or Red Hook. In the 1990s, artists began moving into lofts at the Clock Tower building, a renovated red warehouse at the corner of Bruckner and Lincoln Avenue. The locale is a hop, skip, and jump to historic Mott Haven, which is also undergoing a revitalization.

Though mostly industrial, Port Morris boasts waterfront views and easy ingress to other boroughs. Restaurants continue to pop up, and Bruckner Blvd at Alexander Avenue has its own antique row with vintage shops retailing everything from armoires to sconces. Most of the area is within walking distance to the 6 train, so the commute to Grand Central is less than 30 minutes. And here’s the bonus: The Bronx Brewery, at 856 E 136th St, has found a home in a 1920s ironworks building in Port Morris. Take a tour, relax at the bar, or sample its signature pale ale in the tasting room. Couldn’t the Bronx feel like home? 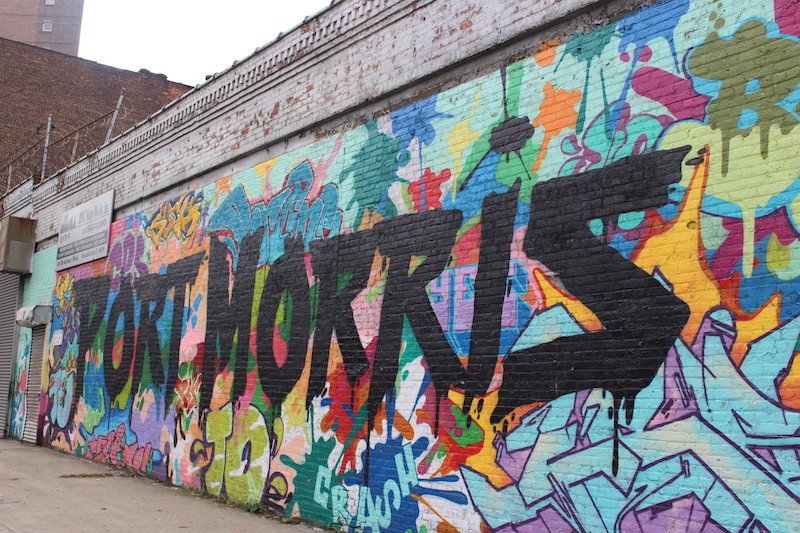 So for those of you who say you “love New York,” but you wouldn’t want to live here, you might reconsider. Manhattan may be the heart of the city, but there’s so much more to discover. And for those who love living in the thick of it, would you consider living outside Manhattan?

I am curious about living in another borough, but I do still love living in Manhattan.

And I think people love living in Brooklyn too! I can understand why.