Last night was no ordinary evening in my New York life. I was in excellent company with Magritte, Chagall, Matisse, Picasso, and other celebrated artists. I sipped Laurent-Perrier and a fine Sancerre –– probably the best white wine I’ve tasted to date! I indulged in canapés, chocolate lollipops, and financiers, all while admiring a collection of 30 photographs in the newly launched Sofitel “Revealed” exhibit.

Sound too good to be true? For a moment, I thought I was lost in a dream and had escaped to France for the evening, but by the time I savored the second grilled ham and cheese with truffles and discovered a lifelike photo of Keith Haring, I realized that I was wide awake and in New York City. 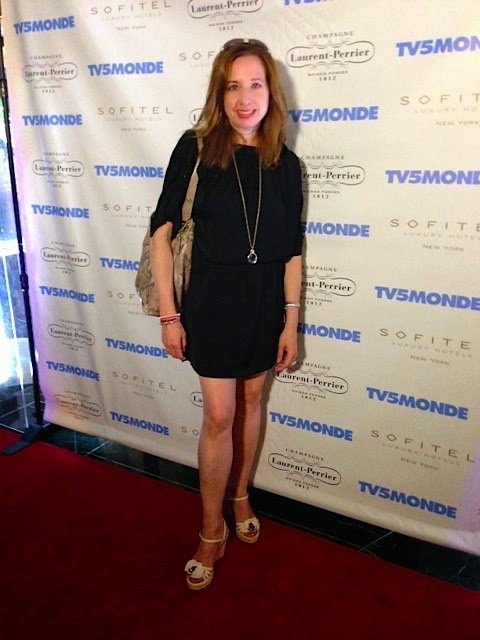 Olivier Widmaier Picasso, grandson of Pablo Picasso and author of Picasso, Portrait Intime (Albin Michel/Arte éditions), curated the exhibit and hand-selected the images from Paris Match, the weekly French magazine. Among the prized works on display was a black-and-white of Pablo Picasso eyeing a Dalmatian longing to climb onto his lap; not to mention the image of famed Salvador Dalí sitting in an animal exhibit at the Paris Zoo. Jeff Koons styles a BMW for the 24 Hours of Le Mans, while Van Dongen paints a posing Brigitte Bardot before she becomes famous. Other exquisite images depict Fernando Botero, Joan Miró, Jean Cocteau, Francis Bacon, and many other iconic artists, all of which display throughout the ground floor of Sofitel in Midtown Manhattan.

Gracious hotel staffers tended to the arty crowd yet mingled and chatted; this NYC hotel boasts an abundance of personality, grace, and extraordinary service. I was a guest for my birthday back in 2006, the year before I relocated to New York. Last evening’s fete was a reminder what a special stay I had in Sofitel nearly eight years ago.

Below are some scenes from the evening. I may not have won that coveted trip to Paris a few months back, but France has a way of coming to me right here in New York. 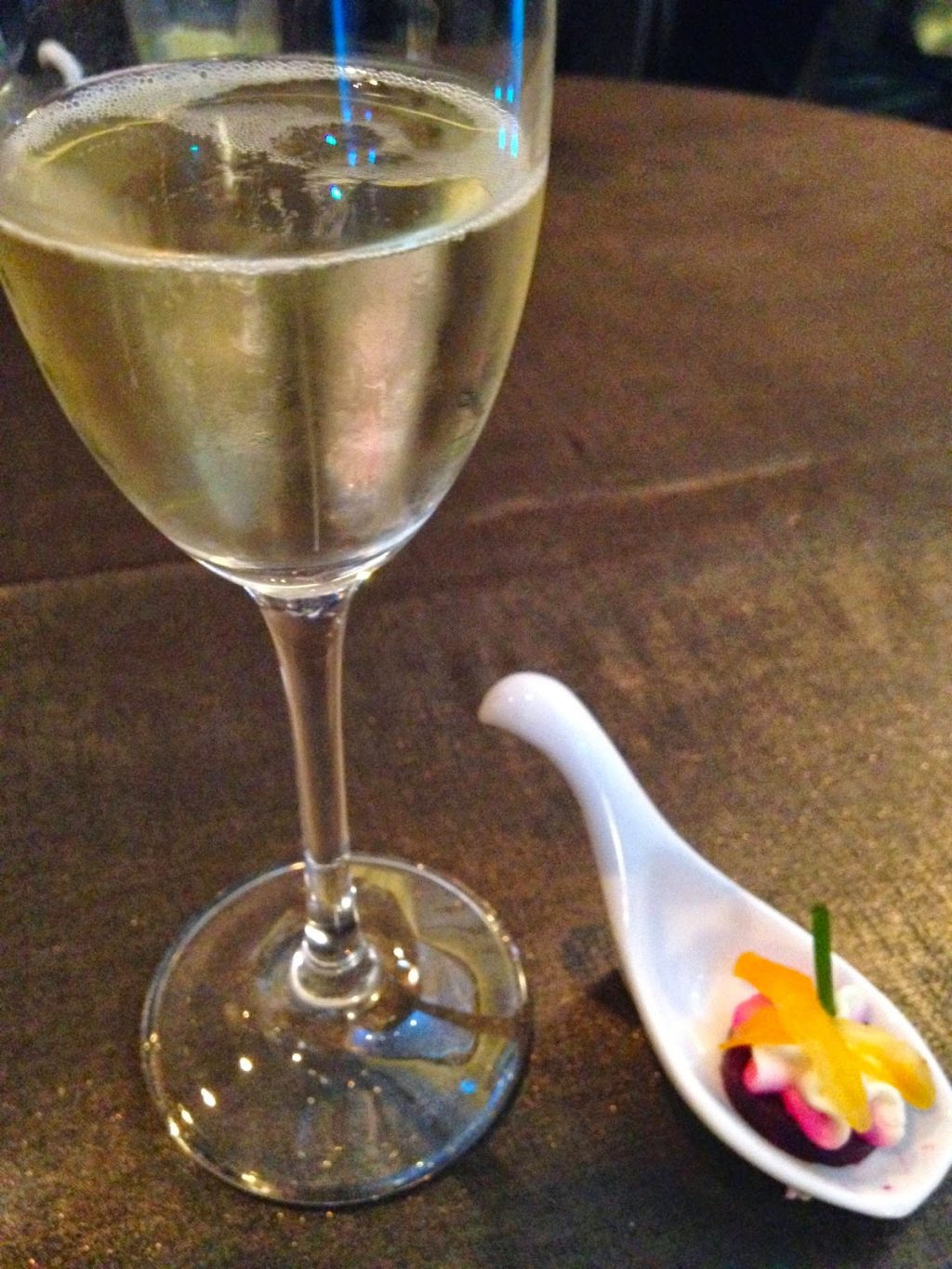 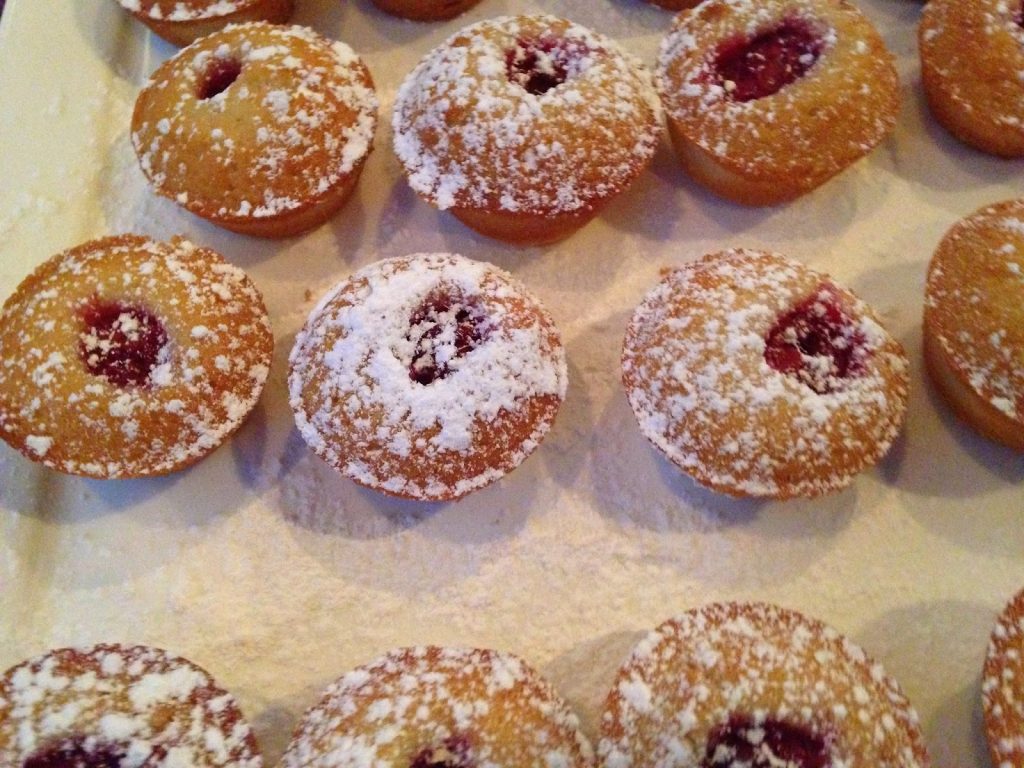 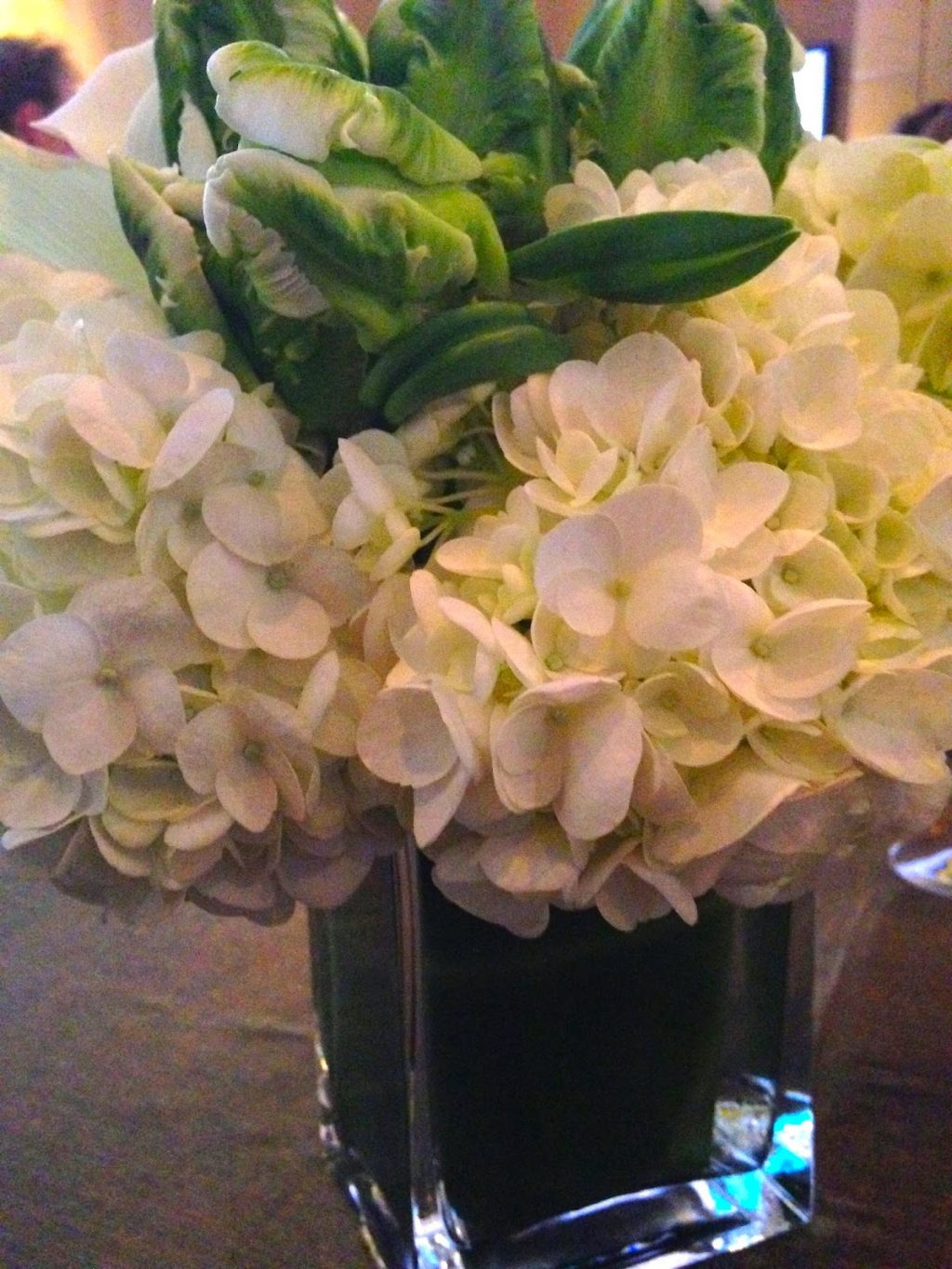 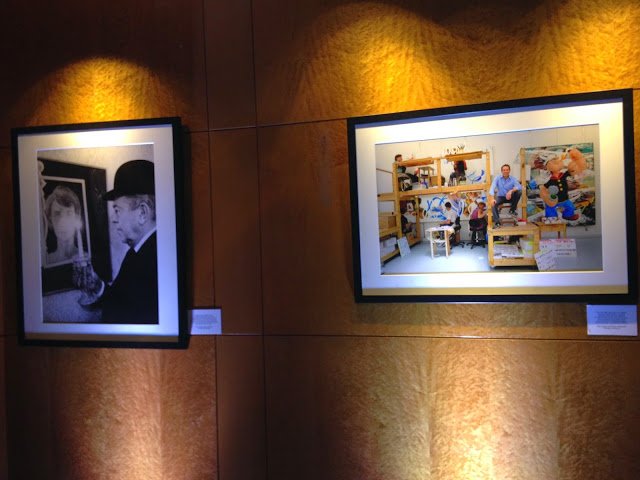 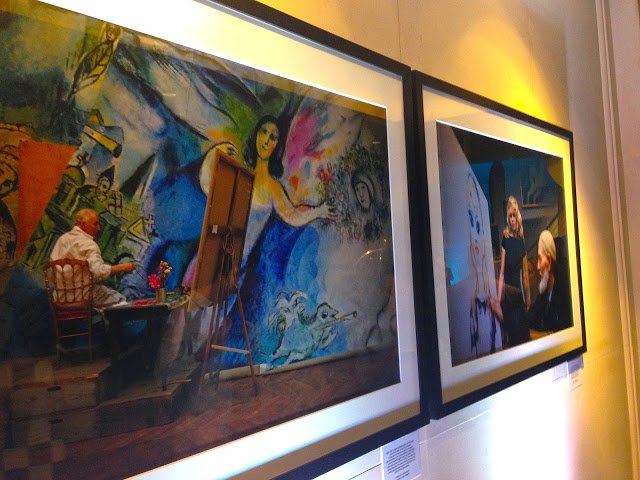 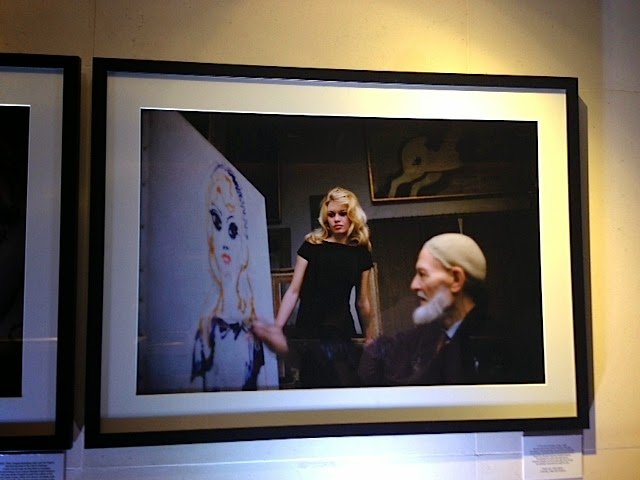 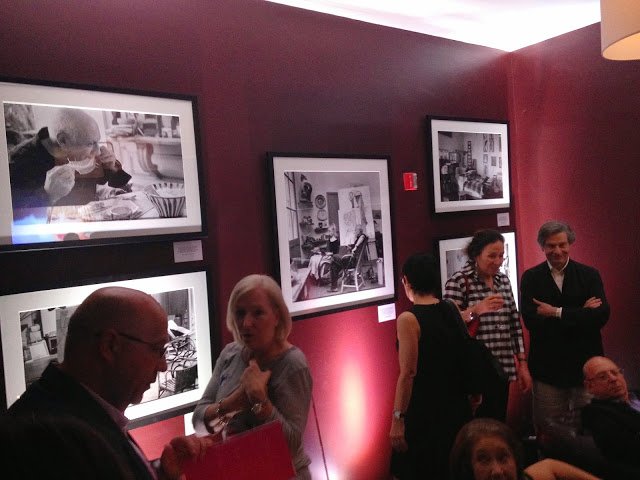 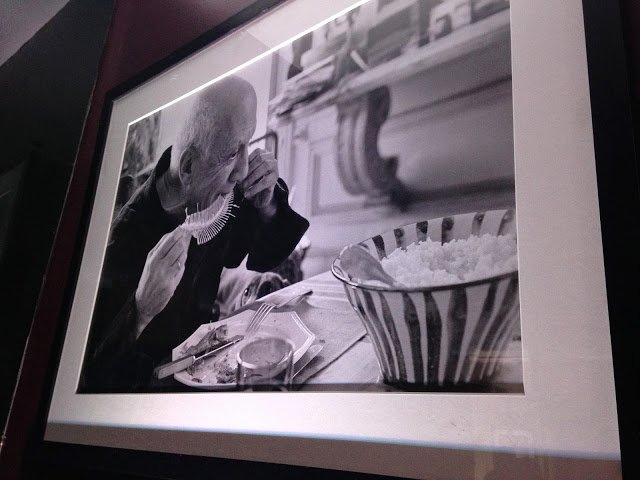 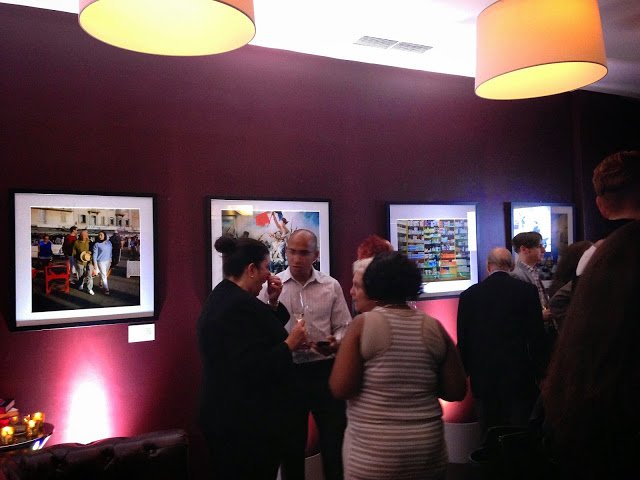 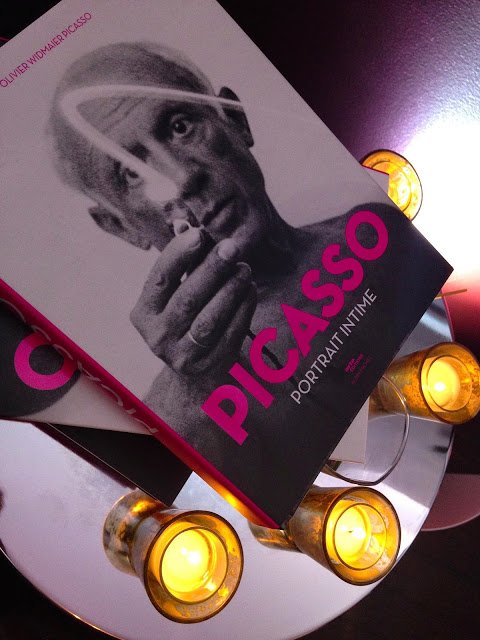 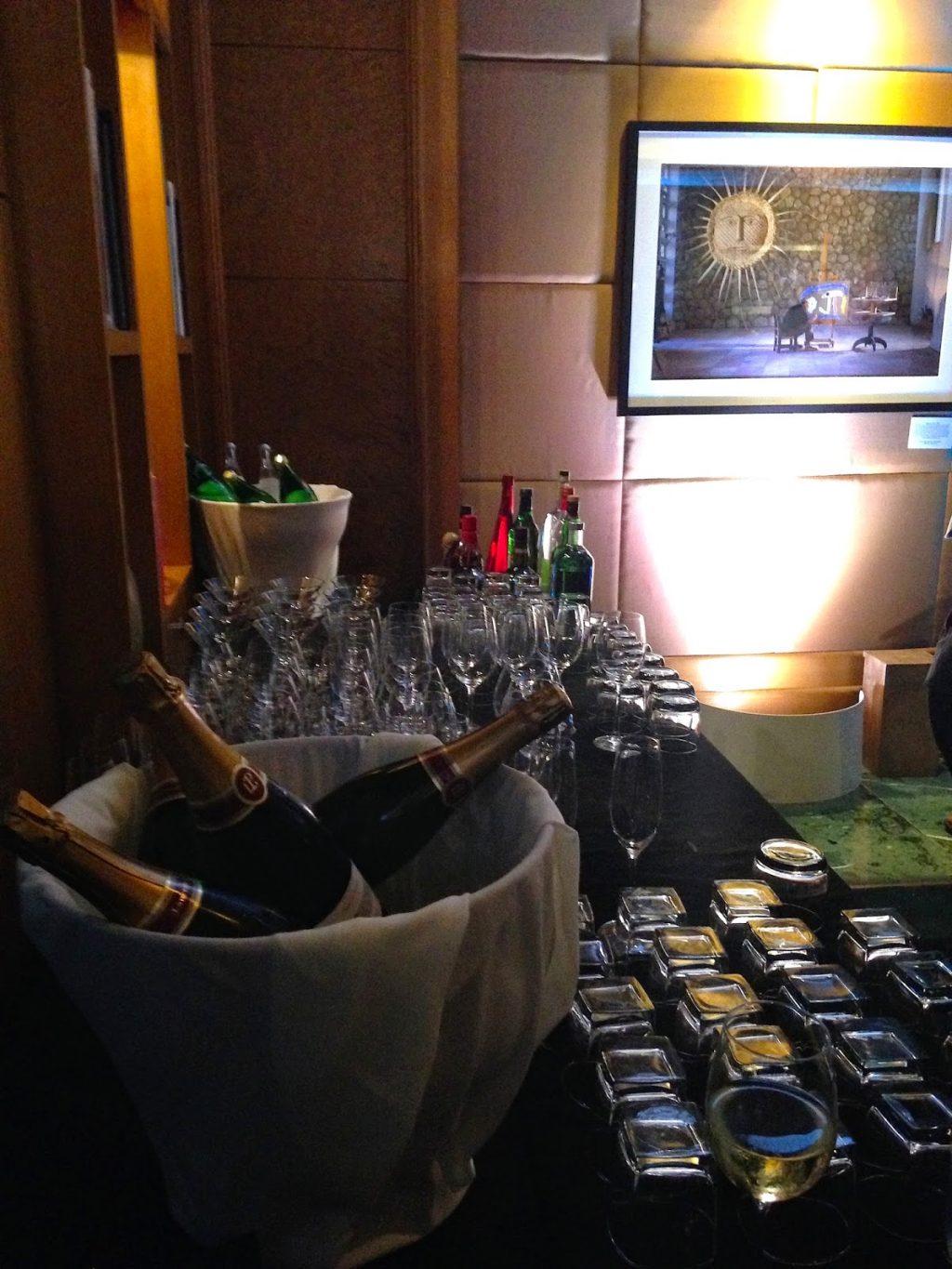 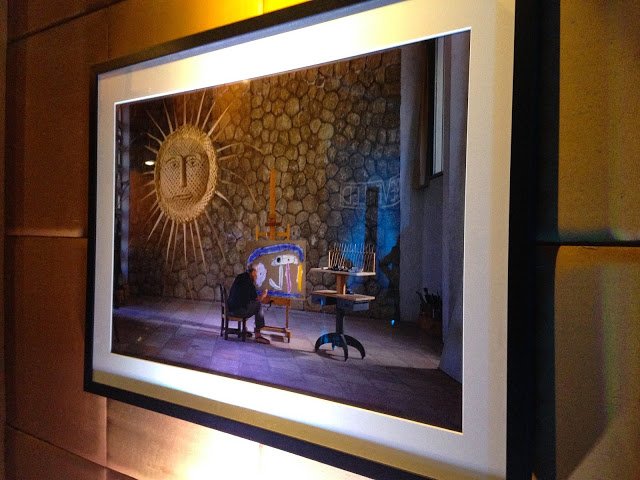 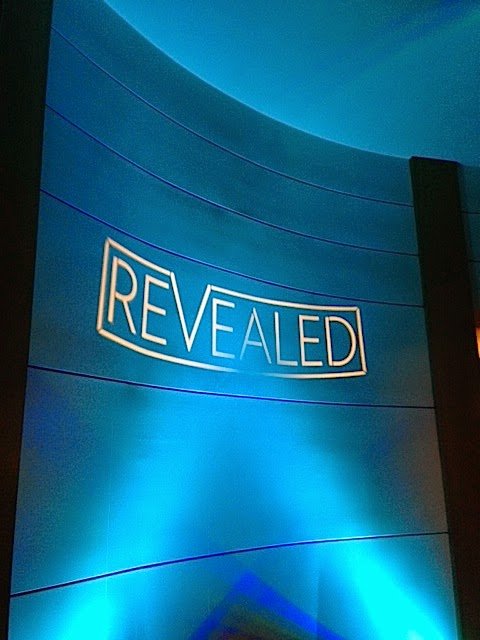 “Revealed” will be on view at Sofitel New York now through August, before moving on to Los Angeles, Washington D.C., Montreal, and Chicago.

Thanks to Scott McCulley for his assistance with photography for this post.

« The 10 Best Broadway Musical Numbers of All Time
The Best Of: 3 Years Blogging About NYC, and I’m Still Here »