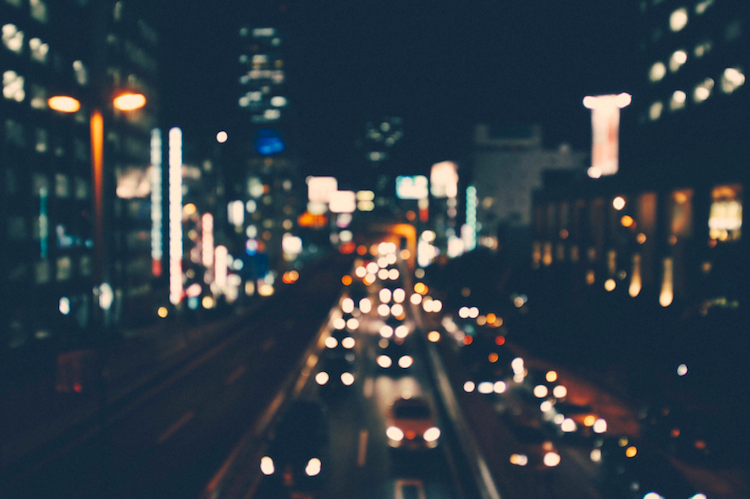 After living more than four years on the overpriced island of Manhattan, I’ve tried to figure out the cheapest way to eat well. Dining out is expensive, especially when one is a wine drinker. No meal can be without wine pairing; well maybe breakfast if it’s before 10 a.m.

Groceries are a fortune too. Buying all the ingredients ends up costing as much as a restaurant meal, and who really needs the champagne vinegar, the sesame oil or the horseradish that’s used for one recipe?  After carefully considering the costs associated with cooking in and getting food delivered, take out or delivery is the way to go. Meal portions can often be large, so sometimes three meals can be made from two.


Just how expensive is food in New York? I have a warped sense of the cost of anything since I’ve moved here. I don’t realize it until I’m out of the city. When visiting smaller metropolitan or rural areas, I can see how much more I pay in Manhattan. It’s become the norm. Sad as it sounds, it’s a way of life and I don’t know differently.


The $13 glass of wine that seemed expensive four years ago is still expensive but expected. The $7 per pound price for chicken breast that I’d never seen before, is now average. And that’s not organic. Granola bars for $6 a box seems overpriced considering the size.

At $6.25 for breakfast at the Hot and Crusty at 88th & Broadway, there’s no better deal. Two eggs, four strips of bacon, a heaping pile of potatoes and two slices of toast can’t be beat. And on most days, it’s pretty tasty too.


Carmine’s, at 90th and Broadway, has family-style pasta dishes that easily feed four people. Add a homemade green salad, and at least two nights are covered for dinner. Cost is about $25-$30.


At 89th & Amsterdam is Anthi’s, a tiny cash and carry of prepared Greek foods. For $25 you  get two nights’ worth of food and it’s some of the most delicious and authentic Greek food I’ve tasted.  Although they don’t deliver, part of the experience is visiting the tiny shop to see what’s been prepared that day.


Each neighborhood has its share of these economical spots, and more are opening every day. Plus, convenience is  the beauty of life in NYC, and eating cheap is not impossible, it just takes a little thought and planning.


For most Manhattanites, cooking is a choice. But for me personally, on special occasions, I like to create something in my New York kitchen. But often, it’s just as fun to pick up the phone, dial the number, and pay at the door.