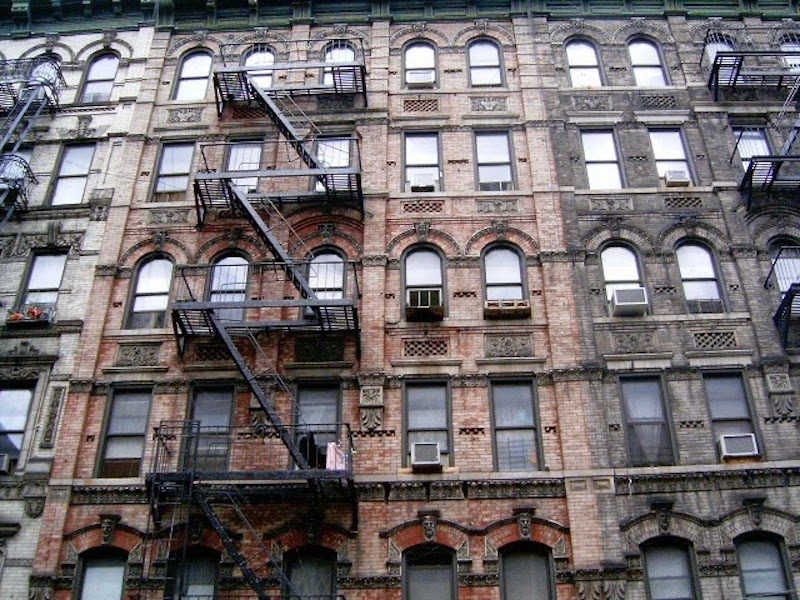 Manhattan’s Lower East Side is a destination for great eats and some of the city’s best nightlife, but the diverse neighborhood was loaded with history and culture long before the word “hipster” became part of our NYC vocabulary. A hub for immigrants in quest of the American dream in the late 19th and early 20th centuries, the now trendy area still manages to show the rich heritage for which it’s widely known. Plus, you won’t run out of things to do on the Lower East Side.

What I love about the LES is its distinct flavor that is unlike any other NYC neighborhood I’ve been to. This section of downtown merges the best of both old and new New York ––  a flashback to days gone by, yet a glance forward with cutting-edge style, dining, and cocktail options. I’ve rounded up some must-visit spots in the neighborhood. Get to the LES and explore! Because in the words of the great Irving Berlin, “Everybody ought to have a Lower East Side in their life.”

The Lower East Side Tenement Museum, 103 Orchard St
Step back and time and experience life as it was for an immigrant family a century ago. Tour actual tenement apartments of past residents in this fascinating museum. Visiting is by guided tour only. 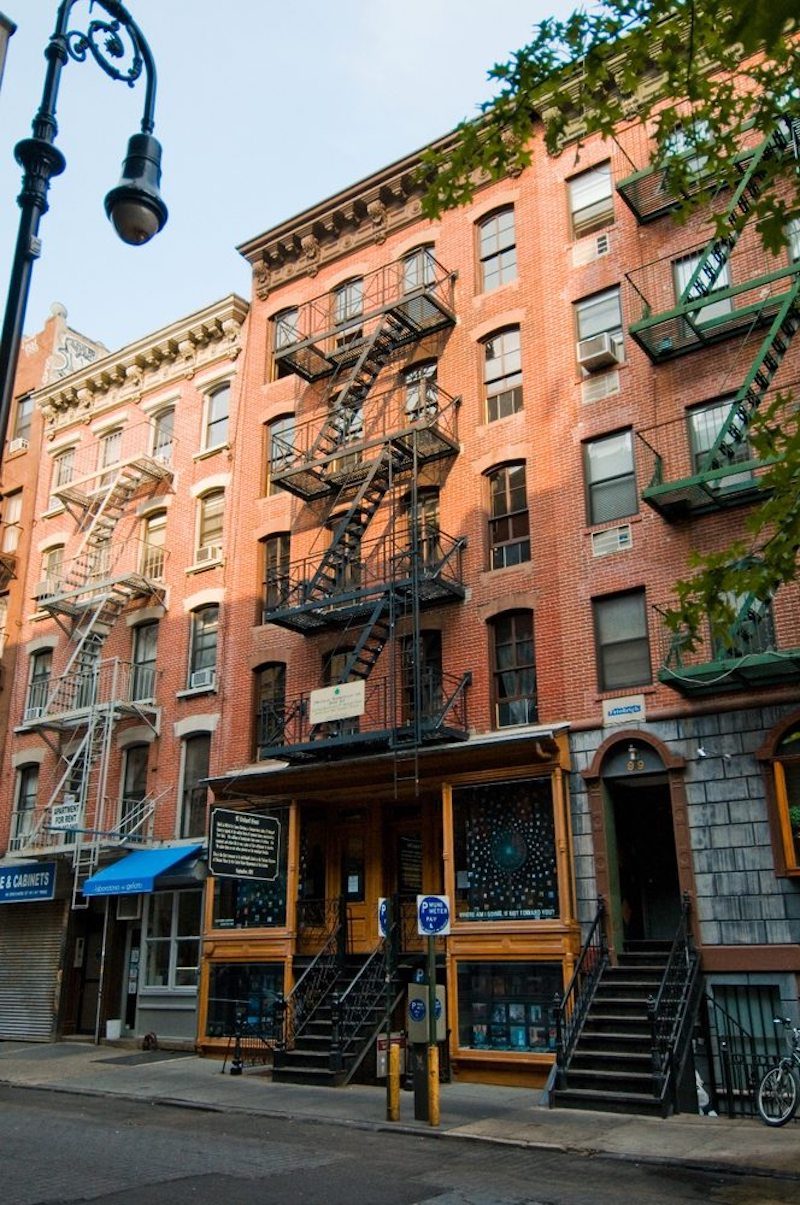 Russ & Daughters, 179 E Houston St
Run by the same family for almost a century, Russ & Daughters is a culinary slice of old New York. Go hungry, because you’ll shop for some of the finest herring, caviar, smoked salmon, bagels with cream cheese, and other delicious Jewish delicacies you’ll find anywhere.

Katz’s Delicatessen, 205 E Houston St
Harry, Sally, and just about everyone who’s lived in New York City has experienced Katz’s. If you’re unsure what to order, go with the corned beef, or just have what she’s having. 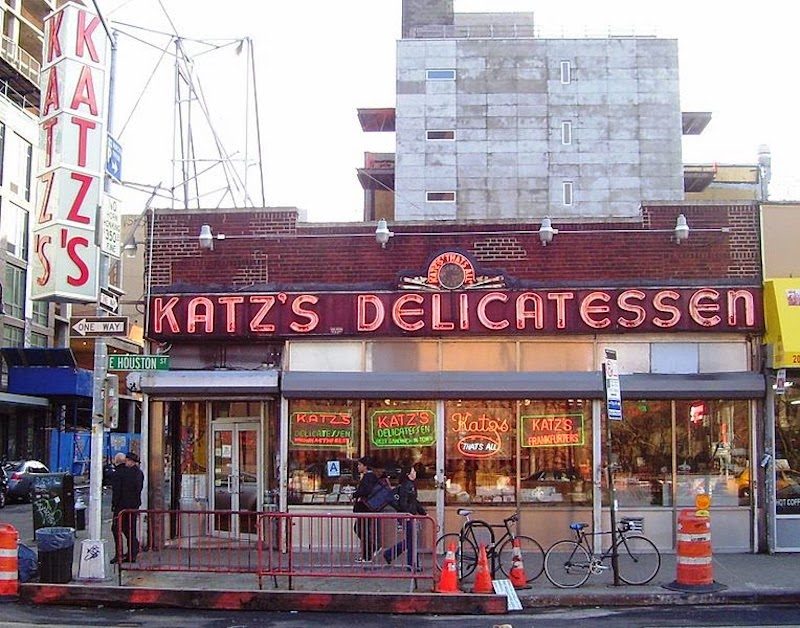 Hotel Chantelle, 92 Ludlow St
Relaxed yet sophisticated, the tri-level Hotel Chantelle is an ideal retreat for a cocktail or meal on the LES. This hotspot is a fantastic place to hang out, but don’t plan on spending the night because “hotel” is in the name only.

Mercury Lounge, 217 E Houston St
One of the city’s most renowned clubs for indie bands, the Mercury Lounge allows you to get your groove on any night of the week.

What’s your favorite spot on the Lower East Side?

There are many great things to do on the Lower East Side. Share your favorite spots!

Tenement Museum photo by the museum.

Also, you have to love this Brooklyn neighborhood. And let’s not forget about Queens.