The history of Tiffany & Co.

As one of the world’s most iconic jewelry brands, Tiffany & Co. is one of New York City’s greatest hallmarks – a symbol of beauty, luxury, and all things chic. From fairytale proposals in Central Park with a Tiffany diamond to Audrey Hepburn in the film Breakfast at Tiffany’s, this luxury lifestyle brand is more closely associated with New York than most any other.

Everyone can recognize Tiffany’s “little blue box,” but

the history of Tiffany & Co. brings even more significance to the company’s line of fine jewelry, gifts, and household items.

The Tiffany & Co. story began in 1837, when Charles Lewis Tiffany arrived in NYC with the goal of redefining glamour and style on a global scale. On September 14, he opened his first store at 259 Broadway. The grand total for his first day in business? A whopping $4.98.

Jewelry aficionados know that genuine sterling silver pieces can be identified by the number 925. It was Tiffany who first introduced that standard to the United States in 1851, which is now used by jewelry brands globally.

The official “Tiffany Diamond” was founded in 1878, when Charles purchased a 287-carat yellow diamond and cut it down to a 128.54 masterpiece.

Tiffany’s introduced the official “Tiffany Setting” diamond engagement ring to the world, which remains a timeless symbol of love and romance.

On October 21, 1940, Tiffany & Co. opened its flagship store at 57th and Fifth Avenue – one of New York City’s most famous shopping destinations, attracting millions of tourists every year. 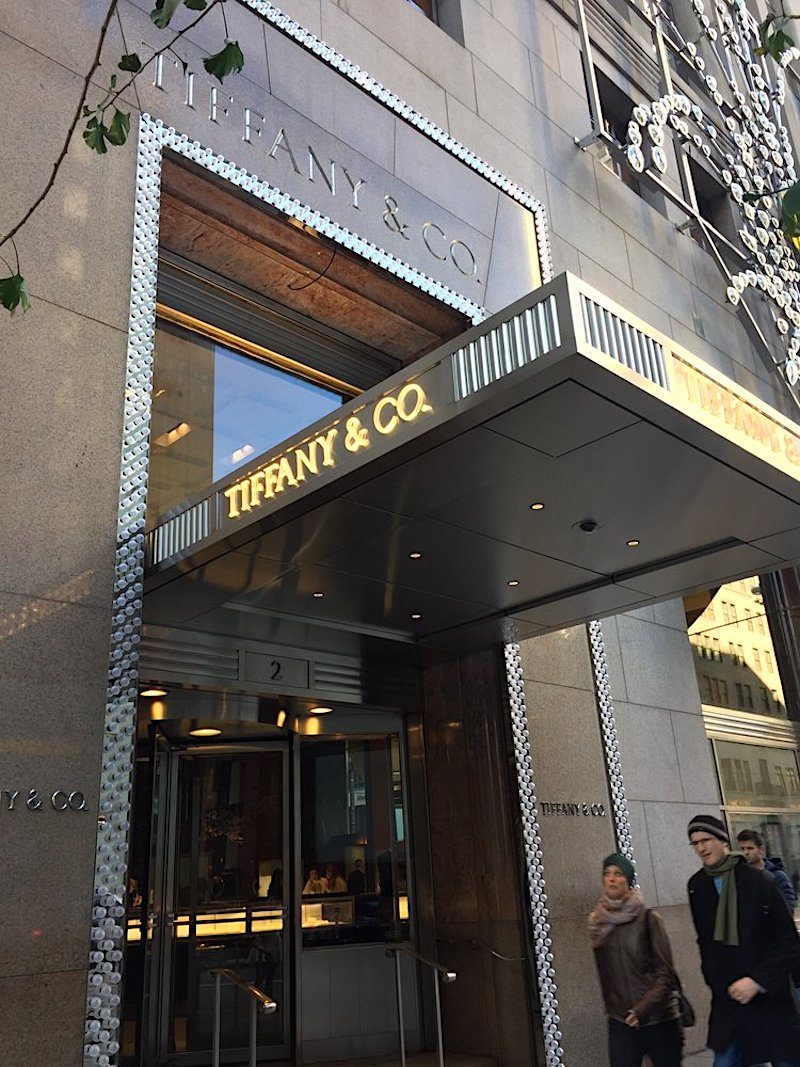 Designer Jean Schlumberger came on board to create nature-inspired Tiffany & Co. collections that would be worn by fashion icons like Diana Vreeland, Elizabeth Taylor, and Baby Paley.

The movie Breakfast at Tiffany’s was released, starring Audrey Hepburn as Holly Golightly. 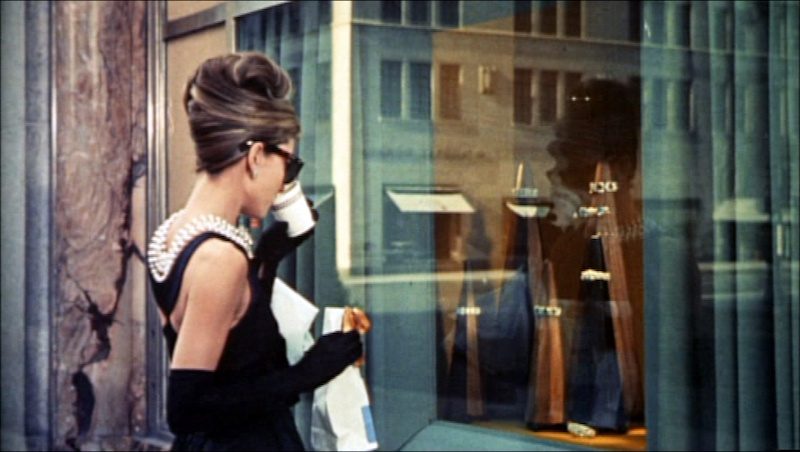 Sports fans can appreciate this historical tidbit. When the first Super Bowl took place in 1967, Tiffany produced the NFL’s premiere Vince Lombardi trophy. The company has been crafting the coveted trophy ever since.

As one of Tiffany’s most famous collaborators, a young Elsa Peretti joined the Tiffany & Co. family in 1974, bringing a sculpted and modern aesthetic to their jewelry line.

Perhaps one of the most monumental events in the history of Tiffany & Co, the company established a foundation in 2000 to promote responsible mining, the preservation of coral reefs and marine ecosystems, and to support mining communities.

Legendary architect Frank Gehry released an exquisite jewelry and home collection with Tiffany, combining his understanding of structure and unique materials in the world of luxury goods.

RUBEDO metal was launched in 2012, as Tiffany’s answer to the trend of statement-making metal cuff jewelry.

The Tiffany T collection was introduced in 2014, featuring beautifully understated bracelets with a signature “T” design.

The Tiffany & Co. flagship store opened the Blue Box Café, allowing locals and tourists to create their own Breakfast at Tiffany’s moment. Located on the fourth floor, this chic eatery is an immersive dining experience serving up dishes like smoked salmon bagels, truffle eggs, a signature “Fifth Avenue Salad,” and an elegant Tiffany Tea – all plated, of course, on Tiffany’s own tableware. 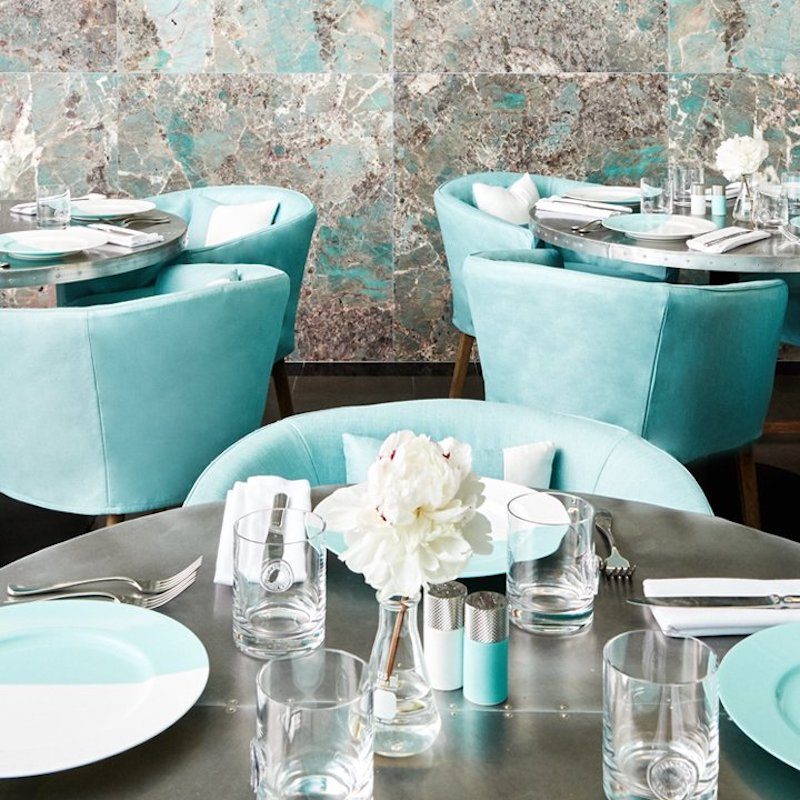 As the brand states, “Tiffany has always celebrated the dreamers, the believers, the romantics, and the free spirits. For them, New York City is a place where dreams are made, and Tiffany is where they come true.”

Whether you’re looking for a luxe shopping spree or simply paying homage to the Tiffany legacy, be sure to stop in at some point to experience the magic of Tiffany & Co. for yourself. For more about this iconic brand, visit the Tiffany & Co. website.

Exterior of Fifth Avenue flagship by Heather P. via Yelp. Breakfast at Tiffany’s photo via Wiki. Blue Box Café photo by the restaurant.