What’s your dream job in NYC?

When you live in New York City, you’re part of an amazing metropolis where dreams come true, and the possibilities are endless. If you’re one of the thousands of wide-eyed hopefuls who’s migrating to NYC in pursuit of your dream career, you probably hope to gain enough financial footing to be able to confidently say, “I’ve arrived.” However, it isn’t until you’re in the midst of it that you realize some dream jobs in NYC are not as perfect as their titles suggest. Here are five quintessentially “New York” careers that sound a lot more glamorous than they usually are (at least, while you’re working your way to the top).

For every “yes,” you’re going to hear a thousand “no’s,” and you’ll probably have to shell out a pretty penny to get started (recording a demo is not cheap), as well as perform and collaborate for free in order to get your name circulating. How do I know this? Because this is what I do. Thanks to reality competition shows such as American Idol and The Voice, some people tend to think the music business is all about fame and fortune, but it’s far from that; at the end of the day, it’s called the music business.

It’s cutthroat. It’s insanely competitive. Not to mention, this is New York City – even the guys who sing on subway platforms have better voices than the ones you hear on the radio. Talent isn’t enough anymore, my loves. You need to be more business savvy than ever and figure out how to stand out from the crowd.

How many girls dream of being “discovered” on a New York City sidewalk, like so many starlets have? Well, unfortunately, this doesn’t happen for most people. Budding actors roam the streets every day on their way to auditions, and in the beginning, at least, most of those roles will be unpaid (but they’re still vital for building your acting resume). Many parts are now restricted as well – that is, you have to be a union member (SAG) to audition. The SAG initiation fee is something in the ballpark of $3,000, plus annual dues based on individual earnings. And, even with your union status, you are not guaranteed work.

I have to admit, when I was on my high school’s drill team, there was a moment when I dreamed of being a Rockette. We did high kicks in cute skirts, so it was hard not to imagine performing onstage at Radio City Music Hall. By graduation, however, I was over it. And after speaking to a former Rockette years later, I realized that the job was a lot tougher than their dazzling smiles and effortless precision showed.

Quite plainly, it’s a job that you should want for the prestige and pure love of dance. The schedule is grueling, and the pay isn’t that great – and even when they make a lot more money during their busy seasons, it doesn’t provide a steady income throughout the year. Also, with local schools like Juilliard and NYU turning out world-class graduates every season, the fact that the NYC dance community has some fierce competition goes without saying.

New York is the fashion capital of the US, so it’s obvious why aspiring designers would come here to launch their collections. The term “fashion designer” seems to connote with models, fashion shows, after parties and the like. Sure, those are involved, but not until after the designer has put in hundreds of hours of difficult, sometimes mind-numbing work, in order to make their finished product perfect. There are countless fittings, fabric swatch comparisons, sketches, sewing, and all-nighters in the design studio – not to mention the headache of pitching your line to buyers, paying for showroom space, and trying to find the perfect stockist. 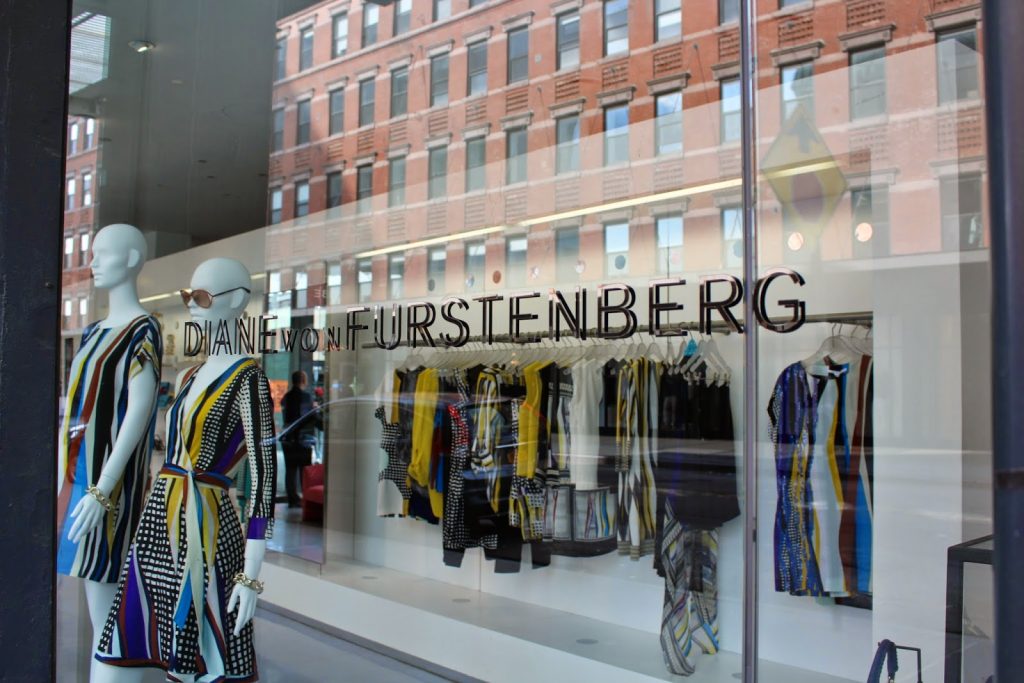 For true fashionistas, what job could be better than being an editor at Vogue? There are several perks such as invitations to exclusive events, freebies, and the networking benefits are almost priceless. These perks, however, compensate for the fact that positions at most publications don’t pay a lot. There are also long hours, especially when it’s time to go to press, and needing to adapt quickly to last-minute changes in layouts, content, etc. Keep in mind too that having a high-ranking position at a prestigious magazine is not a job that has a fast turnover. In fact, it’s the better-dressed version of the Supreme Court. So if you’re vying for a spot as editor-in-chief, you’ll probably be waiting awhile. (Hint: Anna Wintour has been Vogue’s editor-in-chief since 1988.)

With all of the above being said, follow your true passion and don’t take the easy way out. Just know what you’re getting into before you dive in head-first (especially if it involves uprooting yourself and moving to NYC). And maybe, if you know someone who is working towards one of these five careers, you can give them a pat on the back for hanging in there.

And if you land that dream job, can you afford to live in New York?