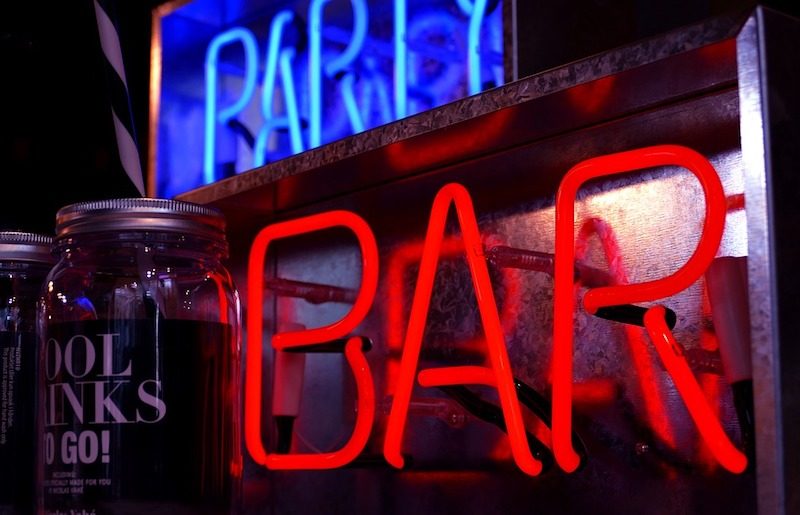 Do you live in a cute little apartment on the far Upper East Side of Manhattan, yet none of your friends have seen it? Does the shoemaker know you as ‘the girl who gets taps put on once a month?’ Have you ever taken a taxi from your apartment on York to the 68th St. station? If you’re so lucky to live in a rent-stabilized apartment, my advice to you is — STAY! Soon enough, another train line will save your shoes and friendships. A solution to your travel woes is coming — in December 2016.

Enthusiastic native New Yorkers might tell you that they’ve been waiting their whole lives for a Second Avenue subway to arrive. It’s been a conversation for over 80 years. What will the future generations of Yorkville residents complain about? Hopefully, instead of whining about the packed 6 train, they’ll bitch the bars are too crowded instead.

The SAS saga resumed in the East 90s in 2007, and since then, has expanded south down into the 70s. Businesses have closed due to the overwhelming construction on the east side of the street on Second Avenue. White and blue tarps curtain the storefronts and spell out ‘Duane Reade’ and other business names in a brand-less, logo-less font to mark locations. As the area has become loud and at sometimes confusing to travel through, happy hours in Second Avenue bars have only gotten better (and less crowded!).

It’s never been a challenge for me to convince my friends to drink. Believe me, I’ve suggested going out on the Upper East Side, but 10 times out of 10, I’ve ended up drunk in the East Village. What’s it going to take for them to come here to my hood? I’ve asked myself this time and time again. With the help of Ghirardelli Dark Chocolate Brownie Mix and Pinot Noir, I lured Kate and Marah to my place for a bar crawl up Second Avenue through the construction chaos.

I wouldn’t say we “stumbled into” The Stumble Inn on the corner of East 76th Street, but had it been a Monday, we’d have stumbled out after pounding $1 drafts. It was a Saturday afternoon and we grabbed a wooden booth to sip our half-price Leffe Blonds. As some college kids walked in for the football game and mentioned “beer pong”, we decided it was time for our next bar.

Southern Belle Erica suggested Rathbone’s for $4 Coors Light. At that point, I didn’t need anything with a higher alcohol content than water. “Great wings in an old comfortable bar,” she said. Once we crossed 88th street, I silently acknowledged that I had never been north of 86th street (unless I counted the Yankees games in the Bronx). Rathbone’s prides itself on being a “neighborhood favorite” for over 30 years. It seems they haven’t updated anything. In my boozy state, I enjoyed my Coors Light with my old and new friends.

It was matter of time before I glazed over as a cashless, sleepy, thirsty and satisfied hot mess. Before I could propose we walk up my 5 flights of stairs to finish off the remains of my gooey brownies for free, my arms were linked and I was actually skipping to Reif’s Tavern, just off of Second Avenue on 92nd Street.


Next time I will start my bar crawl at Reif’s. What’s not to love? There’s a full bar, darts, a jukebox, pool, and outdoor BBQ grills to use if I bring my own meat during the warmer months. (Not that I plan on throwing a raw hamburger in my handbag and fighting for a space on the grill.) I sipped a Bud Light and announced that if I were sober, I would’ve felt overdressed. Some heads turned, so I changed the conversation to the bottles of beer on ice —literally, on ice. This divey pub is everything I’ve wanted in a neighborhood bar, and I’ll definitely be back.

Despite the construction and the inconvenience of walking across Lexington and Third Avenue (joke), my friends and I had a great time bar hopping on Second Avenue. New Yorkers and tourists shouldn’t let the subterranean explosions and inconvenient MTA hoopla stop them from visiting some of the best pubs in the city.

And in four more years, I’ll get a seat on that 6 train because everyone will be checking out the new Q train. Since I will have stuck it out during the building of the SAS, my rent will be cheaper than any of the newcomers, which will leave me plenty of extra cash each month to keep crawling.