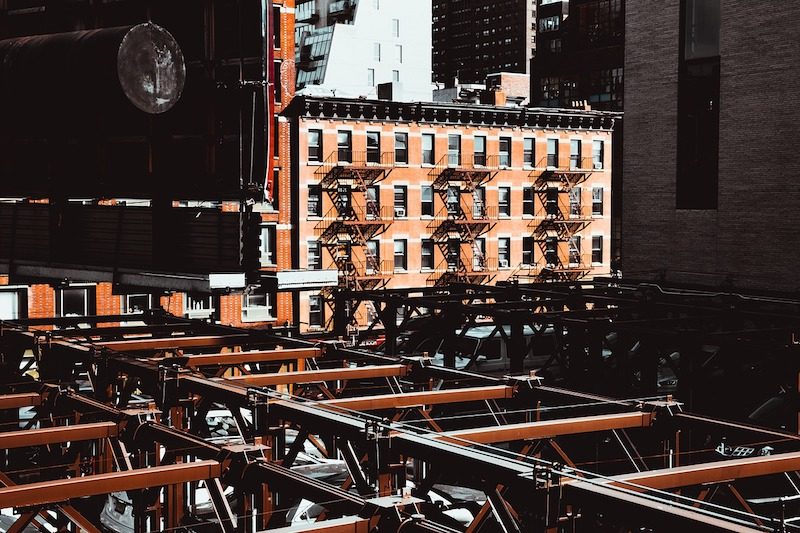 If you’ve followed this blog for any length of time, you know that I have a special place in my heart for Chelsea. I stayed in this NYC neighborhood when was I was a teenager and I remember bits and pieces of my time there in the 1980s.

From north to south, Chelsea starts at 14th Street and extends to 30th, or some say 34th. And from east to west, it begins at Fifth or Sixth Avenue and stretches to the Hudson River. Like much of New York City, Chelsea has evolved over the years. Today, it’s a hub for shopping, art, food, and nightlife, as well as the home of the High Line. While those aspects make living and visiting Chelsea a pleasure, for me, it’s the townhouse-lined streets and quaint neighborhood feel that set Chelsea apart from some other New York neighborhoods.

Despite growth and escalating real estate prices, the neighborhood manages to maintain a certain level of character and appeal. One of my favorite blocks is West 20th, especially west of Ninth Avenue. The block between Ninth and Tenth is especially picturesque, and a casual stroll on this street will leave you wanting more. It’s a feel-good street – an oasis, if you will – in the center of the concrete jungle.

The northern part of Chelsea (above 23rd Street) could be considered part of Midtown South, and it paves the way for the rest of Midtown including the Garment District and Times Square. Penn Station is within a quick walk, and other transit is plentiful in Chelsea too.  The 1/2/3 stops at 14th, and the 1 at 18th, 23rd, and 28th. The E train runs along Eighth Avenue; the F and M lines are at Sixth Avenue; and the N/R/Q/W subway lines run along Broadway, just east of the neighborhood. In other words, getting around to other areas of the city is a breeze from Chelsea.

If you haven’t spent much time here, now’s your chance to explore. I put together a list of reasons why Chelsea is a fabulous neighborhood, and will always be one of my top picks for living and visiting. Head over to the Cubesmart city blog to read the article. 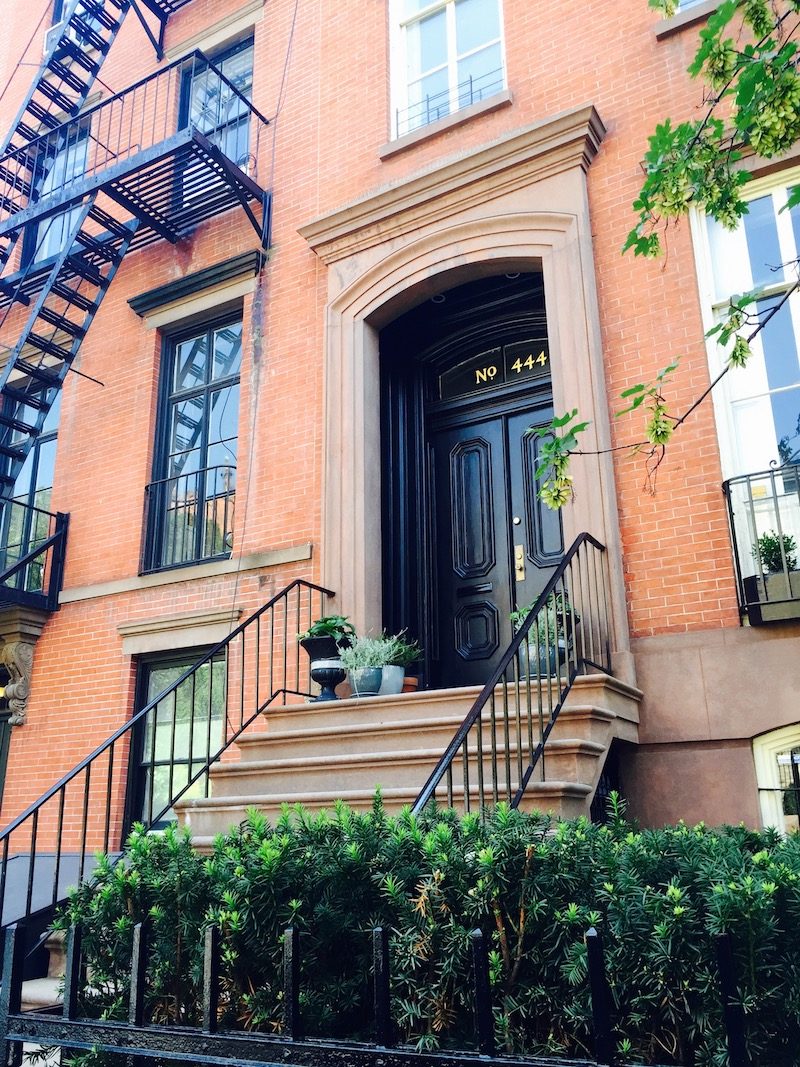 Also, check out my article on the High Line. And there’s a very hip hotel in West Chelsea.

« Farewell 2017: Our 17 Most Popular Blogs of the Year
6 NYC Beauty Boutiques for Big Apple Glamour Girls »