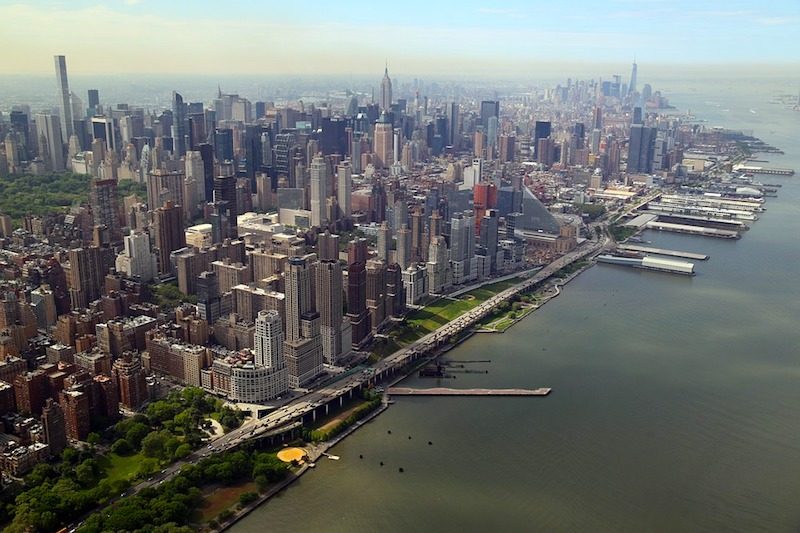 With an infinite list of things to do in New York City, you’ll never get bored. Of course, major attractions like the Empire State Building, Brooklyn Bridge, and Top of the Rock probably crown your must-do list. And while those are iconic and make for unforgettable NYC experiences, adding some under-appreciated activities to your itinerary will make your time in the Big Apple that more memorable.

To give your itinerary a boost, I curated a list of things to do in NYC that are a departure from the blockbuster attractions. You’ll find that my choices run the gamut – from free stuff to the wallet-friendly, as well as splurges that require saving up before your trip. So give these a shot at least once if you haven’t already. 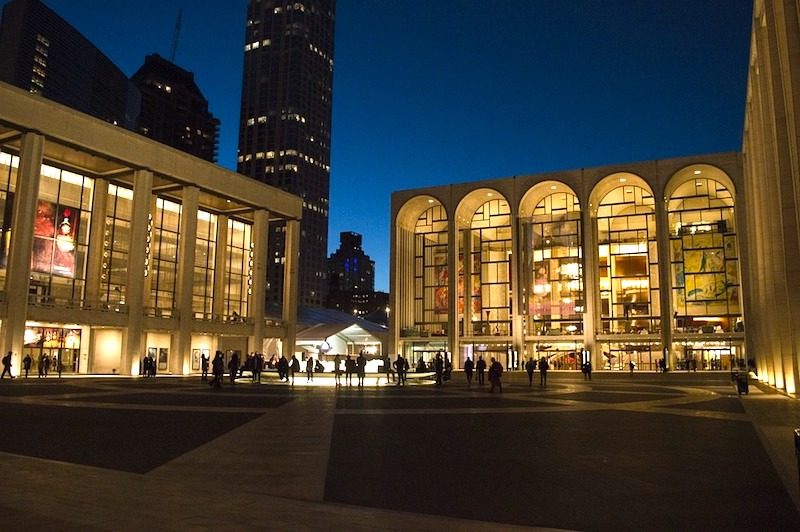 Things to do in New York  City at least once.

Escape the mania of Midtown and head north to Washington Heights. The views of the Hudson from this park are unbelievable, and the lush, wide-open green spaces will make you think you’ve left Manhattan for the country. Take the 1 or the A – the trip should be roughly 30 minutes from midtown.

Of all the things to do in New York City, heading to the Bronx may sound like a schlep, but in all honesty, it’s close to Manhattan. Spend a day with an array of creatures at the zoo, an oasis of wildlife in the heart of the borough. Admission to the Bronx Zoo is free on Wednesdays but arrive early because it gets crowded, especially on sunny days. I recommend taking public transit if at all possible. You can travel by bus, subway, or Metro North. Get directions on the website. 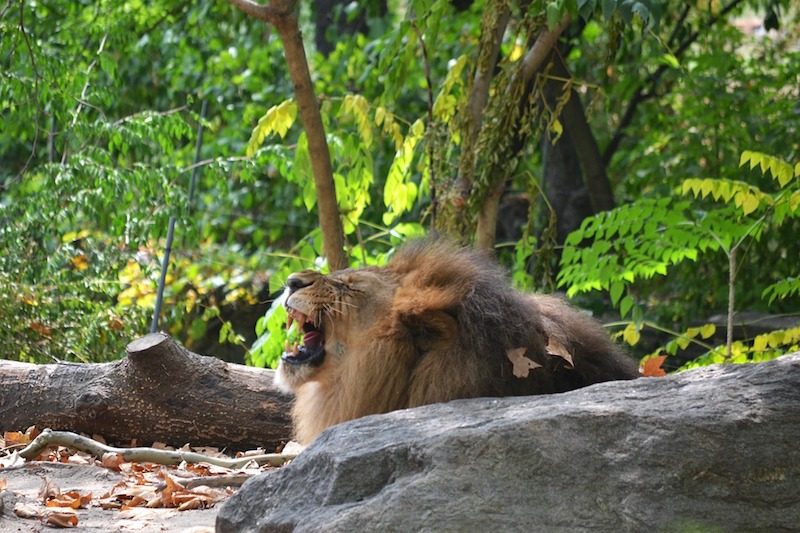 Watch a performance of the New York City Ballet.

If you need some inspiration, you’ll find it on the stage of the David H. Koch Theater at Lincoln Center. The New York City Ballet is one of the world’s premier dance companies and a night (or afternoon) at the ballet promises a few hours of culture, grace, and incredibly talented individuals. NYCB has a winter season, spring season, fall season, as well as the annual Nutcracker production every December, so you have plenty of chances throughout the year to observe as this first-rate ballet troupe struts their stuff.

Sip a fancy cocktail at the King Cole Bar.

Obviously, if you’re not one to partake in alcoholic beverages, this one probably won’t be a priority. Located in the St. Regis Hotel, the King Cole Bar is an iconic lounge with tons of history and character. Even if you prefer to keep your evenings dry, visit so you can stare at the Maxfield Parrish mural behind the bar. Here’s what you need to know about the King Cole Bar.

I know there’s some rivalry between Gray’s and Papaya King, but this frankfurter shop on the Upper West Side will always hold a place in my heart and stomach. They cook my favorite hot dog ever, and the foamy papaya drink is the perfect sweet yet healthy accompaniment. Plus, Gray’s recession special – two dogs and a drink – will set you back just $5.95.

Stay in a luxury hotel.

New York boasts dozens of 4 and 5-star hotels, so if you’re after luxury, you will have options. Of all the hotels I’ve stayed in thus far in NYC, the Crosby Street Hotel in SoHo is always in my top three. 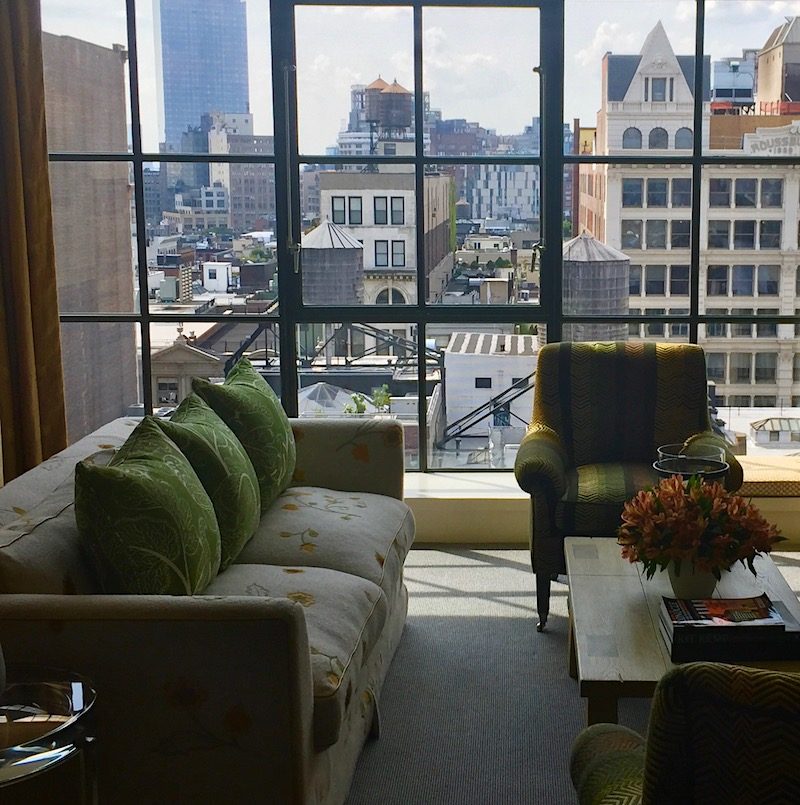 Ride the 7 train through Queens.

The “International Express” as it’s called, transports passengers through a string of Queens’ neighborhoods, showing not only diversity but the strength and spirit of this borough’s immigrant communities. Pass through areas like Woodside, Sunnyside, and Jackson Heights. Get off, wander around, then hop back on. Ride all the way to Flushing, where you’ll discover some of the tastiest Asian food in NYC.

You’ll need to save up for this one, but I promise, it’s worth it. Consistently rated one of the top restaurants in the world, Eleven Madison took the number one spot on the list of the 50 Best Restaurants in the World in 2017. Securing a reservation may require some strategy, though. It’s a tough table to get, so start early in the day, one month in advance.

If you happen to visit New York on a holiday, you’ll have a chance to huddle with the crowds and witness the revelry up close and personal. The Easter parade has long been on my list of parades to see. New Yorkers dress to the nines, which of course, includes a pageant of stylish (and sometimes outrageous) Easter bonnets. 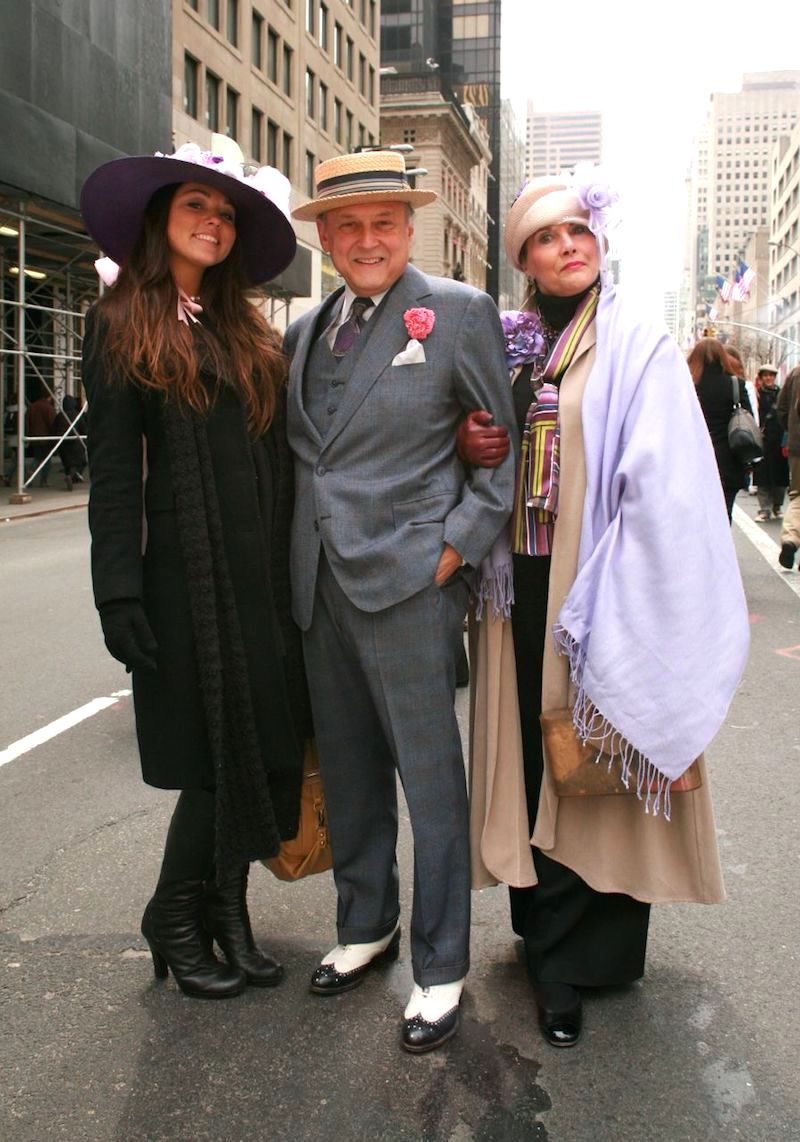 Walk across the Williamsburg Bridge.

I realize that walking across the Brooklyn Bridge is probably a priority for most, but the Williamsburg Bridge, though less iconic, shouldn’t be missed. You won’t fight crowds here, and if you use the bridge to trek from Manhattan into Brooklyn, you’ll land in one of the borough’s most vibrant neighborhoods and have the chance to browse the shops, bars, restaurants, and cutting-edge street art.

While this attraction is the most famous on the list, a lot of folks don’t think about it because it’s way down at the southern tip of Manhattan. I do believe that everyone should ride the Staten Island Ferry at least once. No matter if you catch it at rush hour when it’s teeming with locals or on a weekend afternoon when it’s overflowing with camera-toting tourists, the Staten Island Ferry is free and features magnificent views of the Statue of Liberty, Lower Manhattan’s skyline, and the New York Harbor. Riding the ferry will always be one of my favorite things to do in New York City. Tip: Deboard the ferry and walk around St. George.

Take the tram to Roosevelt Island.

For striking vistas of the Manhattan skyline, hop the tram and cross the East River to Roosevelt Island. While the trip used to be primarily for RI residents and tourists in search of spectacular views, people now ride the tram to explore the island as well. If you’ve never been to Roosevelt Island, check out my guide. 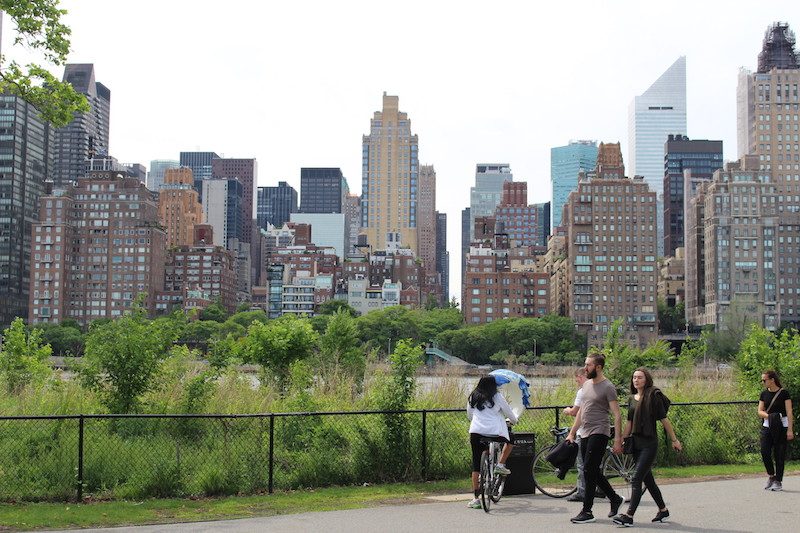 This list is just the tip of the iceberg! There are countless things to do in New York City. Get out there and get busy!

Plus, take advantage of the many free things to do in NYC!

« Splurge or Save: Tote Bags
Where to Find the Best Hot Chocolate in NYC »