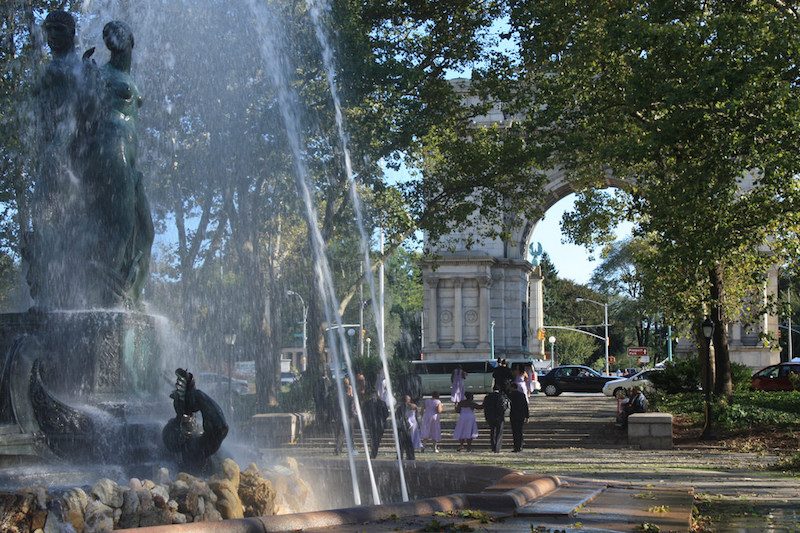 When Prospect Park opened to the public in 1867, Brooklyn was still an independent city and the third largest in America. At the time, public parks were becoming an important part of city life, offering a place where residents could relax and find respite in the great outdoors. Guided by the design of Central Park in Manhattan, Prospect Park took over 855 acres and has since become a destination. Looking to explore this slice of Brooklyn? Here’s a selection of things to do in Prospect Park.

Walk through the Ravine. (Located between the Long Meadow and the Nethermead)

Once a run-down, forgotten area, the Ravine is now one of Prospect Park’s most celebrated points of interest. A magical atmosphere blankets this natural gem thanks to a peaceful stream, two waterfalls, and canopy of beautiful of foliage. With nearly 150 acres of woodland, the Ravine is considered Brooklyn’s only forest. You can learn more about its biodiversity and conservation through guided tours.

Ride the Carousel. (Located in the Children’s Corner)

For over 100 years, the Prospect Park Carousel has enchanted the imaginations of visitors young and old. Carved by esteemed carousel designer Charles Carmel in 1912, the magical ride is a work of art, boasting 53 magnificent horses, a lion, giraffe, deer, and two dragon-pulled chariots. Afterward, hit up the nearby Pony Express Snack Bar for an ice cream.

Visit the Prospect Park Zoo. (Located in the Children’s Corner near the Willink entrance)

Perfect for kids (and kids at heart), Prospect Park Zoo offers close-up views of the most amazing wildlife from around the world. Home to red pandas, baboons, lions, emus and much more, the Zoo is known for its innovative approach to animal care and living quarters designed to simulate the animals’ natural habitats. Little ones will love the Discovery Center where they can interact with various furry, scaly residents. 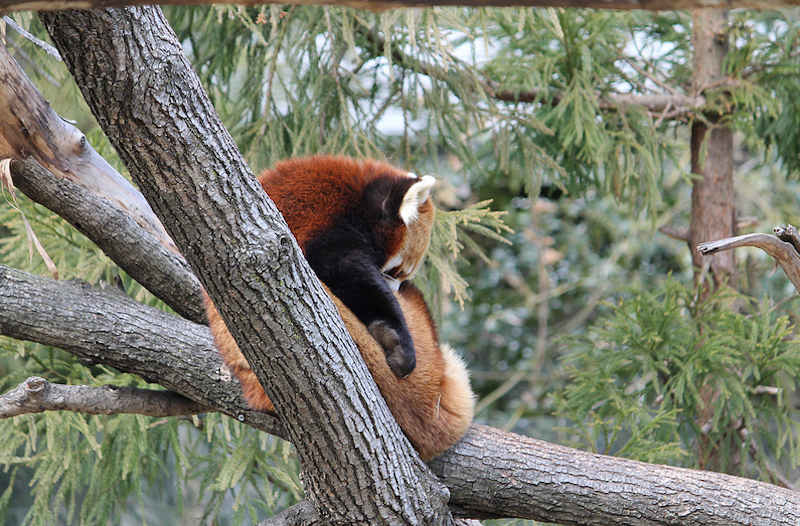 Tour the Lefferts Historic House Museum. (Located in the Children’s Corner near the Willink entrance)

Travel back in history to the 18th century when Dutch settlers were establishing homes on Brooklyn’s vast, rural land. Built by Pieter Leffert in 1783 in the village of Flatbush, the house belongs to a small group of farmhouses still standing from this time. To fully experience what daily life was like back then, visitors can use traditional tools and games and do chores like making butter and candles.

Eat at Smorgasburg. (Located at Breeze Hill near Lakeside and the Lincoln Road entrance)

Taking place every Sunday from April through October, Smorgasburg draws food lovers from near and far in search of the ultimate outdoor culinary experience. From Japanese desserts, German street food, and Guatemalan chocolate to wood fired pizza and South Philly cheesesteaks, vendors here serve mouthwatering foods from around the world. The plethora of delicious options can be overwhelming, even for a veteran foodie. We suggest going with a group of friends, ordering a bunch of dishes, and sharing.

Have fun at the LeFrak Center at Lakeside. (Located near the Lincoln Road and Parkside/Ocean Avenue entrances)

Sprawled across 26 acres of the Park’s southeast corner, LeFrak Center at Lakeside is where you’ll find the best of seasonal activities. Bike and boat rentals, water play, and roller-skating are available during the warmer months, while ice-skating is offered during winter. Once you’ve worked up an appetite, head to Blue Stone Café for a juicy burger or avocado quinoa salad. 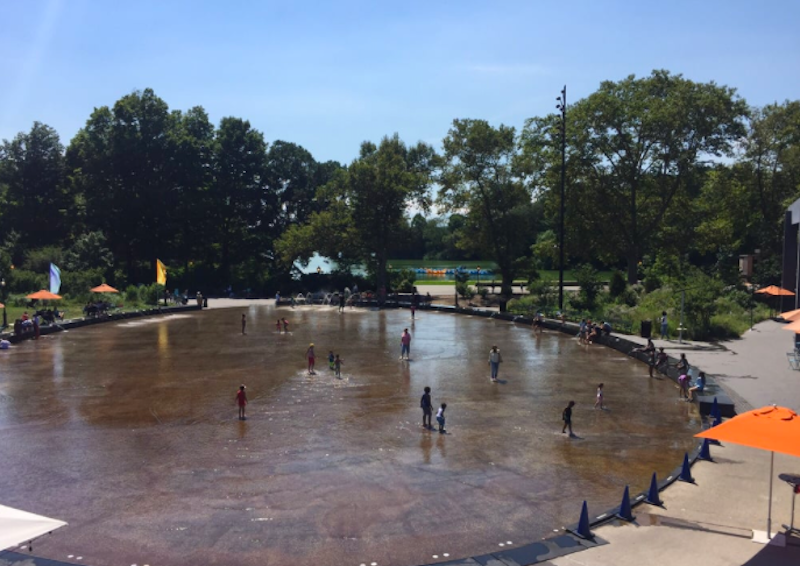 What do you like to do in Prospect Park?

Fountain photo by Alejandra Palés via Flickr. Red Panda photo by Walking Off the Big Apple via Flickr.  Photo of splash pad by Peter D. via Yelp.

Also, the flowers of Central Park, the High Line is another reason to love New York, and Carl Schurz Park is a hidden gem.