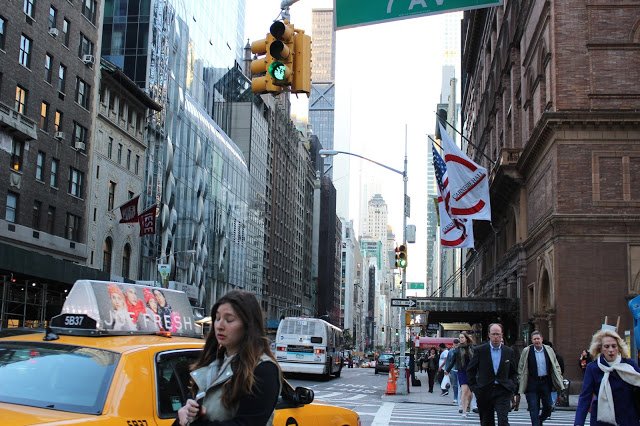 In my opinion, we are far from rude, and some would even call us friendly. Perhaps I’m biased since I live here and love this city.

It’s true, New Yorkers do speak in a direct fashion, and they may get annoyed at times, but living with eight-plus million neighbors is bound to bring on an occasional bad day for anyone.

But to the other extreme, New Yorkers will do whatever they can to help a complete stranger. And at times, that includes being late for an important meeting to aid a sick person, going out of their way to give a tourist directions, and possibly risking their lives in the face of an emergency. These scenarios happen every single day.

If it appears as if people in this city will run you over, they might, but know it’s not intentional. After commuting on the subway, walking crowded streets, and working 10 hours-plus a day, New Yorkers crave peace and quiet, or perhaps a cocktail with a friend in their neighborhood tavern. Plus, the pace is about as fast as the speed of lightning, making it nearly impossible to live as a slowpoke. The quick tempo is a way of life here, so we don’t have much of a choice but to keep up if we want to survive. 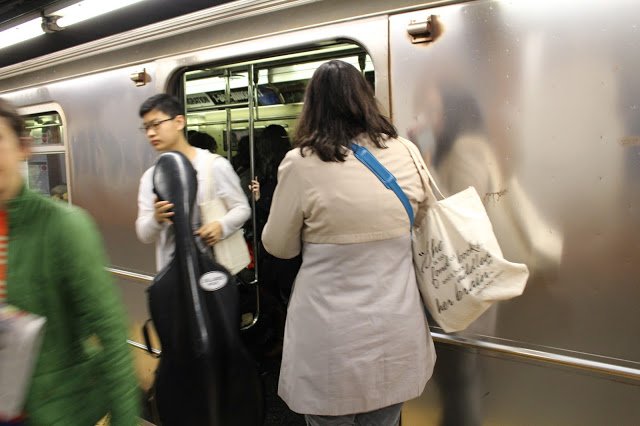 So, non-New Yorkers, cut us a little slack.  When you really need us, we will be there. But otherwise, watch where you’re going and don’t hog the middle of the sidewalks. If you’re snapping photos, looking at a map, or just admiring the beauty of our city, move over to the side of the street and photograph, re-route, or ooh and ahh, and let us go about our business.

Remember, New Yorkers create the hustle and bustle that everyone loves about this city. Without us, there would be no New York.  Sure, the architecture, art, culture, and fashion are all essential elements that make up the fabric of the city, but the people spawn the unstoppable energy and that speed-of-lightning pace. 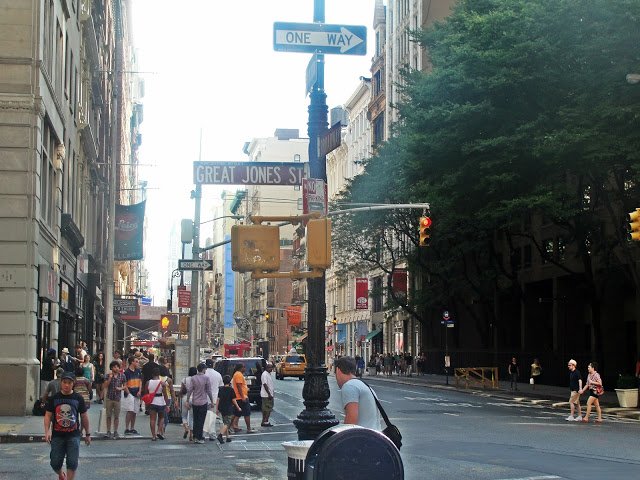 So, the next time you visit, you will have taken in a Broadway show, eaten a few plates of great Italian food (because it seems that most everyone eats Italian in New York), seen one or two crazy sights on the street (Naked Cowboy), but after several days of NYC’s pomp and circumstance, you’re tired and ready to crawl into the car, bus, or train, or hop on a plane and get back home.

Understand ––  it’s the same for New Yorkers. We’re always on our way somewhere –– to the office, to the salon, to the market, to dinner, or home, to catch our favorite television show. And I might mention that New Yorkers run late because they can’t predict the incident that just happened moments ago on the L train, the heavy downpour that wasn’t in the forecast, or the heel that broke on the way to a job interview, leaving them shoe shopping or hobbling until they reach they’re destination. (This all really happens, I swear.)

There’s nothing rude about New Yorkers, but we are guilty of being matter-of-fact. As my husband, Mike, says,  “New Yorkers aren’t mean. At the end of the day, we just want to go home.” 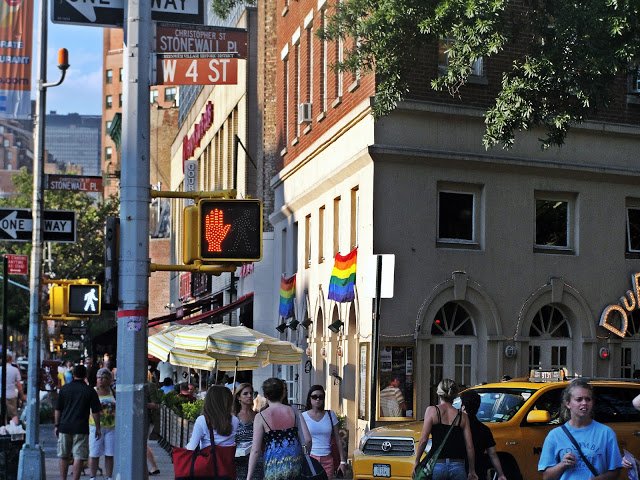 What do you think – are New Yorkers rude?