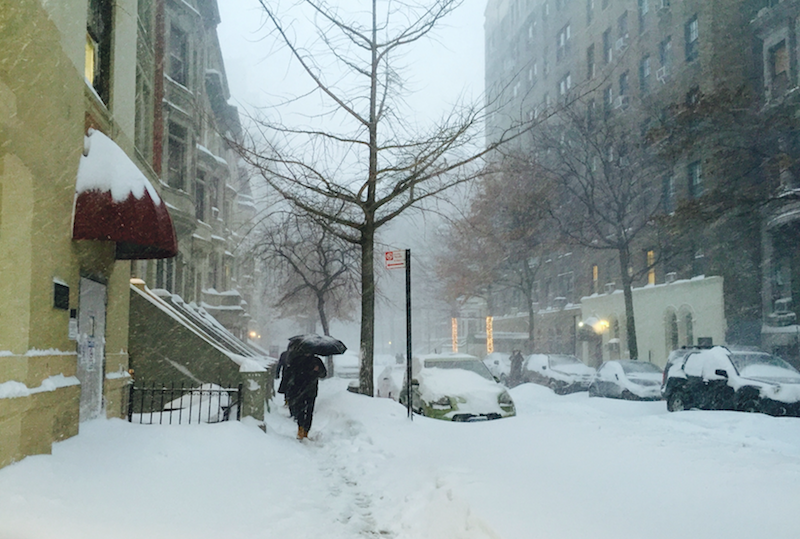 Another year has come and gone, and that means another New York winter is upon us. I barely remember summer and fall – how did we get here so quickly?

When I moved to New York City, I was not ready for the winters that would come along with living here. I assumed that I’d need a winter coat along with other standard winter gear, such as a pair of snow boots, maybe a pair of dress boots, as well as gloves, a hat, scarf, etc. But, in reality, I was clueless about how severe New York winters can be. (And that’s coming from someone who grew up in Pennsylvania and lived through feet of snow every winter!) I wish that someone would’ve given me a detailed guide what to expect before I was knee-deep in the winter of 2008.

If you’re moving to NYC from a warm-weather climate, I encourage you to be prepared for sub-zero temps, snow, slush, ice, and extreme winds. If you’re moving to NYC from anywhere, even places that experience winter every year, I encourage you to prepare yourself too. Case in point – recently, I met someone from Utah who told me that New York feels colder than Utah, even though the temperatures say otherwise. No, our winters aren’t typically as brutal as Chicago’s, but they can be a close second, depending on how Mother Nature behaves any given year.

Since this winter will be my tenth in NYC, I have some practical experience now. That being said, it’s only fair to share what I’ve learned about handling the freezing cold, ice, and snow that comes to the Big Apple each year. To see the details of my guide to surviving winter in New York, head over to my latest article on the Cubesmart city blog. And remember, a down coat (no matter how poofy) will be your best friend. 🙂 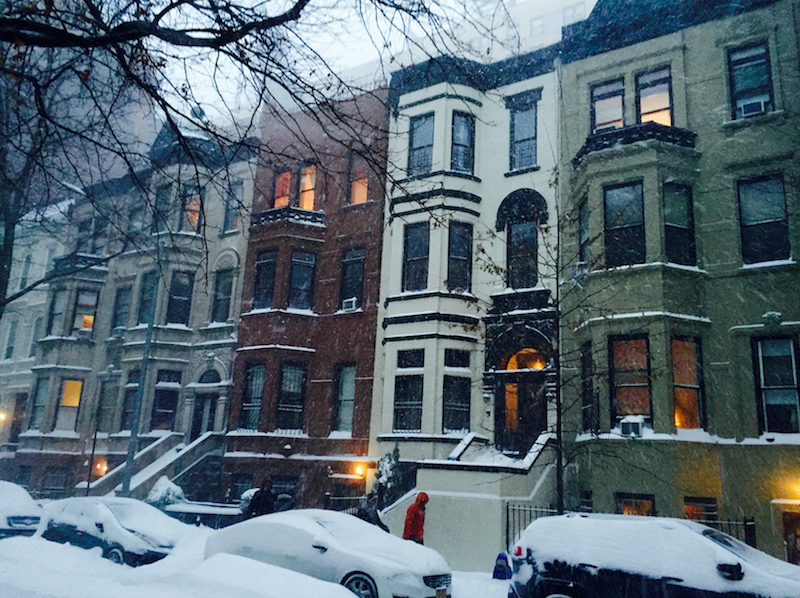 Also, don’t let the winter blues get you down. And for a change of scenery, try escaping New York City this winter.