It’s time for more of the best blog posts in 2014, so we move to #9.  This flashback will give you the opportunity to catch some of our hottest posts of the year if you missed them, or reread a few favorites before we move on to 2015. Have you read #10? If not, catch that post here. 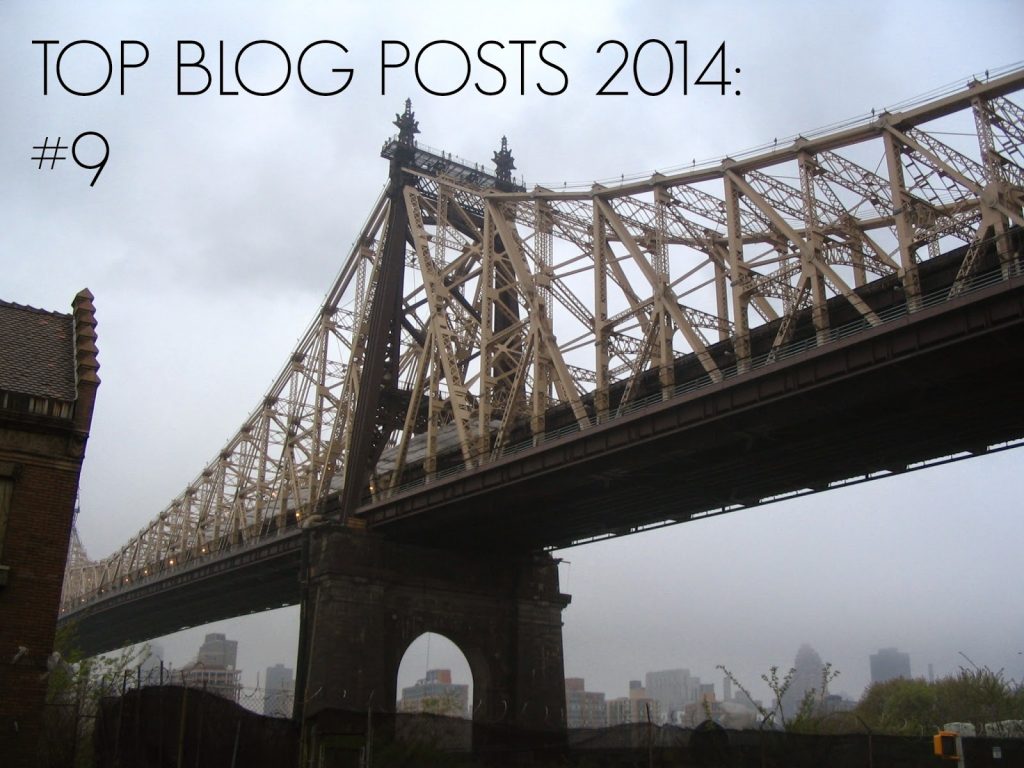 The food in Astoria is as diverse as its people. With an array of ethnic eateries, the Queens neighborhood has become a dining haven for New Yorkers and visitors alike.

Take a brief tour through some of the area’s most frequented spots with foodie and outer borough editor Jerry Del Priore. If you’re not hungry now, you will be when you finish reading this article.

Astoria happens to be one of my favorite New York City nabes to grab a tasty bite and a dazzling drink. Though this section of Queens is primarily Greek, the area also has a rich, eclectic mix of other nationalities such as Italians, Asians, South Americans, Eastern and Central Europeans, and Middle Eastern people who call it home.

As for its fare, Astoria’s melting pot population is surely represented well, with a little bit of something for everyone to enjoy. From great Greek places to iconic Italian spots, to Japanese gems to Middle Eastern marvels, Astoria will never disappoint as a food and drink destination.

To help you narrow your choices, we’ve come up with an amazing list sure to appease any appetite.

Finish reading #9 from the top blogs of 2014: Eating and Drinking Your Way Through Astoria, Queens