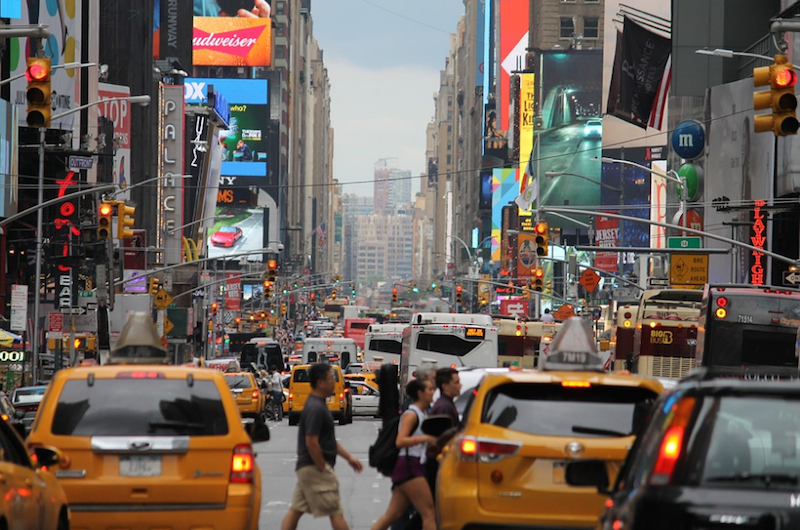 I wasn’t surprised when I read in the New York Times and Crain’s that foreign travelers feel apprehensive about traveling to NYC. I wasn’t surprised to read that NYC & Co – the official tourism company for New York – expects the number of foreign visitors traveling to the city in 2017 to decrease for the first time in seven years. I wasn’t surprised when I saw in the West Side Rag that a youth group moved their trip from NYC to the UK because parents are afraid to allow their children to visit the US.  After the recent travel bans, these concerned parents are worried about their children traveling to NYC – that they won’t be welcome here.

Besides reading about reactions from around the world, the travel bans have hit closer to home too.

I have a friend in New York who is in a relationship with a British citizen who is Muslim. He has never been to the US and is afraid to travel to this country because of his name and religion.

I met locals in Costa Rica who feel anxious about traveling to the US, and said they might have to postpone their travel plans.

I have a blog fan in Australia who canceled his trip to New York. He will not travel to the US while the country is under our current administration.

Mike has a friend who has both African and American citizenship. When going through immigration in JFK Airport, has he has never been pulled aside and questioned until recently. And, he is a US citizen.

I knew that a travel ban would affect tourism in NYC and other areas of the US. I also knew that a travel ban would influence our standing in the world and what other folks think of us as Americans. And honestly, if you canceled or postponed a trip to NYC or anywhere in the USA, I can’t say that I blame you. I understand, but there’s also something more I want to say.

To my international readers in the UK, Spain, Brazil, Japan, Australia, Germany, India, Mexico, Pakistan, Serbia, and more than 150 other countries, I can tell you that New York is a welcoming city.

We are a city that was built and is sustained by immigrants.

Our city is the greatest in the world because of the people who have come here from foreign places to pursue their aspirations and create the life that they’ve dreamt about.

We are a diverse city, a city that speaks more than 800 languages, and a city that is inclusive.

We embrace our differences and we thrive because of those differences.

New York will always be a stimulating, extraordinary, yet approachable place to live and visit. I assure you – that has not changed and never will. Please say “Yes!” to New York. 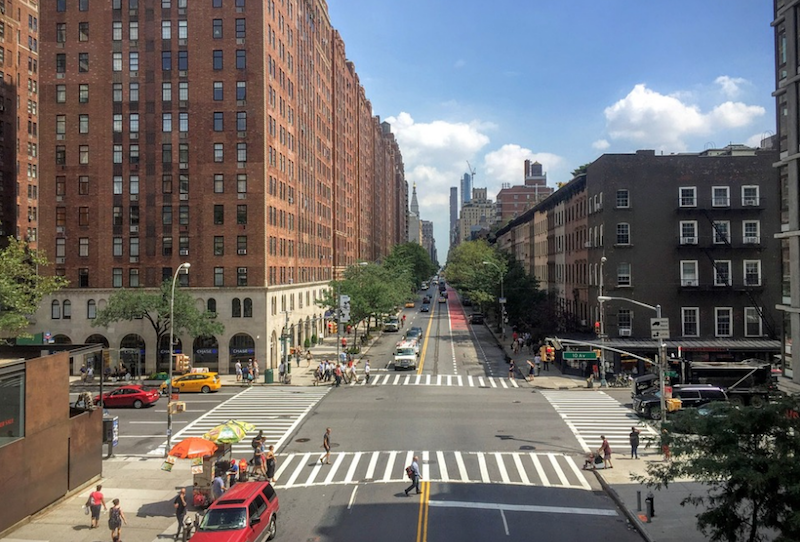 I hope the video below from our friends at Headout will encourage you to come to New York City. Meet five New Yorkers from Peru, Jamaica, Yemen, Arkansas, and China as they tell their amazing stories.

Discover what makes New York, New York. And please, keep your plans. At this time and at any time, you will love traveling to NYC, because NYC loves having you. The city awaits!

Also, travel tips to experience the city like a local,  and things you need to be okay with to love living in NYC.  And a must-read immigration story.

« A Guide to Vintage Shopping in Williamsburg, Brooklyn
6 Fun Ways to Welcome Spring in NYC »