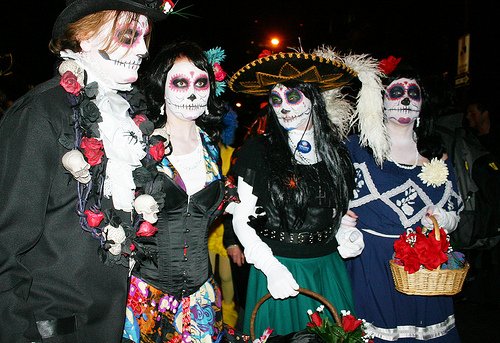 The Village Halloween Parade may be postponed until next week rather than canceled. We’re all waiting for a date, but the loss of power downtown as a result of Hurricane Sandy (the parade runs from SoHo to Chelsea), and the availability of NYPD to patrol the parade are both challenges right now.

My husband is involved in the event every year as one of the organizers of the popular “Thriller Dance,” and last year Heather and I joined in the zombie fun. For this year’s festivities, we planned to sit out the dancing part, but at the very least we hoped to be one of the hooting-and-hollering spectators on the sidelines. We’ve all got our fingers crossed in hopes that the Mayor will select an alternate date next week after power has been restored.

Today, New York photographer Joann Jovinelly shares some of her best photos of Village parade participants from past years. You can see more photos of New Yorkers in disguise on her tumblr page. 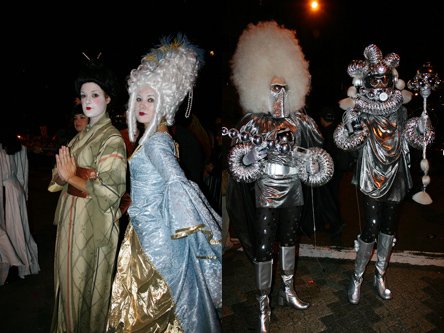 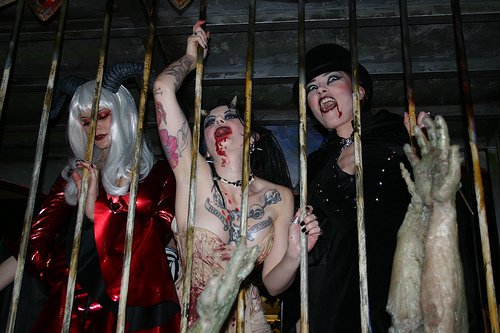 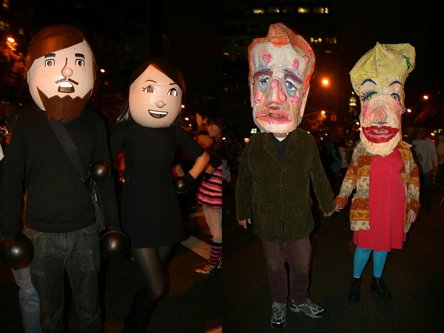 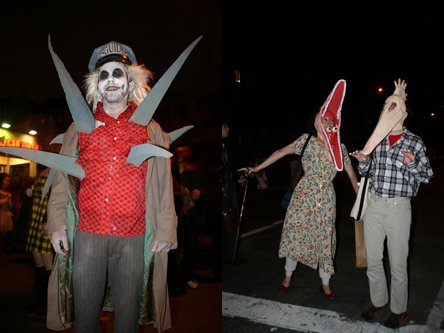 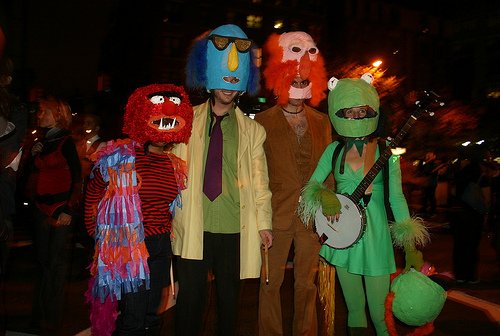 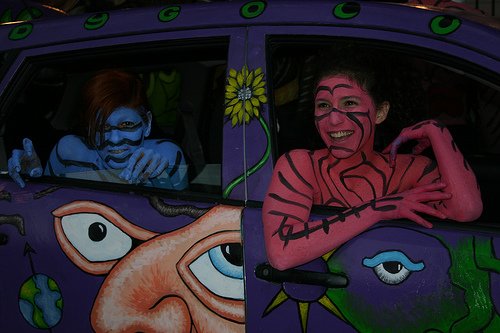 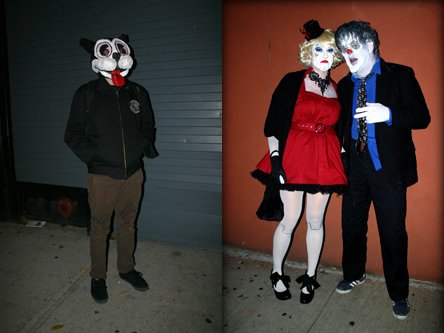 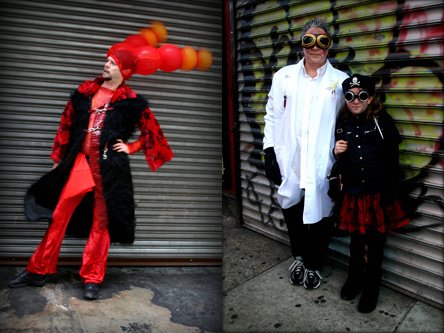 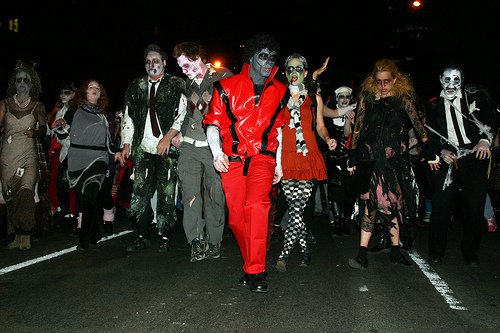 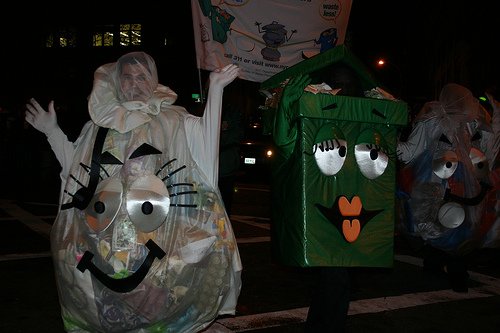 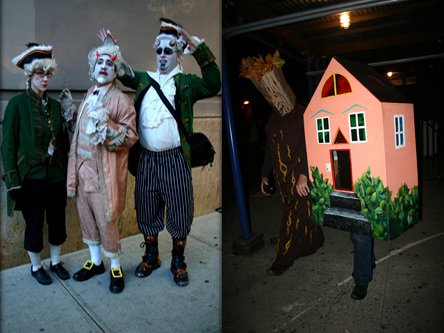 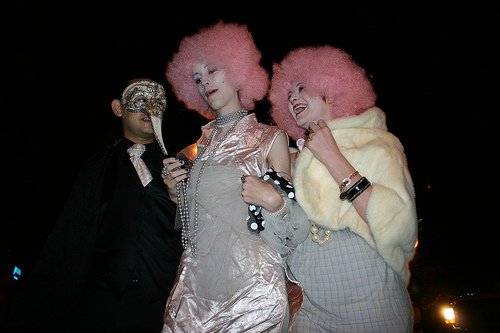 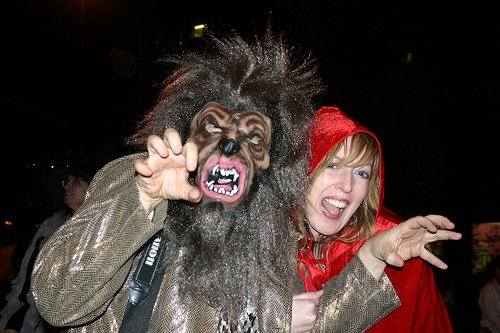 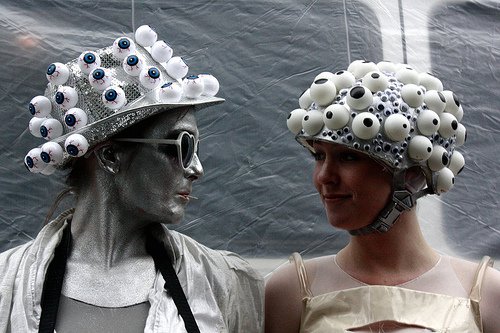 « Hang Tough New York
Your Girl Is Lovely, Hubbell, At the Plaza »