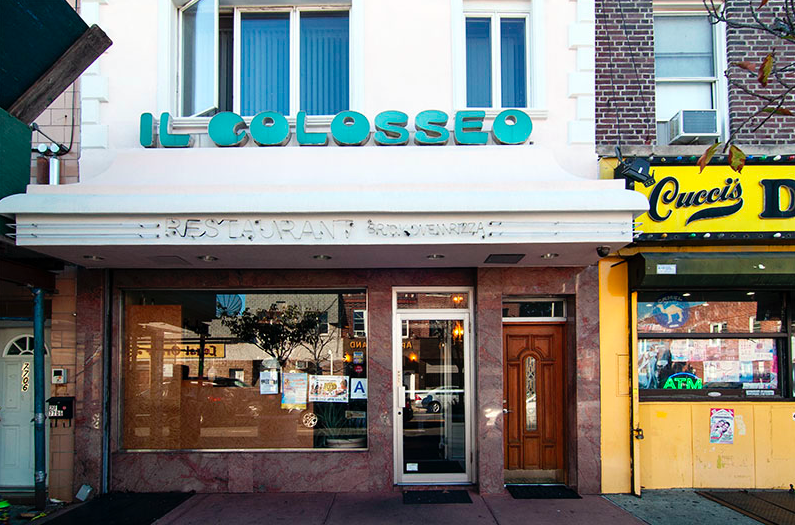 I can’t travel even close to Bensonhurst, Brooklyn without making a stop at Villabate Alba for cannoli. The bakery is famed for its decadent recipe boasting imported ricotta, so much so, that yes, it might be worth the hour-long subway ride from the Upper West Side. The pasticceria is one of the remaining Italian businesses in Bensonhurst, forcing the area to hold onto its roots. Like much of New York, however, the neighborhood has evolved over the past 30 years, and will continue to do so.

Often thought of as a working class section of Brooklyn and depicted as such in film and television, Bensonhurst still has that old Brooklyn feel. You won’t stumble upon flashy new high-rise condos or hordes of hipsters (yet, anyway, and thank goodness), but you will notice the neighborhood’s landscape shifting. Yes, Tony Manero’s go-to pizza joint in Saturday Night Fever, aka Lenny’s, still cranks out some of the borough’s best pies. And, the subway still somewhat resembles that of the intro and outro in Welcome Back, Kotter, but other things have changed in Bensonhurst since the rough-and-tumble 1970s.

Bordered by Dyker Heights, Borough Park, Midwood, Gravesend, and Bath Beach, the neighborhood was once a hub for Italian-American and Jewish culture, but has become one of the most integrated areas of New York City. Starting in the 1980s, Chinese, Mexican, Russian, and Middle Eastern immigrants began to call the area home, so the face of Bensonhurst now represents these ethnicities as well.

Today, Chinese continue to flock to the area, making it the second Chinatown (after Sunset Park) in Brooklyn. What’s more, over half of the neighborhood’s population was born outside the US, so Bensonhurst is attracting scores of new New Yorkers. Why are so many people drawn to Bensonhurst? Good question….

For one, the cost of living is lower than other sections of Brooklyn, making it an affordable choice for both singles and families. Crime is low, and schools are good. Low-rises, row houses, and semi-detached homes on tree-lined streets give the enclave charm. In fact, Bensonhurst resembles a small town, and the commute to Midtown Manhattan is only about 45 minutes.  The D train has stops at 71st Street, 79th Street, 18th Avenue, 20th Avenue, and Bay Parkway at 86th. Pick up the N train at 18th Avenue, 20th Avenue, and Bay Parkway, and the F at Avenue P.

The dining scene offers as much diversity as its denizens. You’ll find Italian comfort food, Asian specialties such as hand-pulled noodles, Mexican cuisine, and more. You won’t go hungry, that’s for sure. For entertainment, especially on warm summer days, Coney Island is less than a half hour away by subway.

Bensonhurst Park at the edge of the neighborhood provides green space as well as baseball fields, tennis, basketball and handball courts, and playgrounds. And another reason to consider living in Bensonhurst?  The ocean is minutes away. 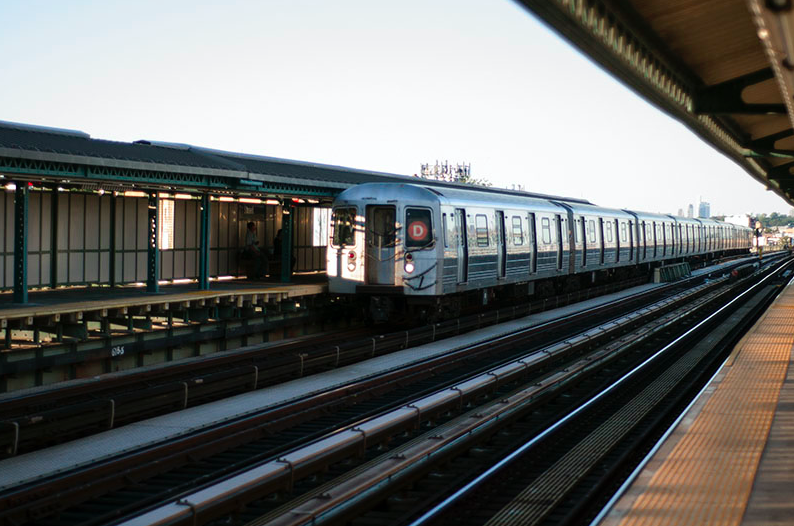 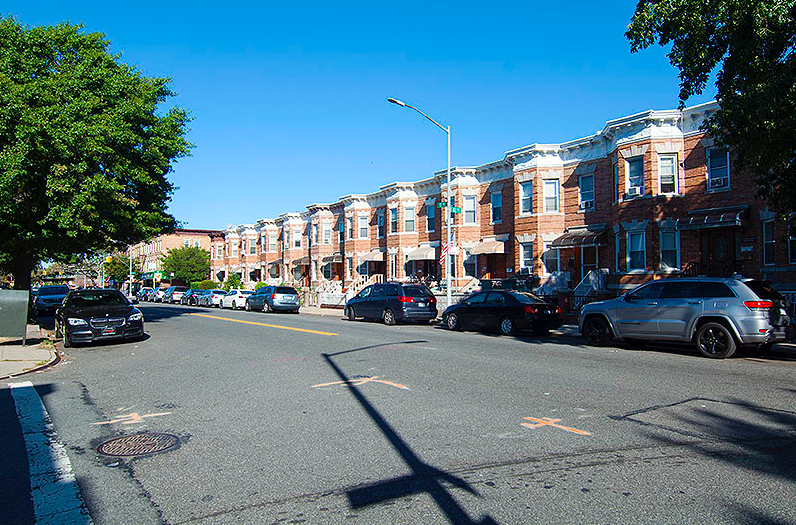 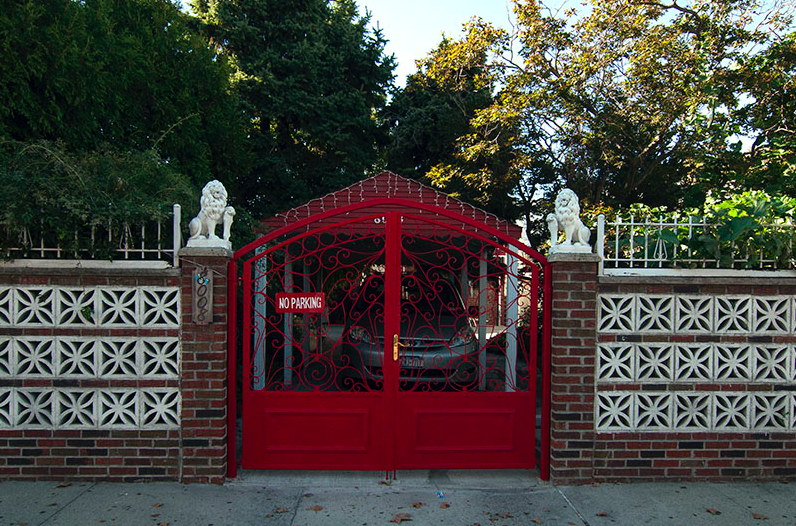 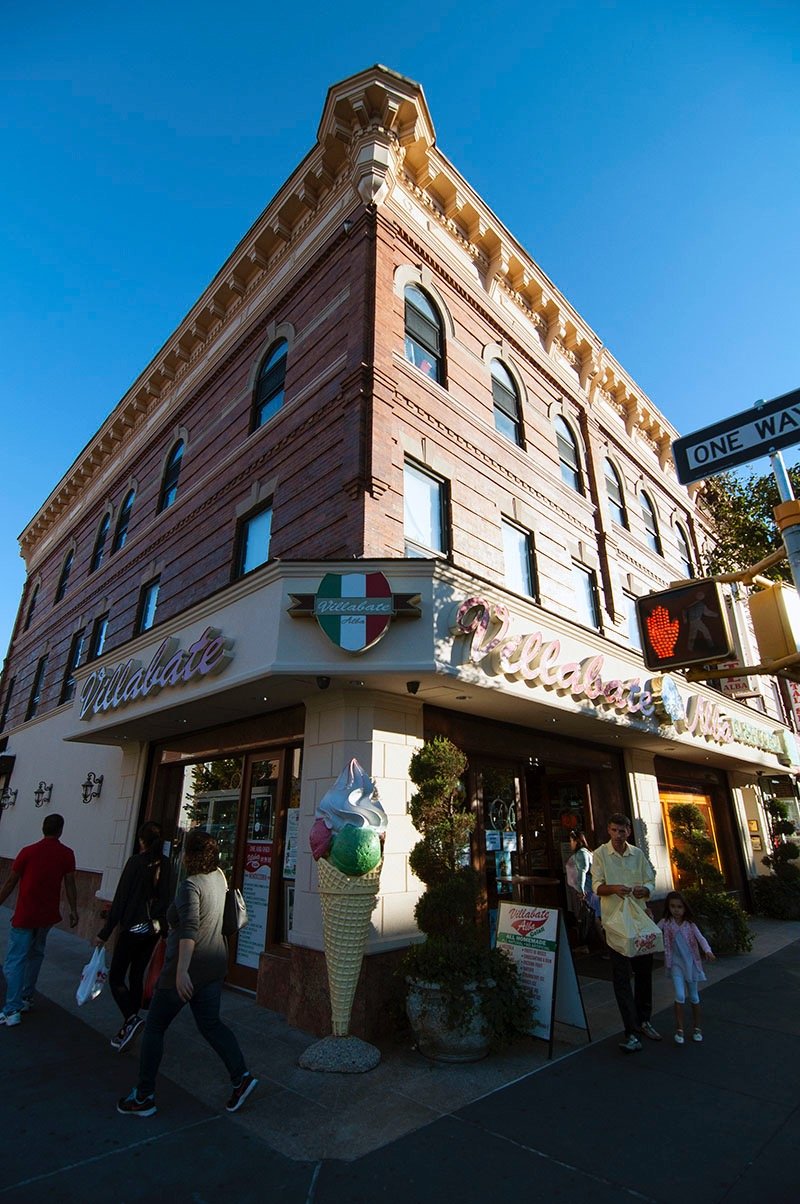 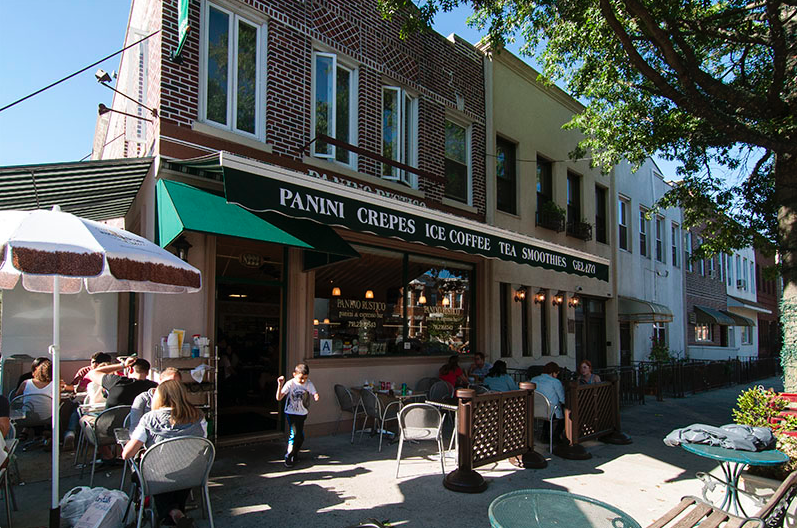 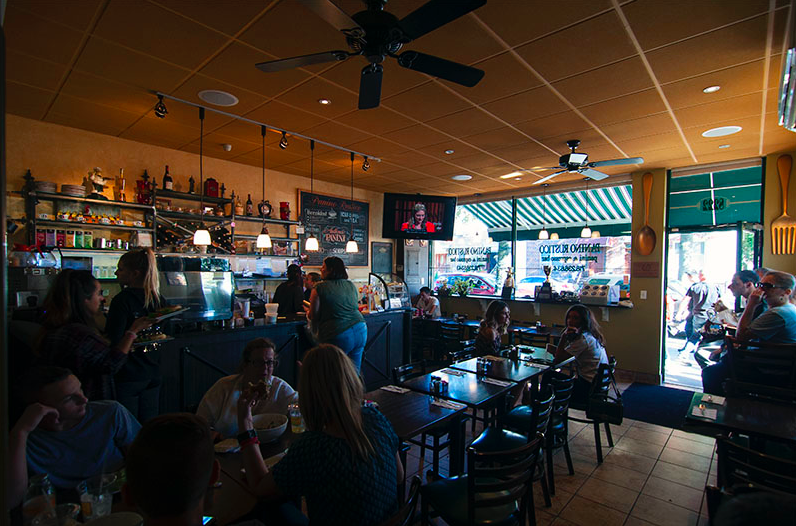 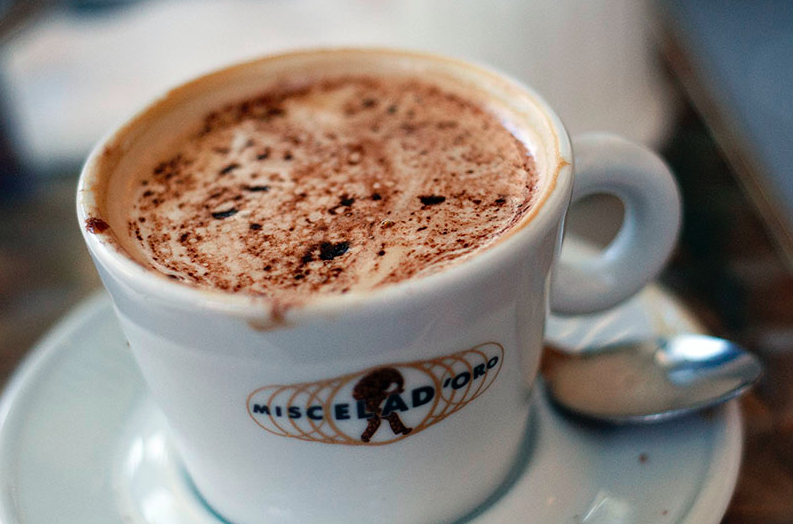 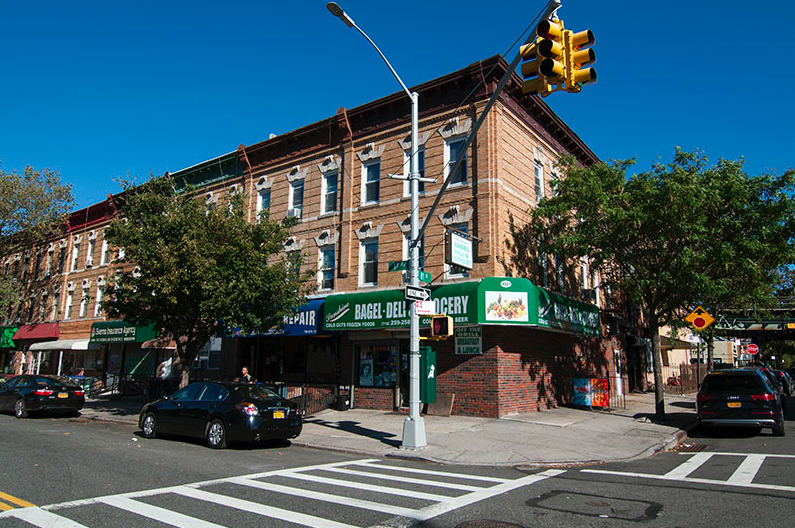 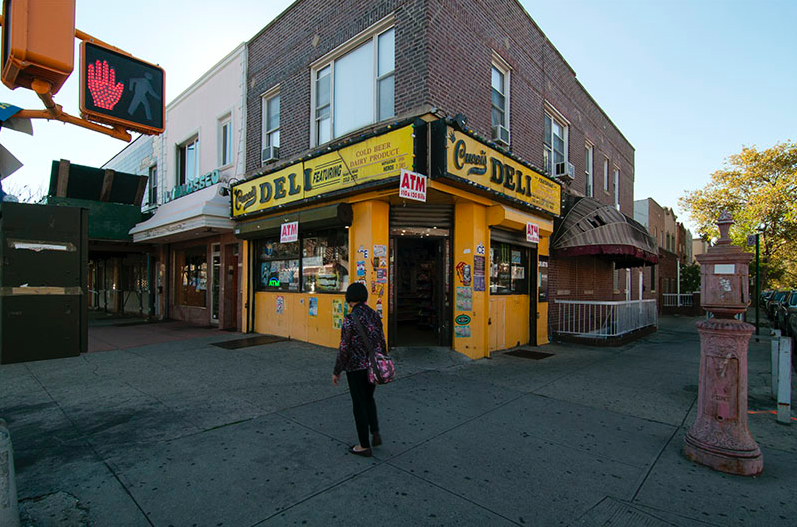 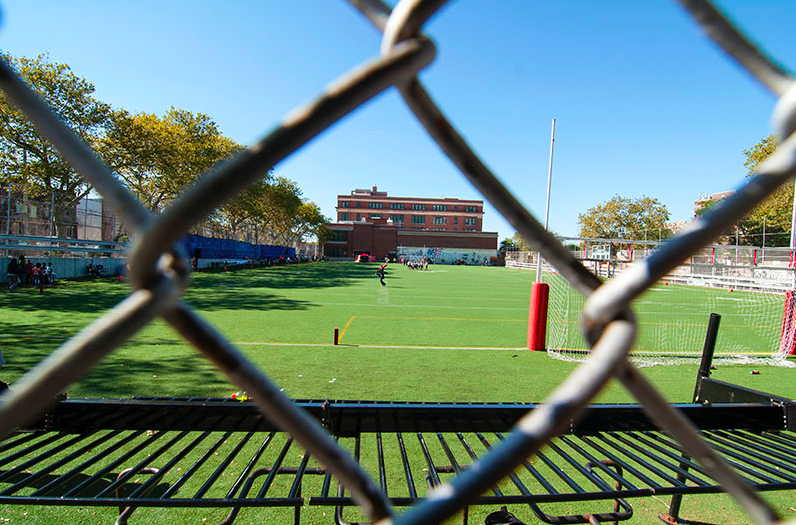 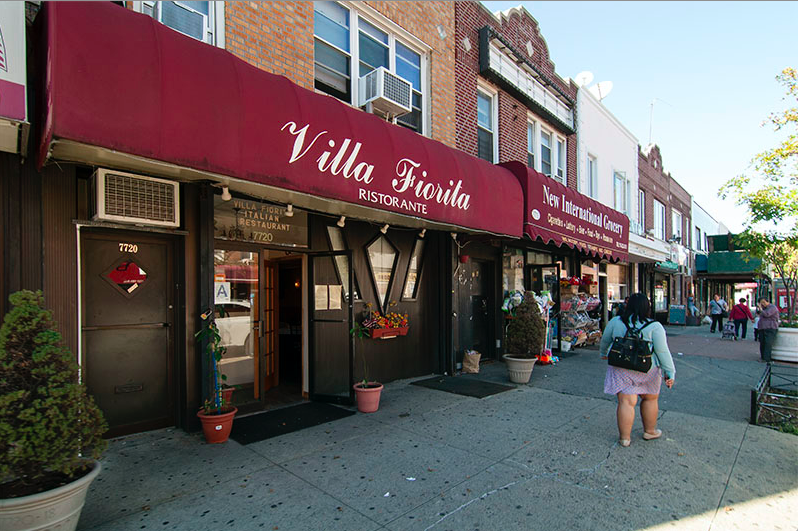 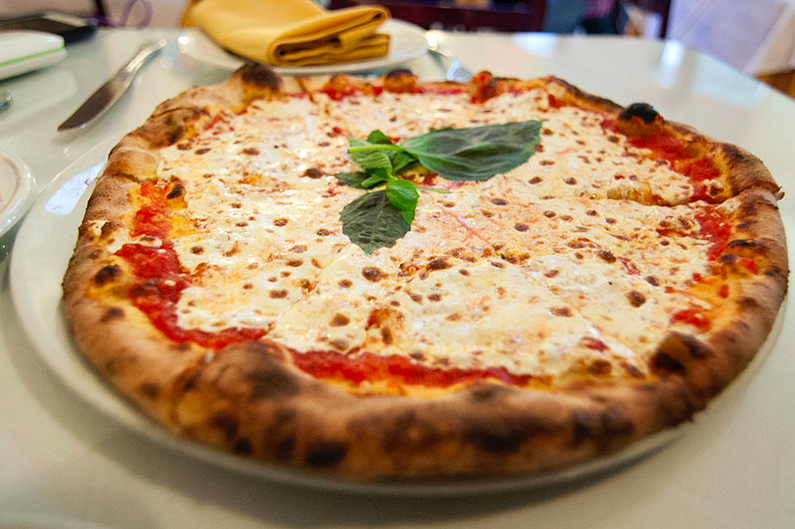 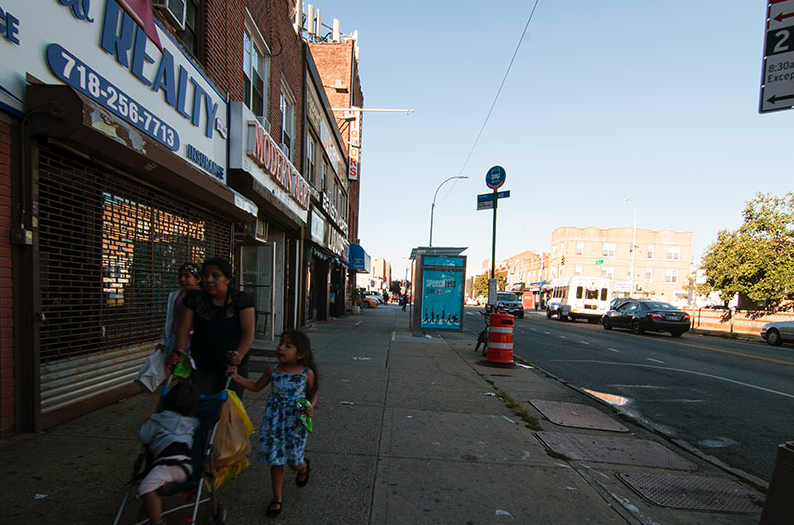 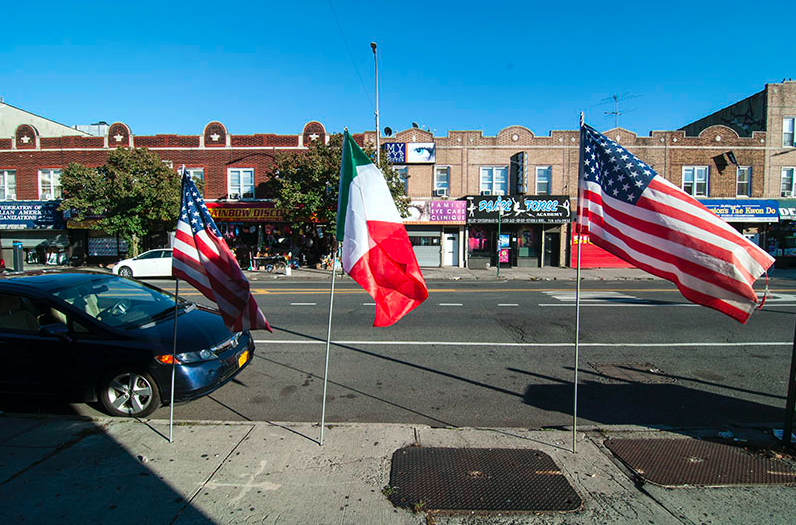 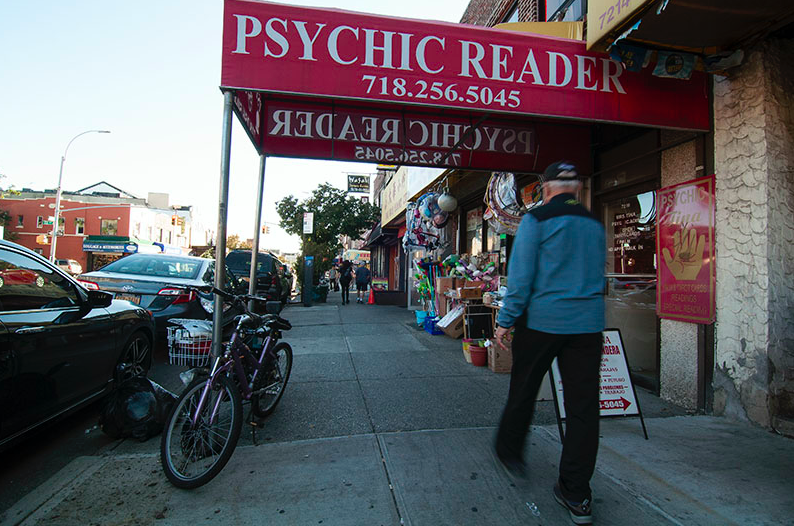 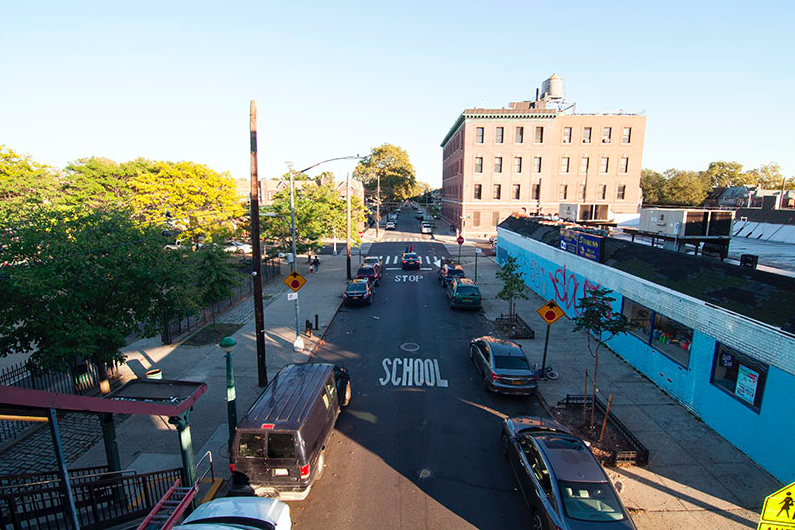 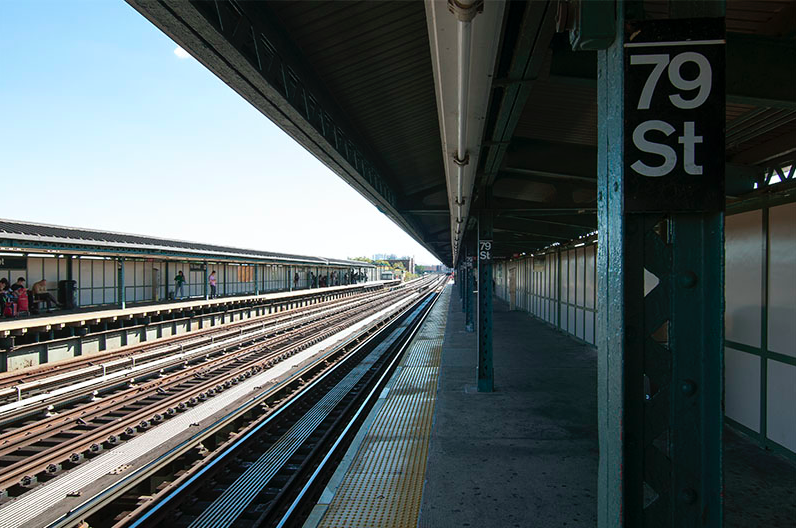 Thanks to Eric Barao for the photos in this post.