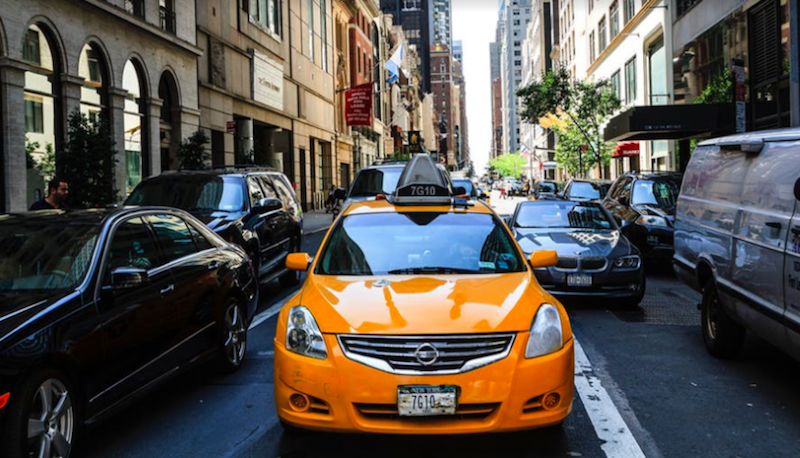 If you think you can live in New York and never need a car, I’m here to tell you – you’re probably incorrect. Sure, daily life runs like a well-oiled machine thanks to the MTA (on most days), but there will be times when you need to rent a car in NYC. Having a car is often considered a luxury since public transit remains available around the clock, and getting around by subway, bus, and taxi is pretty straightforward, so most New Yorkers don’t own a vehicle. That’s true, but there are those occasions when trains and taxis don’t cut it, and a car is more of a necessity than it is a luxury. In these four scenarios, car rental in New York City makes life a lot easier.

Tons of New Yorkers use ride-sharing programs like Zipcar and swear by them for short jaunts since rates are by the hour, so for those times when the subway isn’t convenient like when you’re stocking up at Costco, Fairway, or IKEA, turn to ZipCar. Gas is included, and you get up to 180 miles free per day. That’s a lot of city driving. If your shopping spree is outside the city and you think you might go over the mileage allowance, consider renting a car in NYC instead.

On longer excursions like driving to the North Fork for a day away, you need to rent a car. Sure, you can take a train or bus to many spots outside New York, but unless you’re traveling to another walkable city (like Boston), you still need to get around once you reach your destination. In this case, renting a car becomes a necessity more than a luxury.

Headed to Upstate New York or the Jersey Shore? You can probably catch a bus but it might take longer than driving, so that time will eat away at your precious few days away from the city. Renting a car in NYC will probably be more costly, but you’ll have additional time to feel the sunlight on your skin and sand between your toes. So, probably worth the expense.

Traveling with children and pets

Attempting to travel kids and four-legged friends on public transit (if pets are permitted at all) has its challenges, so renting a car takes a lot of the stress out of navigating the city and taking trips outside NYC with a family, or like in my case, a beastly Labrador Retriever. For family trips, I suggest an SUV if it’s in your budget. 🙂 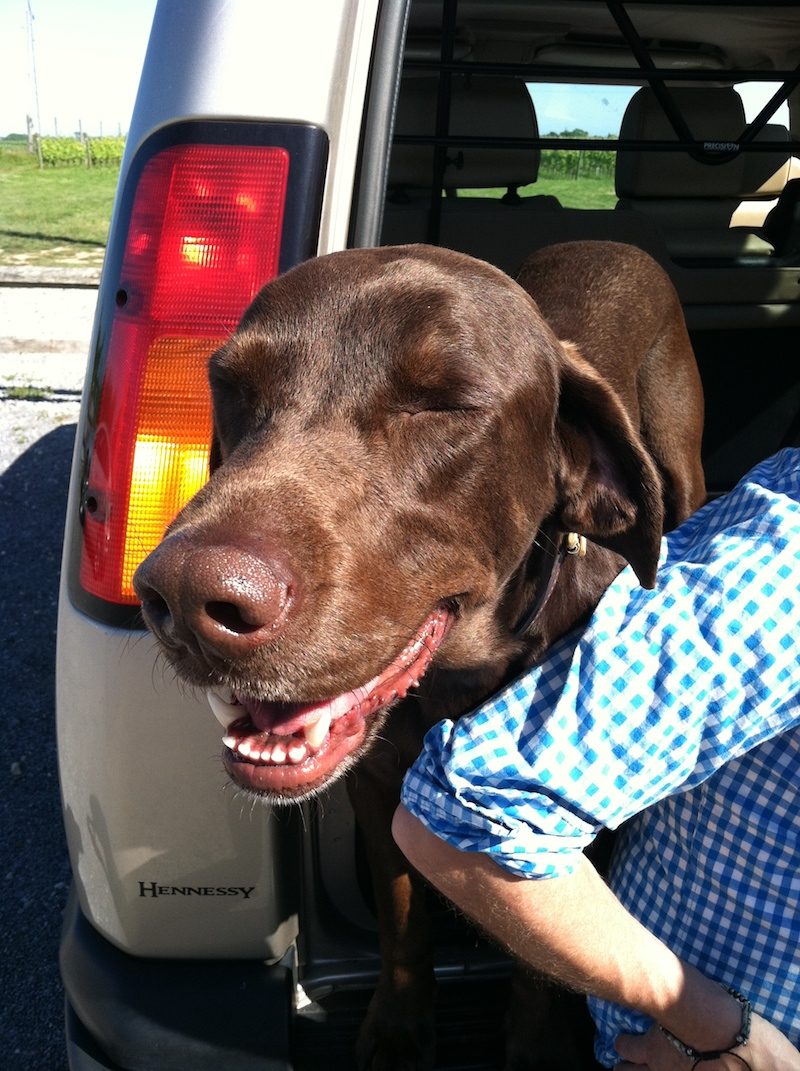 Need to rent a car in NYC? Head over to my car rental New York City guide on the Cubesmart city blog for what you need to know.

Also, navigate the city like a pro, and the ultimate NYC taxi guide.