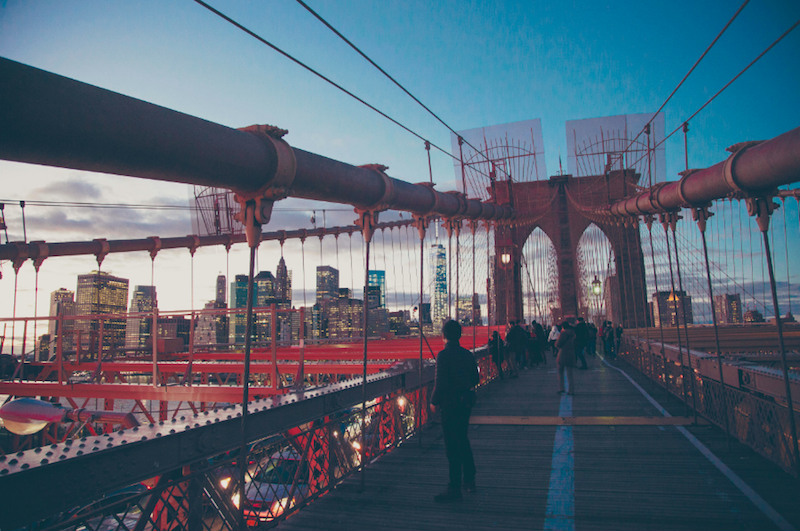 Which are the best neighborhoods to live in New York? Here’s a guide to help you decide where you should live in NYC.

You might be asking the question, “Is NYC right for me?” Well, you’re not alone. Scores of people move to New York every year, and scores leave, because even with high hopes of building a future here, they realize that living in the city is not what they’d expected. And that’s okay. Finding where you belong isn’t easy anywhere, but it can be especially tough to find where you should live in NYC.

At times, I think if some transplants could tough it out a little longer they might stand a better chance of finding where they belong since New York offers something for just about everyone. And discovering where you fit in is likely if you’re willing to put forth the time and effort. These tips will help you figure out where to live in New York.

Get to know NYC neighborhoods, and explore as much as you can.

Getting out and seeing New York is the best way to discover the infinite possibilities and the many moods and faces of the city. It’s okay to live somewhere temporarily (I actually recommend it), and that could be a year, two, or more until you find that special place you know is yours. Explore every borough and as many neighborhoods as you have time and energy for, so you’ll know when you’ve found where you belong.

People of all ages move to New York. Yes, the Big Apple is often considered a young city, but married people, middle-aged, and retired folks move here too. Knowing which borough, neighborhood, section, street, etc. is the best for you will take time, but start by looking at where you’ll encounter a lot of people in your age group. Where should you live in New York in your 20s? Or in your 30s? Or if you have kids? Different strokes for different folks.

If you’re just out of college, living in a family-oriented neighborhood like Park Slope might not be your first choice, but you might love the edginess of Bushwick. If you don’t feel the vibe in Brooklyn, consider living in Yorkville, which is one of the least expensive neighborhoods in Manhattan, and also home to plenty of twenty-somethings. Regardless, age is a good starting point when trying to find your place.

Think about when you’re happiest.

Hopefully, you know yourself pretty well by now. Are you happy when you’re in the midst of all the action? Or, do you prefer to spend a lot of time in the park? Maybe you’d like to be close enough to the city but still have space and quiet. If that’s the case, consider neighborhoods like Sunnyside, Queens, or Riverdale in the Bronx. If you’d never even consider leaving the city, then choose a busier area of town, perhaps you’d be comfortable in the Union Square area or Downtown Brooklyn. If you can locate the section of New York that makes you feel happiest, you’ll usually win in the end.

Consider your interests and pastimes.

What do you like to do when you’re not working? If you’re an avid runner, you’ll probably want access to public green space, and a lot of it. But keep in mind, Central Park and Prospect Park aren’t the only NYC parks for runners. Consider Washington Heights, which offers fabulous Fort Tryon Park, or think about living far west near the river, so you can hop over to Manhattan’s Hudson River Park.

If you’re a foodie, you’ll want to live within a quick jaunt of some of the city’s top restaurants, or at least close enough to subway lines so you can get to dinner or brunch in a flash.

If you love Broadway and theater, Hell’s Kitchen would be an excellent choice. The Upper West Side works for Mike and me because Mike is a runner and prefers to be near Central Park. I love the arts, and I like to have easy access to the Theater District and Lincoln Center. (That’s not to say that I don’t adore Central Park as well.) Some of you might have to do some soul searching to figure out which pastime or hobby is most important, while for others, your interests will be obvious.

Some of you might not agree with me on this point, but I think it’s best to follow your heart and decide where you feel content, rather than base your address on how long it takes you to get to and from the office. Commute times can change, offices move, new jobs land on your horizon. When we bought our Upper West Side co-op, Mike and I both worked in Midtown East, which is not a terribly easy commute from our apartment. It was about 40 minutes for me and 5o minutes for him. Fast forward to today, and while I work from home, Mike’s office is now about a 15-minute walk from our apartment.

And, of course, always take budget into consideration.

You won’t last in this city if you’re broke, so think about being happy and paying that rent every month.

While this city is an ever-changing place where few aspects of life stay the same, the one thing that will remain constant (unless you choose to change it), is your place and where you feel most at home. That place could be the far reaches of Staten Island or in downtown Flushing, Queens; it could be smack dab in the middle of Manhattan and mere feet from Penn Station or in the hippest neighborhood in Brooklyn. No matter where you heart leads you, give your stay in NYC enough time (I’d say at least two years), and hopefully you’ll eventually find where you should live in NYC. 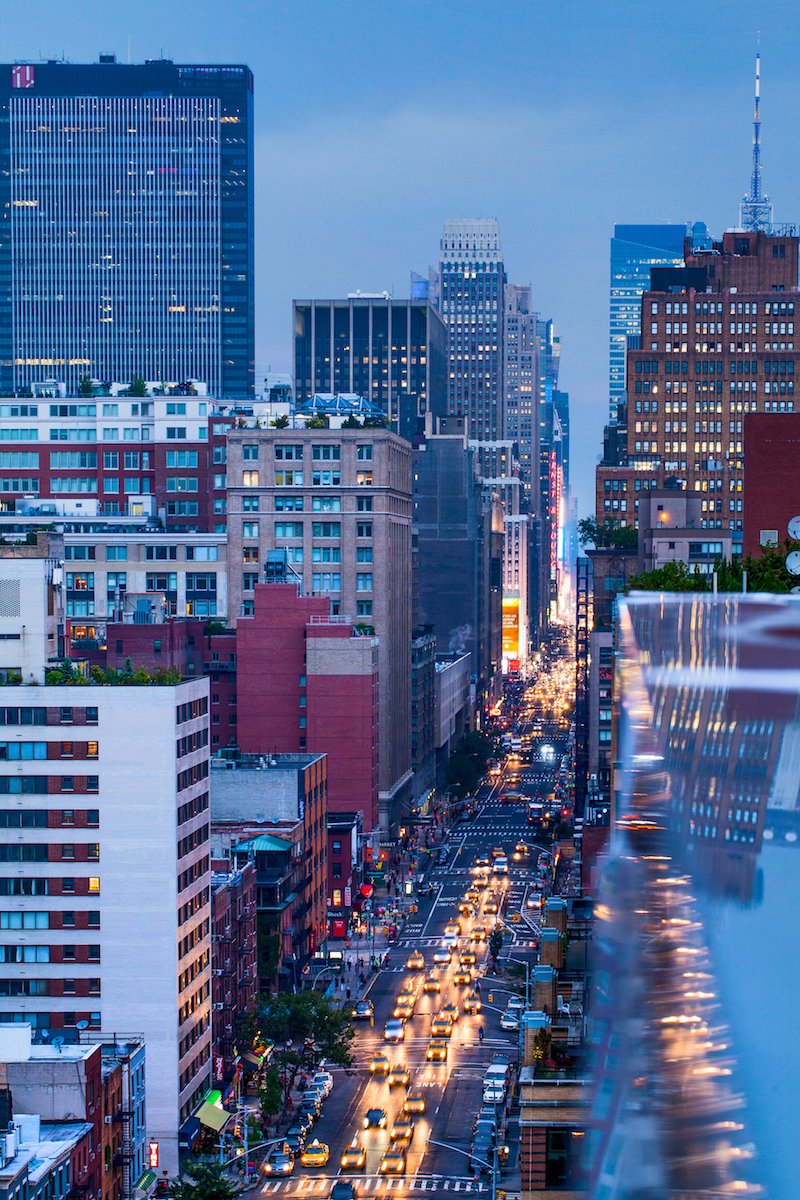 Moving soon? There are countless different areas of New York. Where do you think you should live in NYC?

Brooklyn Bridge photo by Anthony Delanoix, and Manhattan photo by Laith Abdulkareem, both via Unsplash.

Also, a guide to renting an apartment in NYC, and some great neighborhoods for first apartments. And friends are important in NYC too.