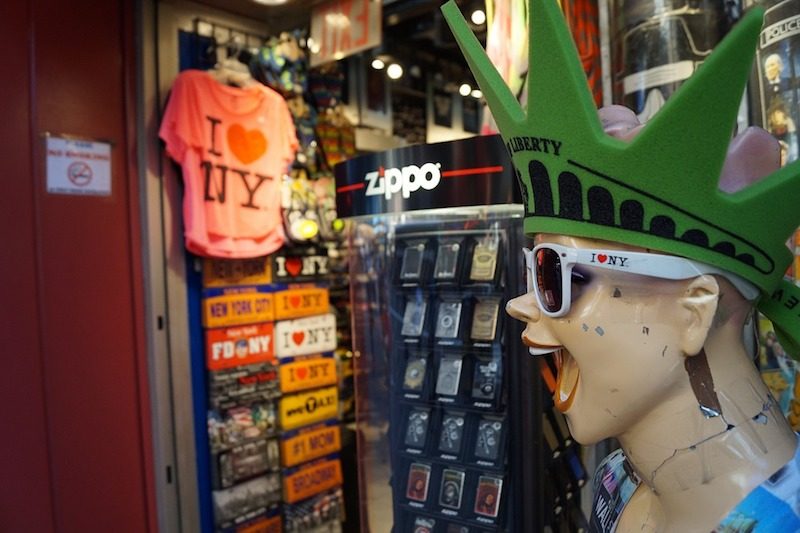 There’s no better place in the world to shop for souvenirs than New York City. Ranging from kitsch to historical, to tastefully cool, these mementos represent all that is wonderfully unique about the Big Apple such as the architecture, monuments, art and culture, and sports teams. Whether you want a shot glass with the Empire State Building on it or Manhattan-themed wooden coasters, here’s where to buy souvenirs in New York.

Don’t go to Unique Gifts NYC hoping to find a foam crown like the Statue of Liberty. This shop sells handcrafted goods made by local artists that pay homage to New York City’s classic past while celebrating modern and indie culture. Here you’ll find one of a kind paintings depicting the illustrious city skyline, a lamp inspired by the NYC subway map, and delicious handcrafted fudge and candy.

For the last three decades, Memories of New York has been a must-stop shop for tourists in search of the quintessential NYC souvenir. Aisles are well stocked with snow globes, Statue of Liberty figurines in various sizes, I Love NY mugs and t-shirts, and postcards. It’s a great place to hit up during the holidays when the shelves are taken over with festive merchandise such as nutcrackers and twinkling Christmas ornaments. 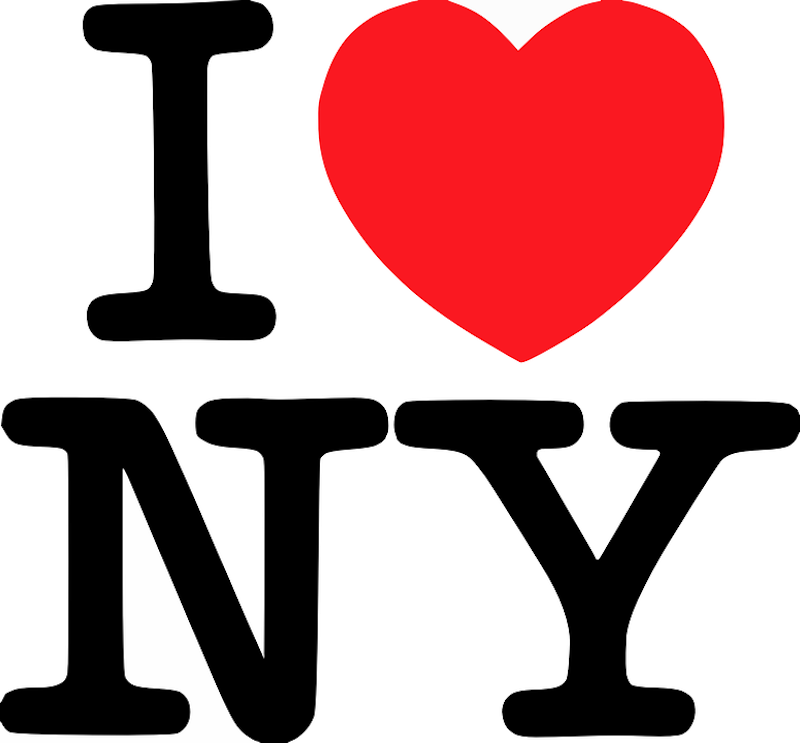 As the most official souvenir outpost on this list, City Store is part of the City of New York. This means you can score exclusive goods like real taxicab medallions, city park signs, and an NYPD t-shirt. It also boasts a diverse collection of books on very particular topics. Interesting reads include Stories in Stone – New York: A Field Guide to New York City Cemeteries & Their Residents, New York’s Legal Landmarks, and Queens: A Culinary Passport.

Rich in history, Manhattan’s Lower East Side was where immigrants took up residence, built their new lives, and helped shape the cultural fabric of New York City. The Tenement Museum Store carries wonderful souvenirs that reflect on the immigrant experience while celebrating NYC’s vivacious spirit. Our favorites include a classic Greek ceramic mug, heroes of the Torah glass set, brownstone enamel pin, and a diverse selection of books on immigration. 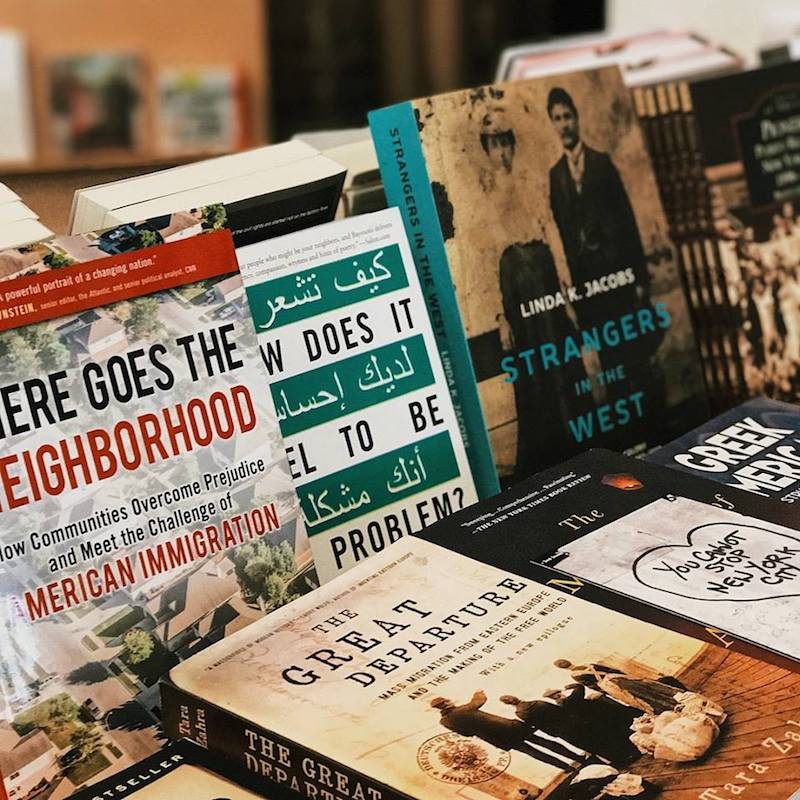 This city takes pride in its athletic teams and has the fans to prove it. The family-owned and operated Grand Slam New York has been catering to those sports fans for the past 50 years. In Times Square, the shop boasts the largest selection of Yankees merchandise in the world. Here you’ll find everything from jerseys, hats, and jackets to memorabilia and gifts.

Located at 9 Bond St, this stunning luxury perfume boutique makes scents that honor the class, beauty, and charm of New York City. Owner and founder Laurice Rahmé is the world’s first perfumer to win the United Nation’s Women for Peace Award for her aptly named Scent of Peace. The concept is really cool with perfumes inspired by the city’s most beloved neighborhood such as Saks for Her, Nuits de Noho, and High Line. The bottles feature breathtaking designs, evoking the style and personality that defines New York City. 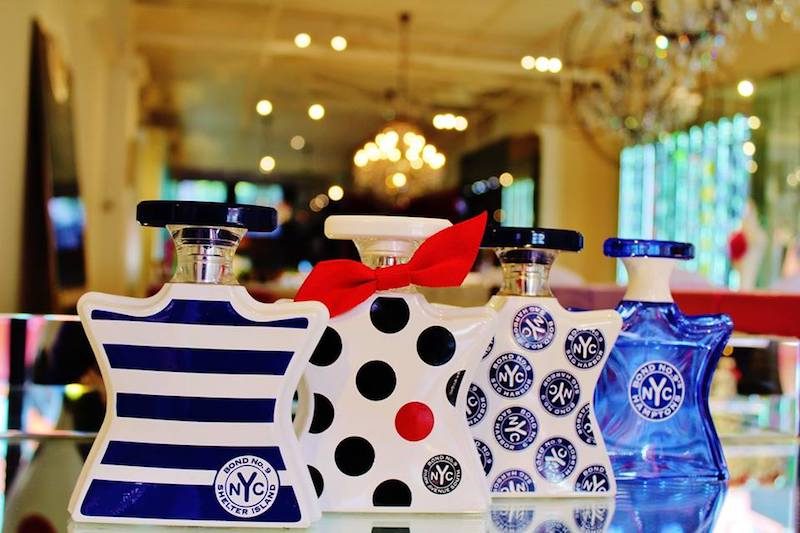 Also, shop in Harlem, on Columbus Avenue, on Mercer Street, and in SoHo.

« 5 Questions for Tracy: Broadway, Brooklyn, and NYC Restaurants
One Incredible Night at the Crosby Street Hotel »