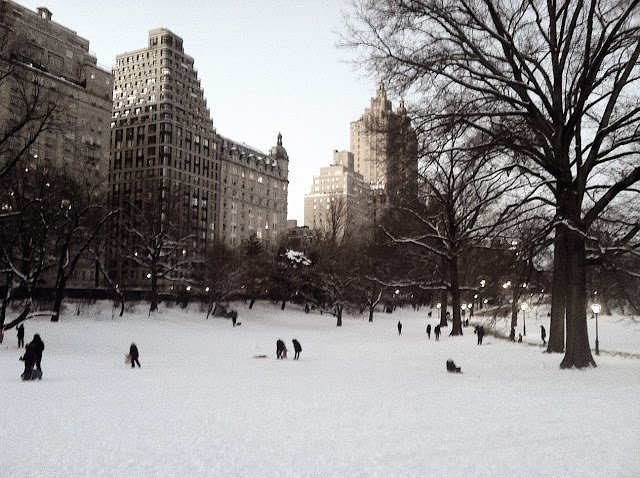 Nemo hit New York City this past weekend, but for the most part we were spared the several feet that some of our neighbors received. Regardless of the dirty after-effects of a snowstorm in town, there’s a short period of time when the white fluffy blanket covering much of Manhattan is poetic, magical, and dream-like.

I love visiting a wintry Central Park, or walking through the streets where bare snow-covered trees line the city blocks, and rows of brownstones in the background are more picturesque than other days.

Children and dogs flocked to Central Park with their parents to sled and romp until it was time for the the sun to set. This was NYC’s first major snow in more than two years and it was a great one. Until next time, we have the winter wonderland in pictures. 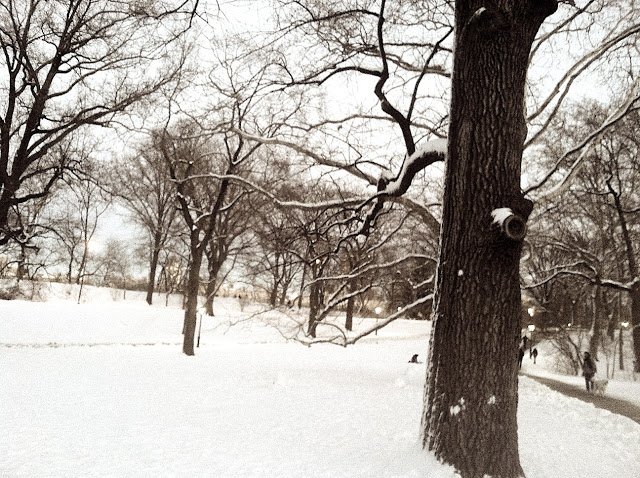 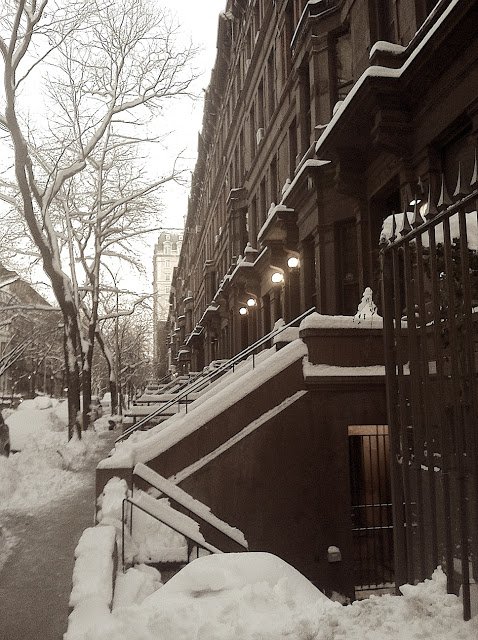 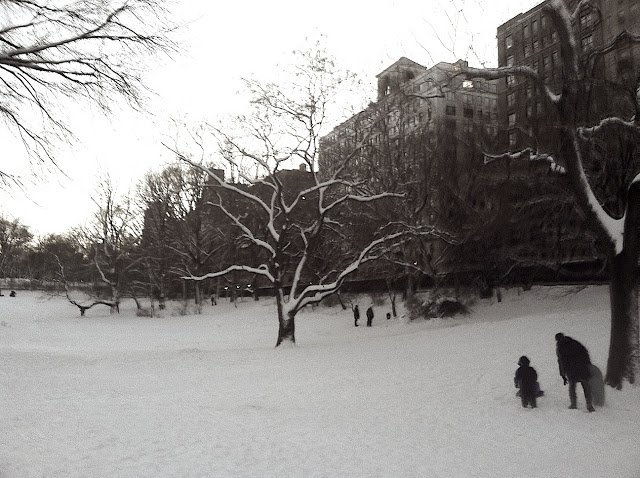 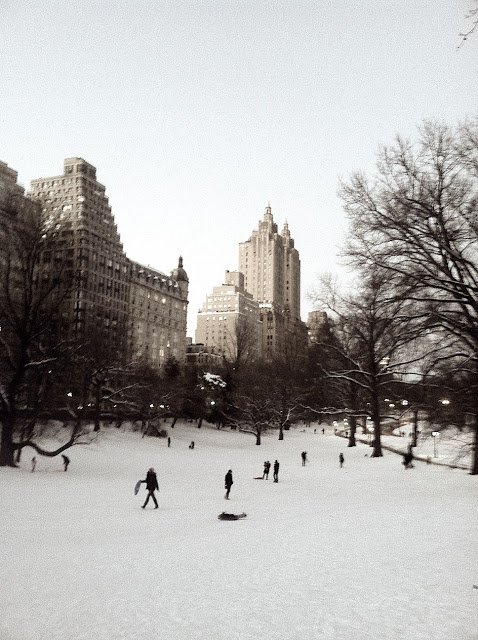 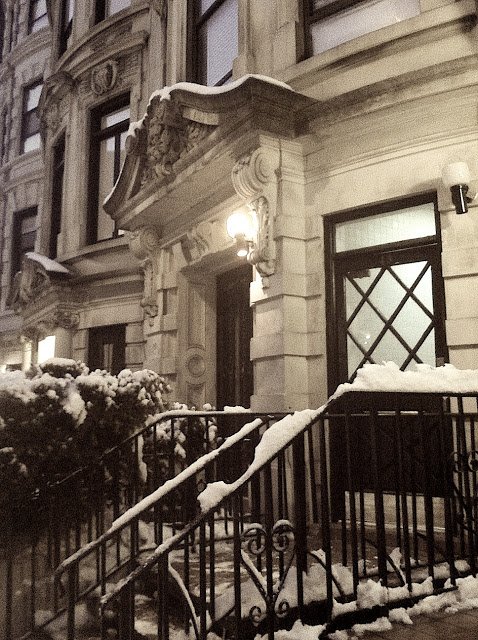